Health care shouldn’t be a one-size-fits-all solution. Everyone has their characteristics, their health history and goals. Say hi to Fred, your neighbourhood gentle giant. Follow along to see how he is about to discover a new way to experience health care with Alice Saúde

The idea of telling a story full of friendly monsters took us back to the 1950’s – a brilliant era for illustration and animation. Bold graphic characters, exagerated and beautifully crafted backgrounds and a giant amount of fun with all the silly yet smart gestures, poses and timing. All those elements are the perfect ingredients for a piece that can be fun and classy at the same time. 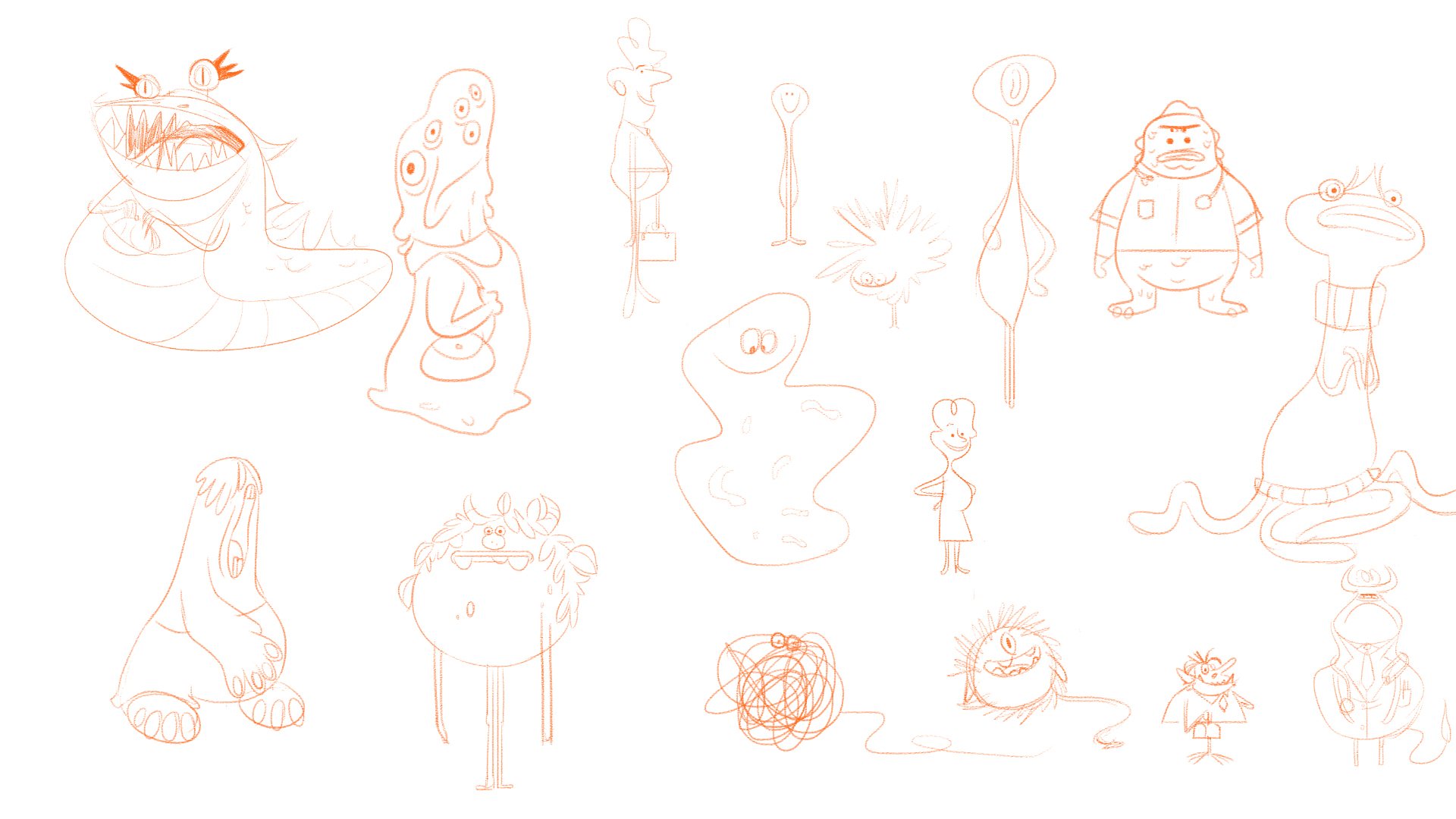 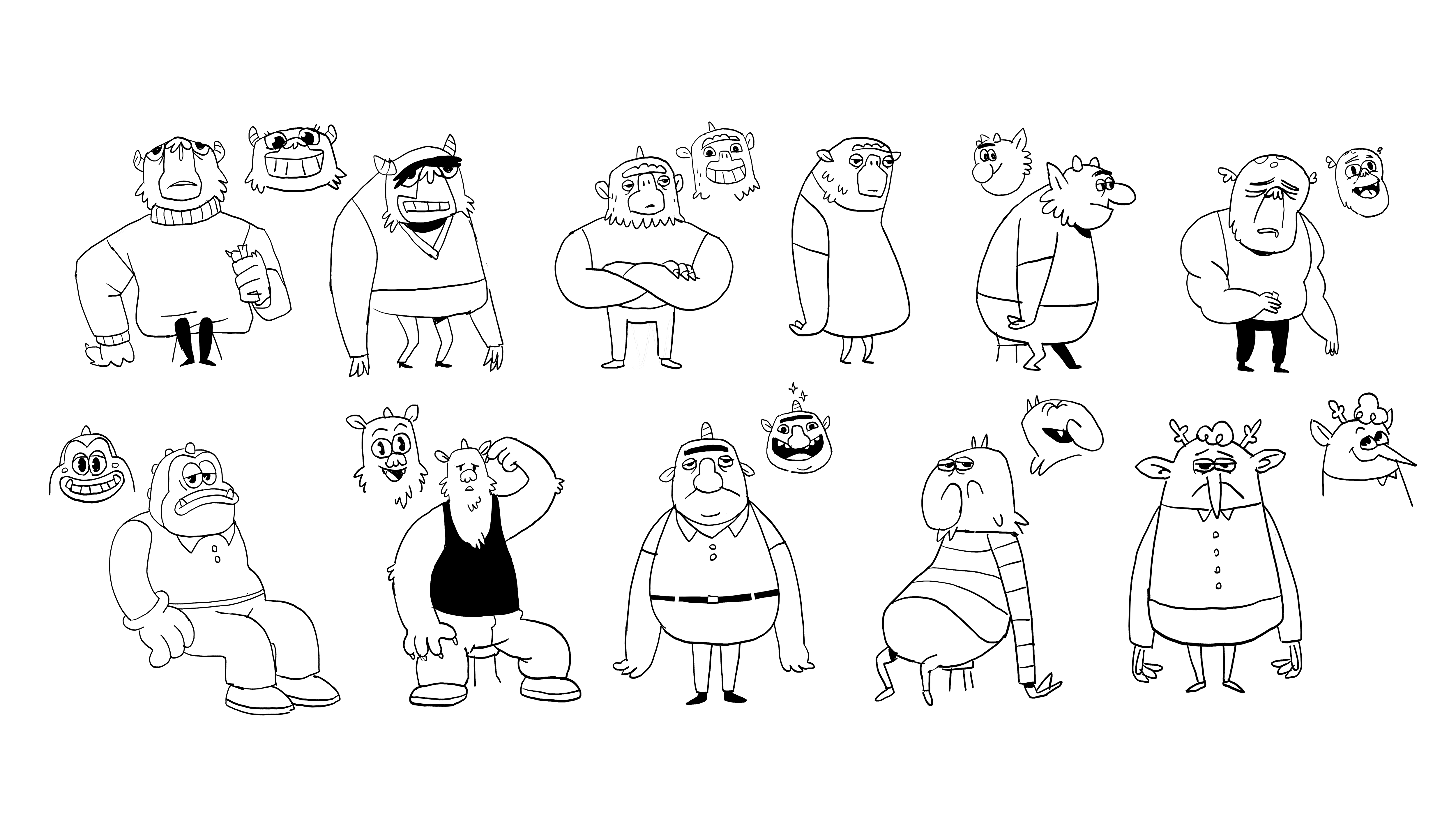 From the system that gives Fred a sad one-size-fits-all treatment to the lovely Health Team at Casa Alice, this graphic universe can be cohesive without loosing the ability to show contrast. Characters helped us to create a context where humans, monsters, animals and all sorts of cretures coexist in a harmonious way. 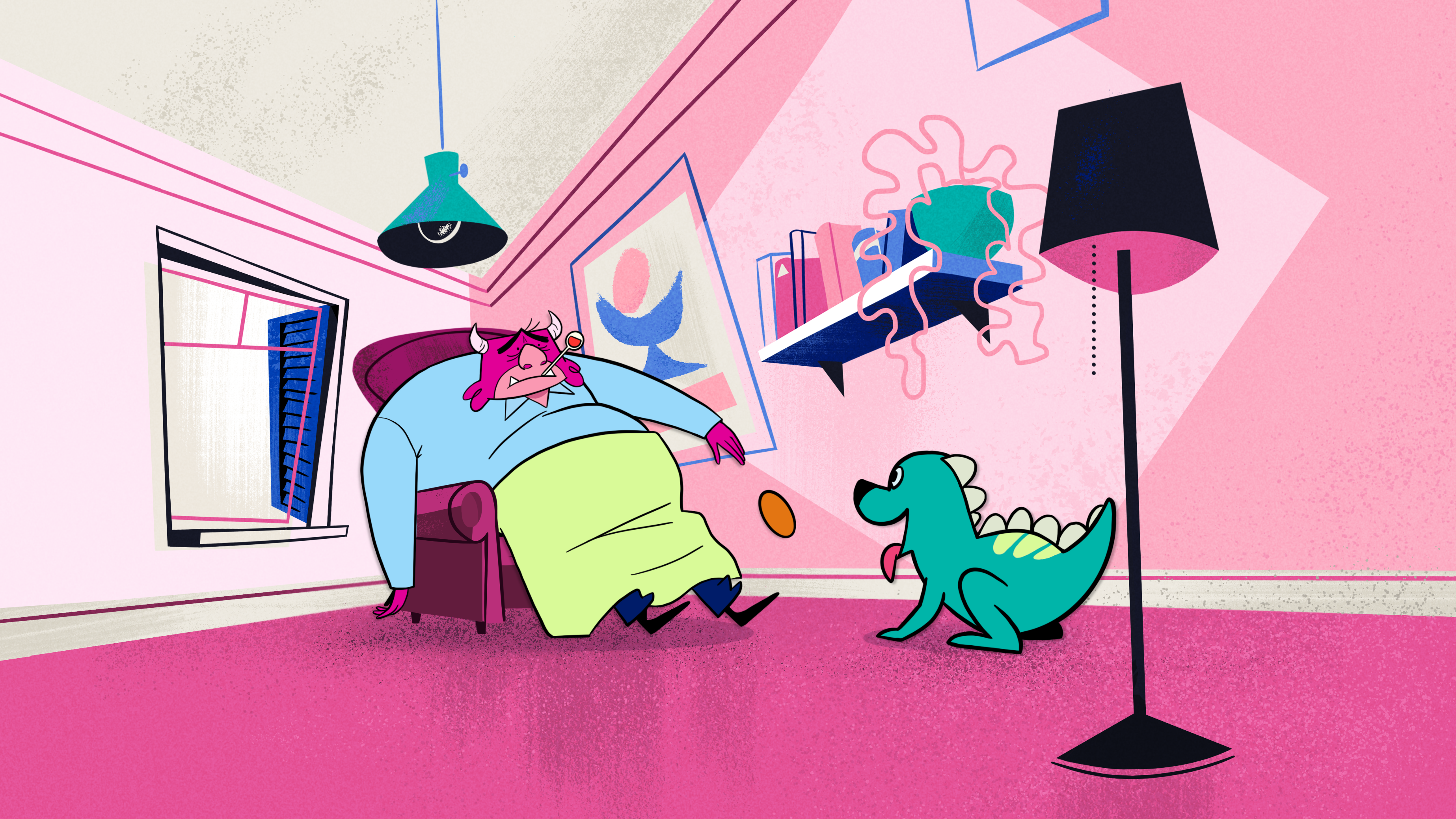 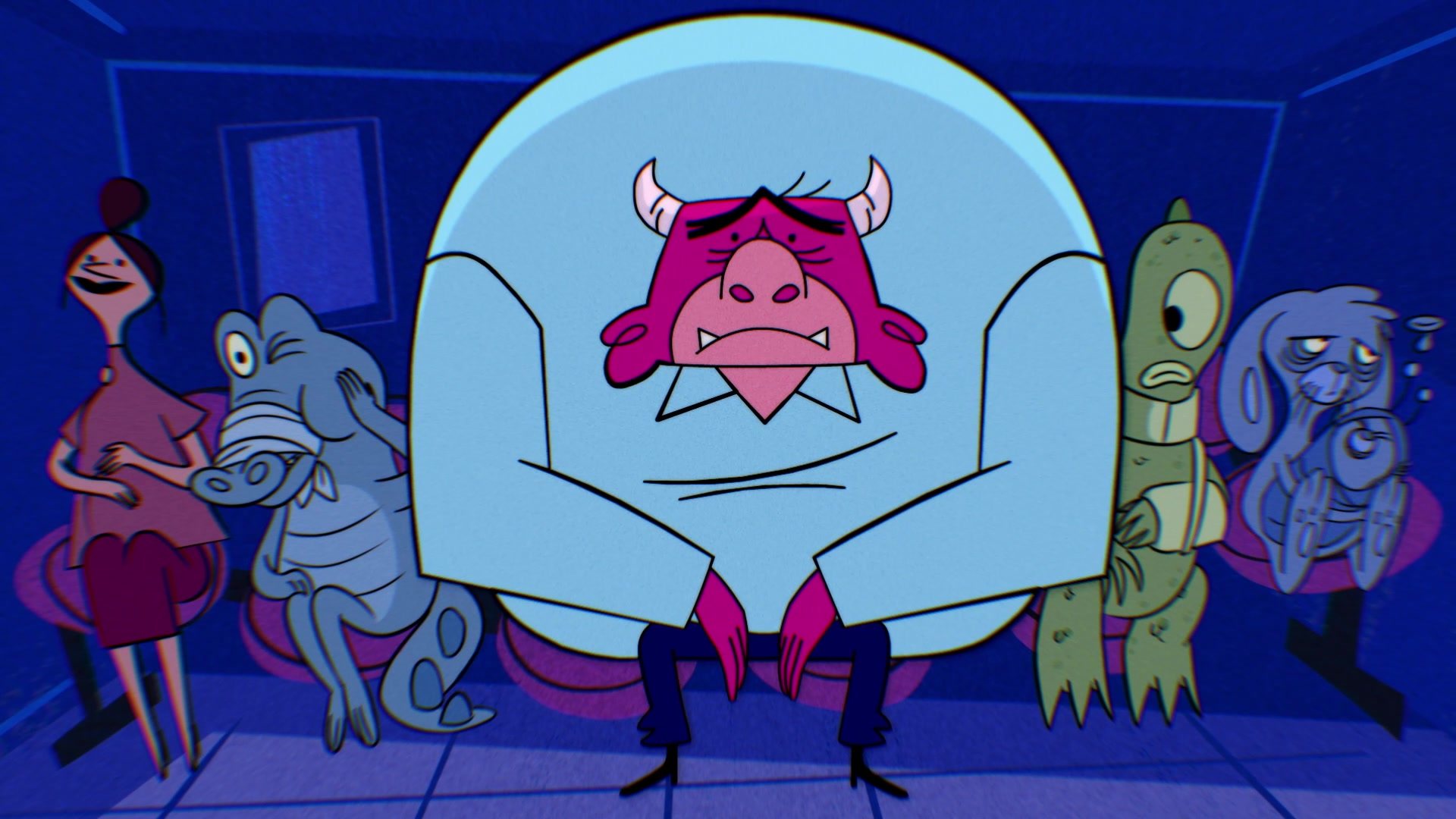 We had tons of fun coming up with ways of showing how such cramped spaces would make Fred feel unconfortable and later setting him free to move as he pleased. Some of the early ideas from the animation explorations made all the way up to the final piece. 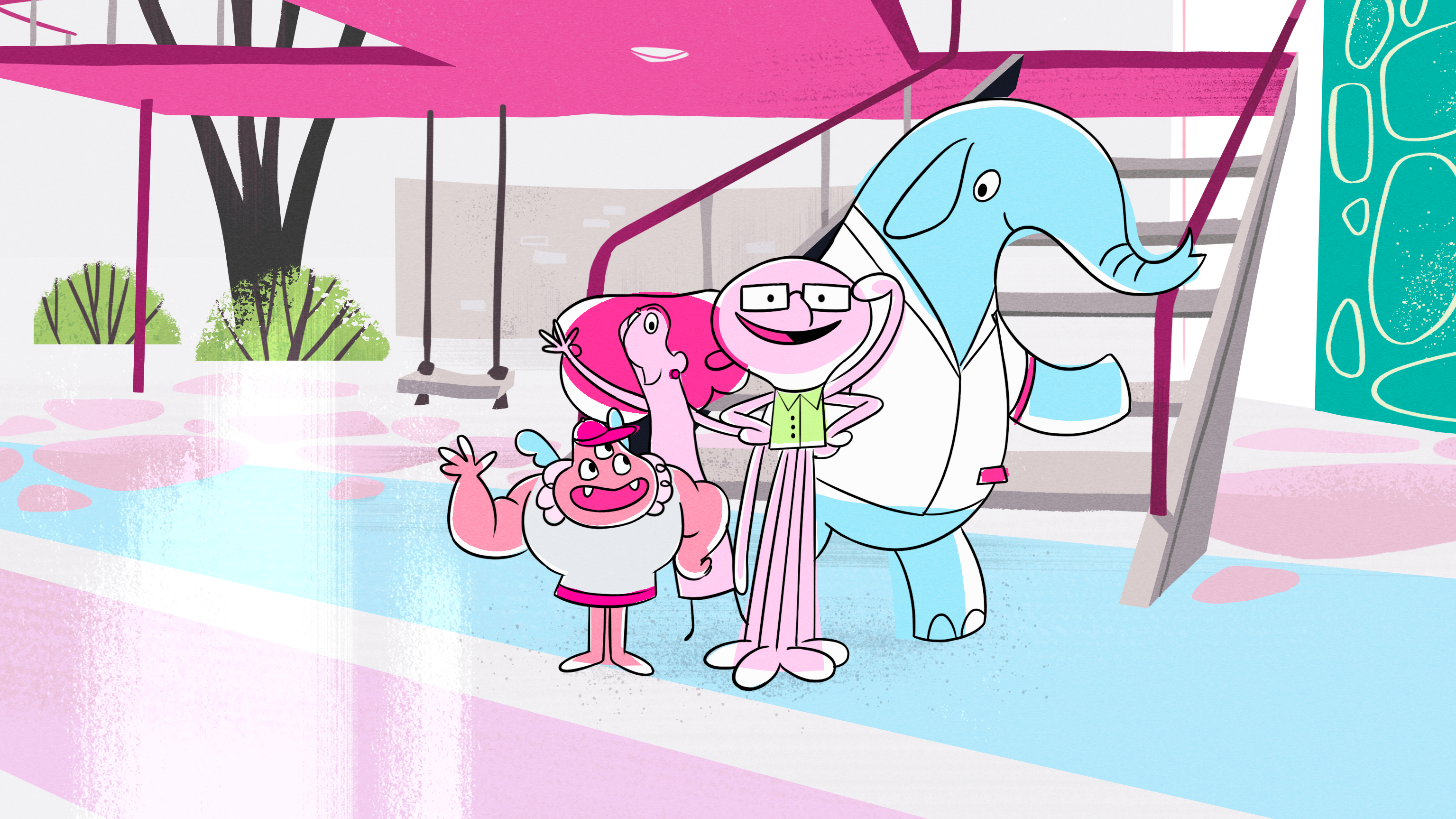 Not only the graphic style, but the animation itself drew lots of inspiration from the way of thinking and planing shots from the 1950’s era. Posing, arcs, the texture and shadow of the cell over the background; all in favor of creating the mood we wanted for this piece. 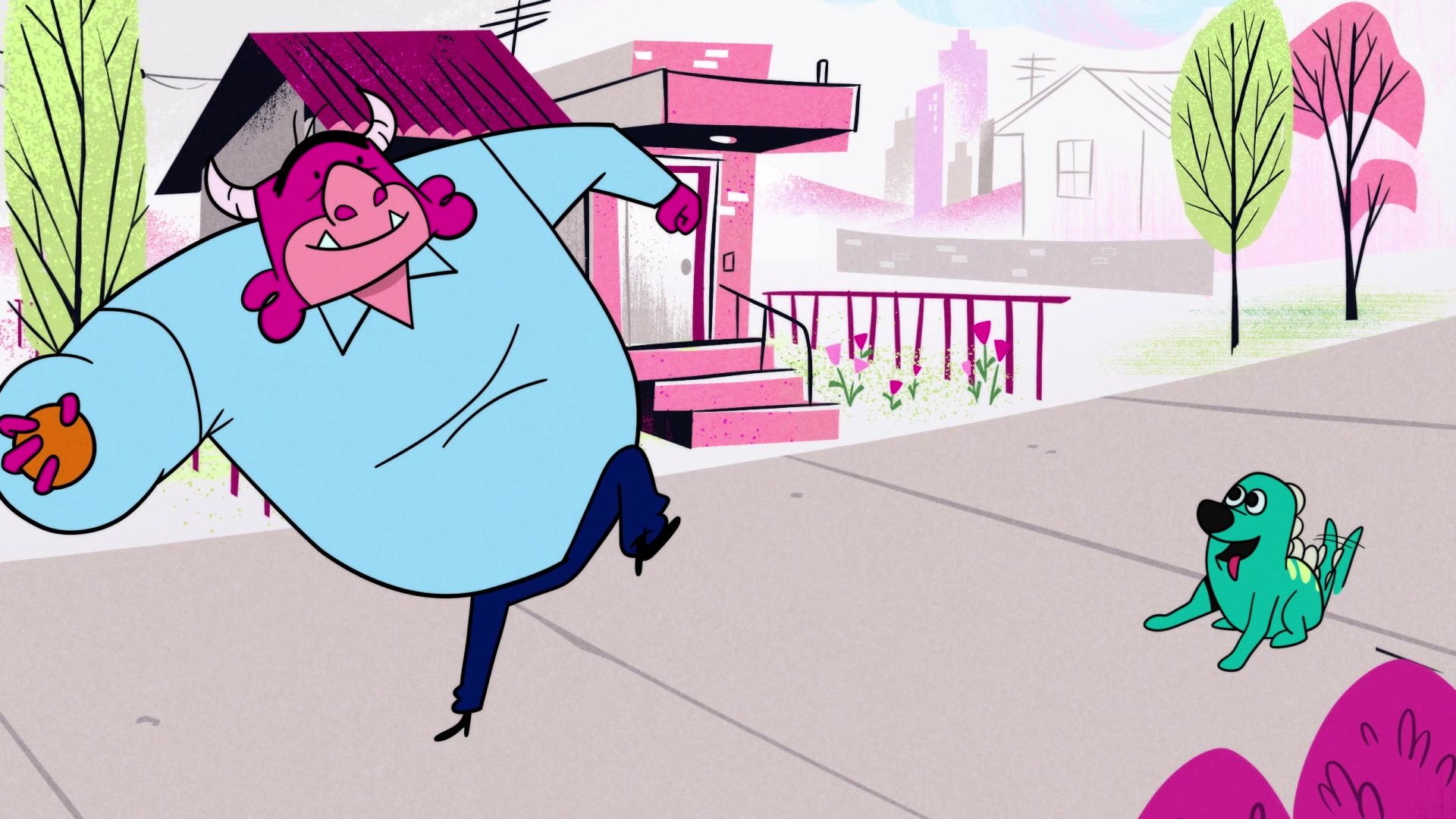