We helped to bring French cheese to Asia!
Together with BETC Havas China we created a crazy film trilogy to present the new flavors of Belcube Chunk, a snack from the french company Fromagerie Bel to the Japanese and South Korean market. 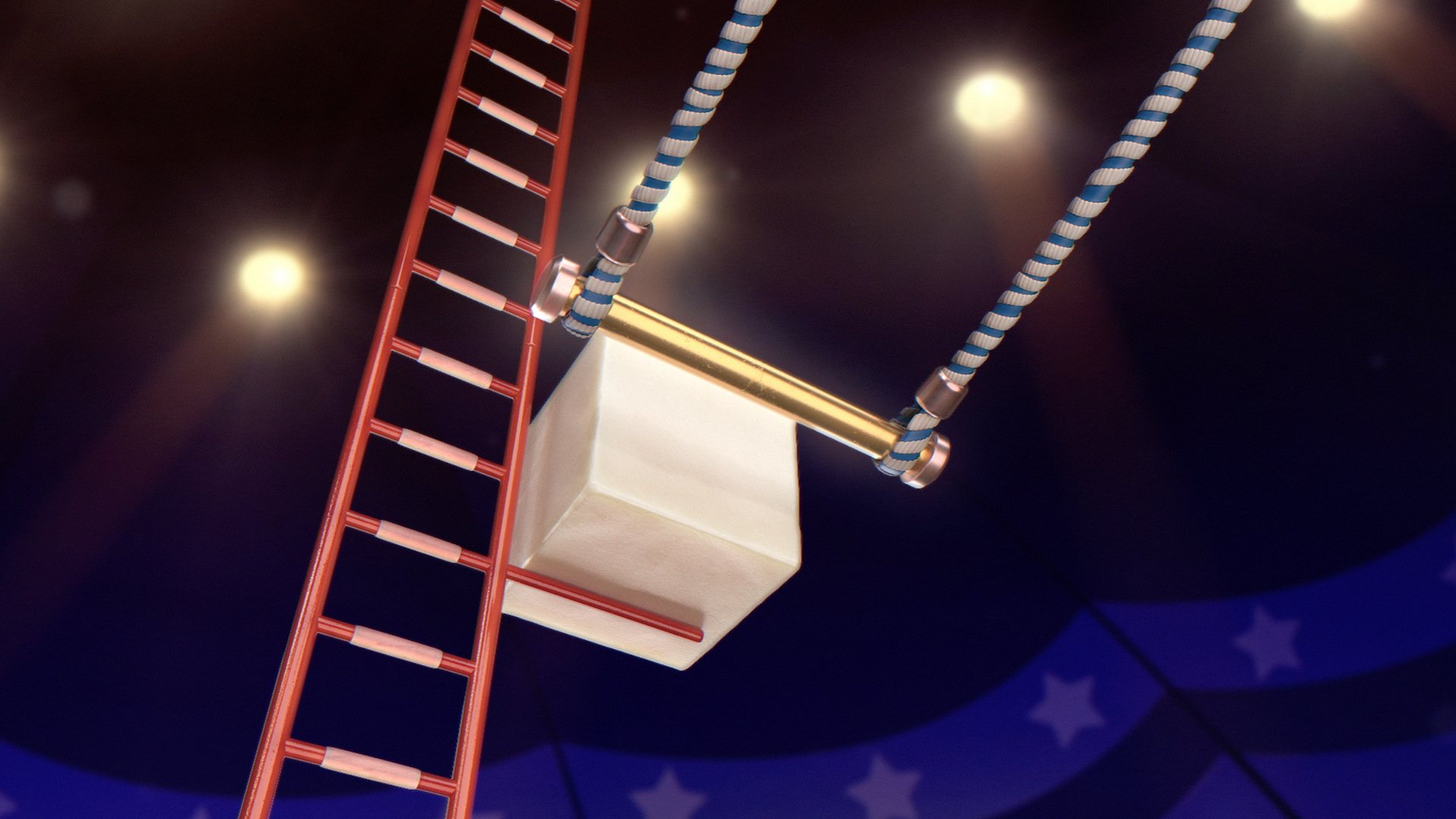 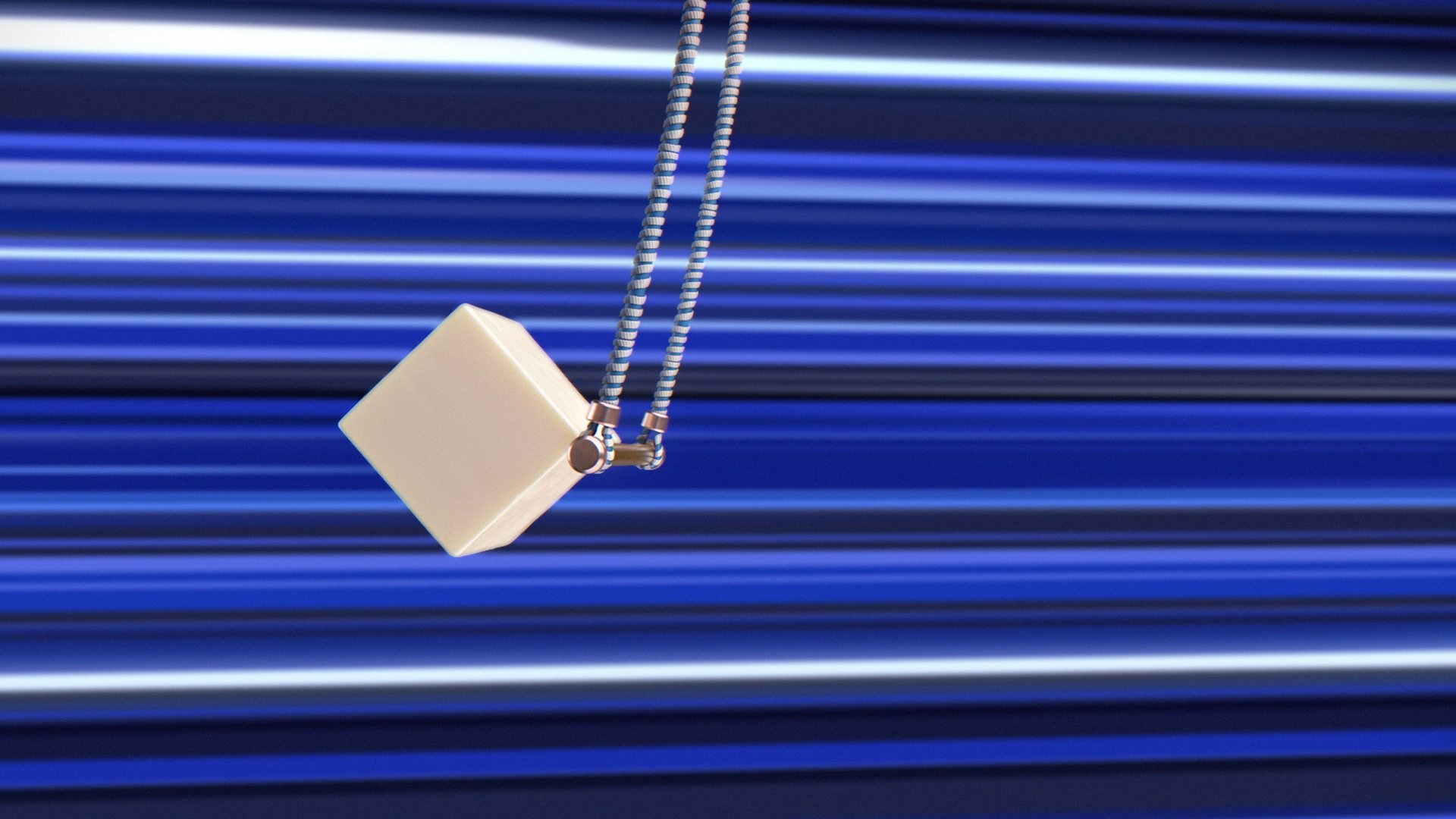 When you are in a meeting with the agency and hear that the idea for the three stories concerns some ingredients bumping and exploding on the screen, well… it’s impossible not to make everyone at Dirty Work freak out about the project! The concept and the speech of the film were pretty clear: we should produce amusing narratives, bringing life to the ingredients but not humanizing them too much. After all, we would always blow them up!

One of our main challenges was bringing charm and the perfect attitude to characters with no arms, legs, mouths and eyes. That’s when we decided to start our search for stop-motion pieces. Even though our film would be developed in a 3D environment, we wanted to use a stop-motion style since it works pretty well for the acting of inanimate elements. 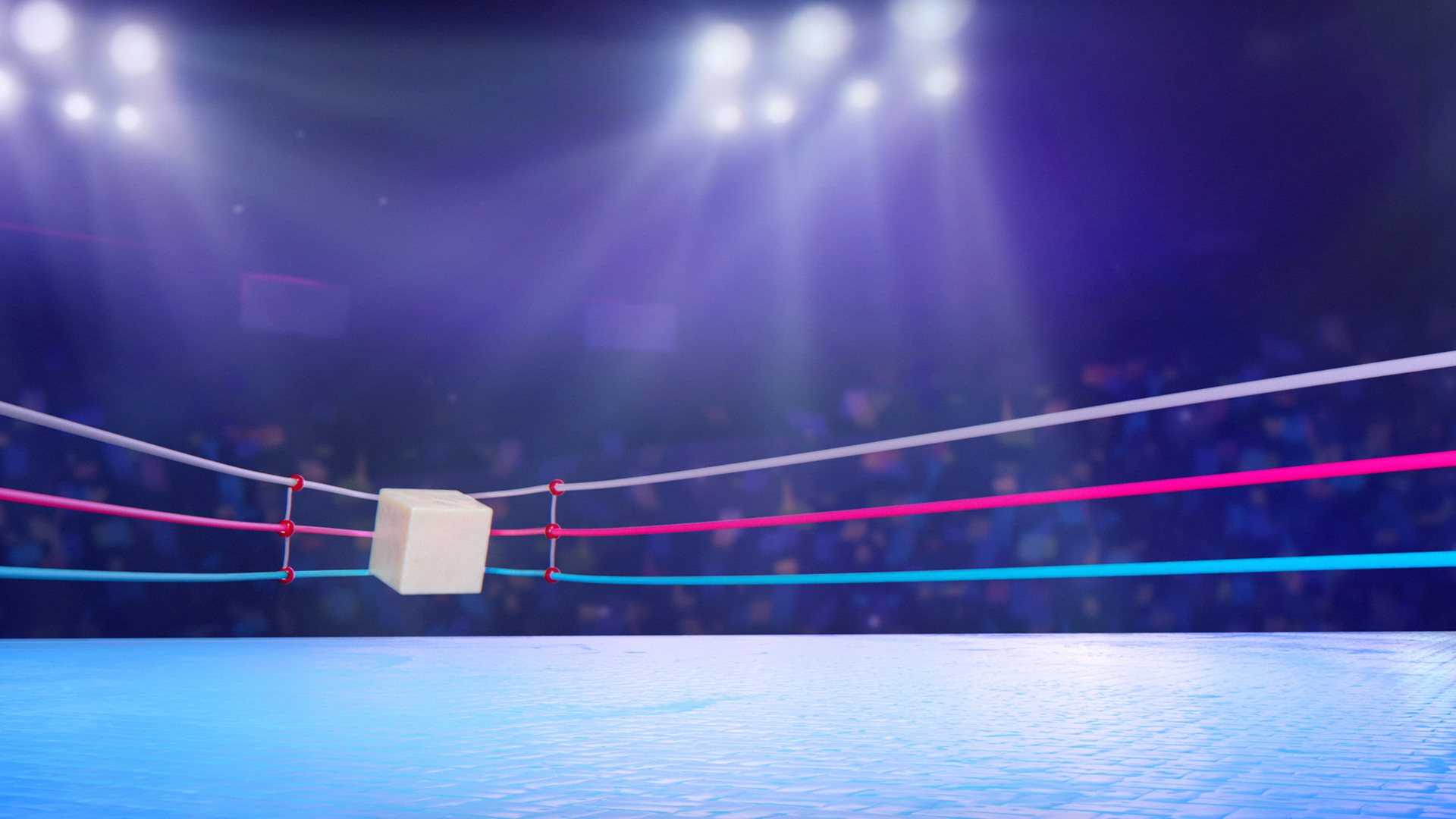 We had in mind that we needed a very accurate decoupage. A few scenes, enough to introduce the characters, the location, to create the moment of tension and then BOOOMMMMM!!! Everything would explode towards the screen. To do so, we went in search of many non-sense oriental references. Not only because Japan and South Korea are our market, but also due to the fact that asian games and anime masterfully perform moments of tension with only a few scenes and actings. 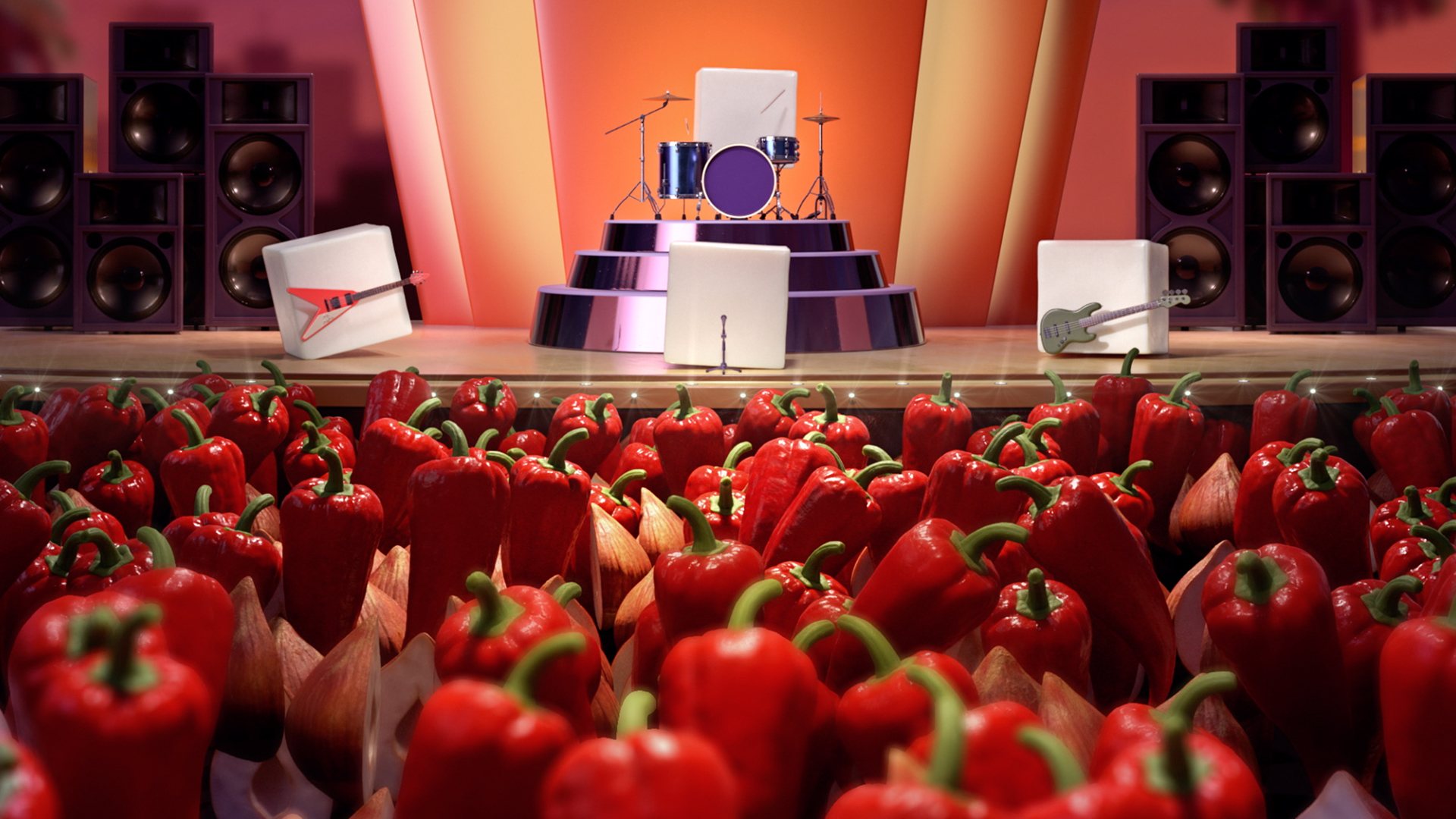 Going back to our delightful characters, we had to carry out a scale study not only among them but also in relation to our scenarios. Whereas our aesthetics were quite related to stop-motion, we realized that we could treat our films as if we were building real models and putting the snacks inside them. We cared about ensuring that textures and other details were well represented on each character, in a faithful and realistic way so that there would be an appetite appeal in the scenes and our characters would look remarkably delicious in front of cameras. 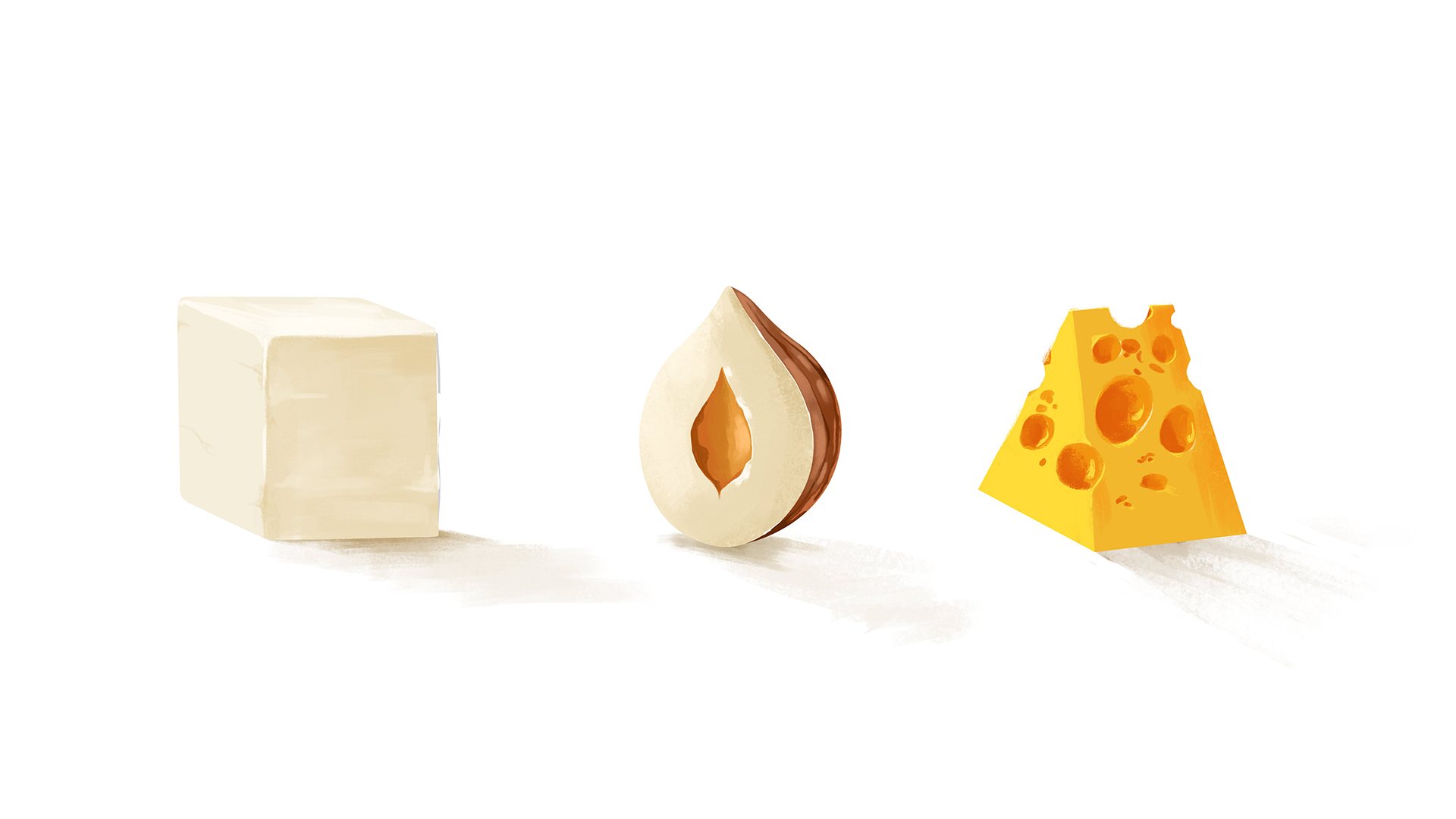 In the matter of art direction, we decided to mix different techniques in order to achieve a unique visual concept to the campaign. We chose 3D animation to the characters and foreground, the backgrounds were produced using 2D digital painting, and the final shots explosions mixed 2D traditional animation and 3D particle simulation. 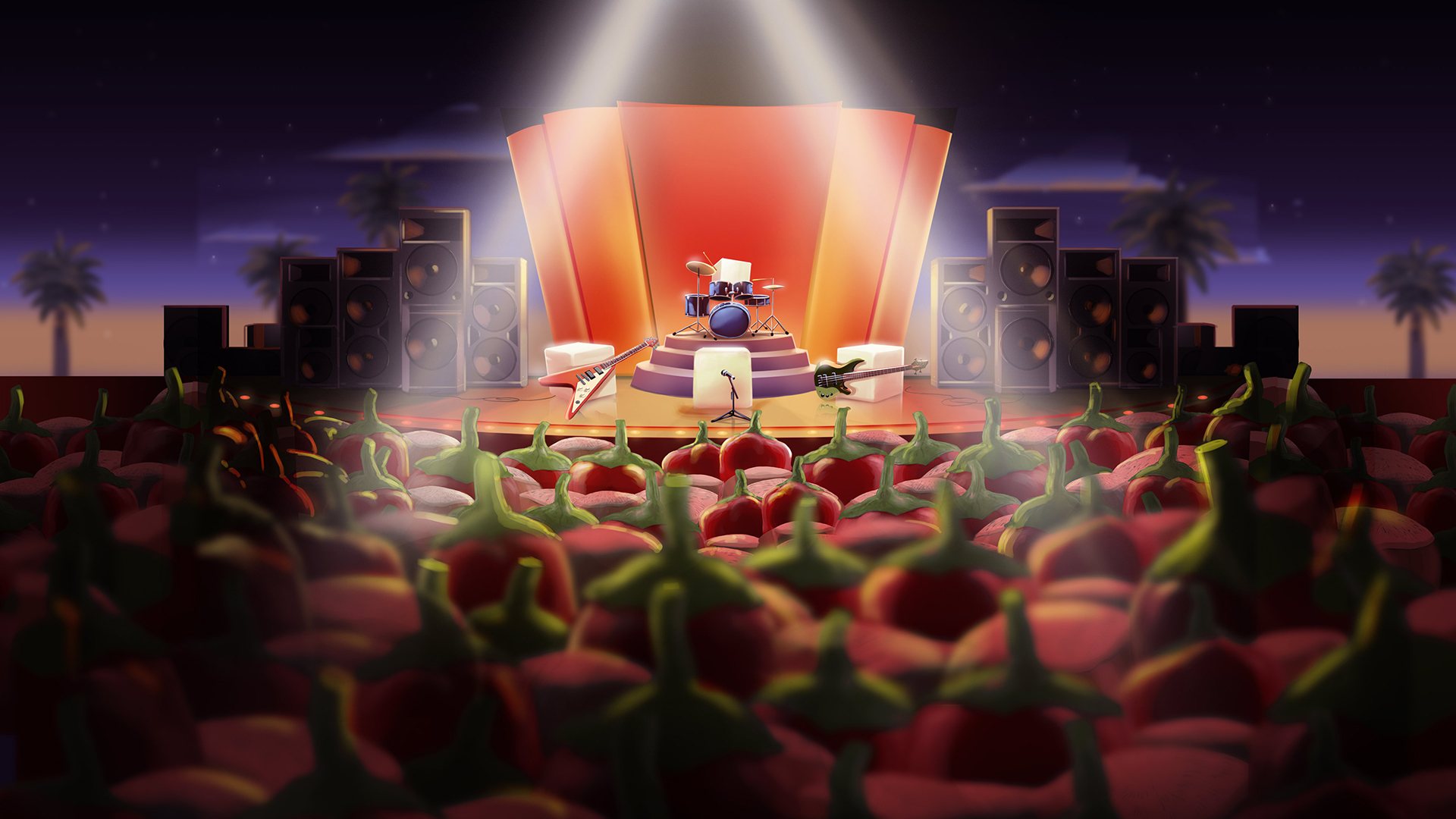 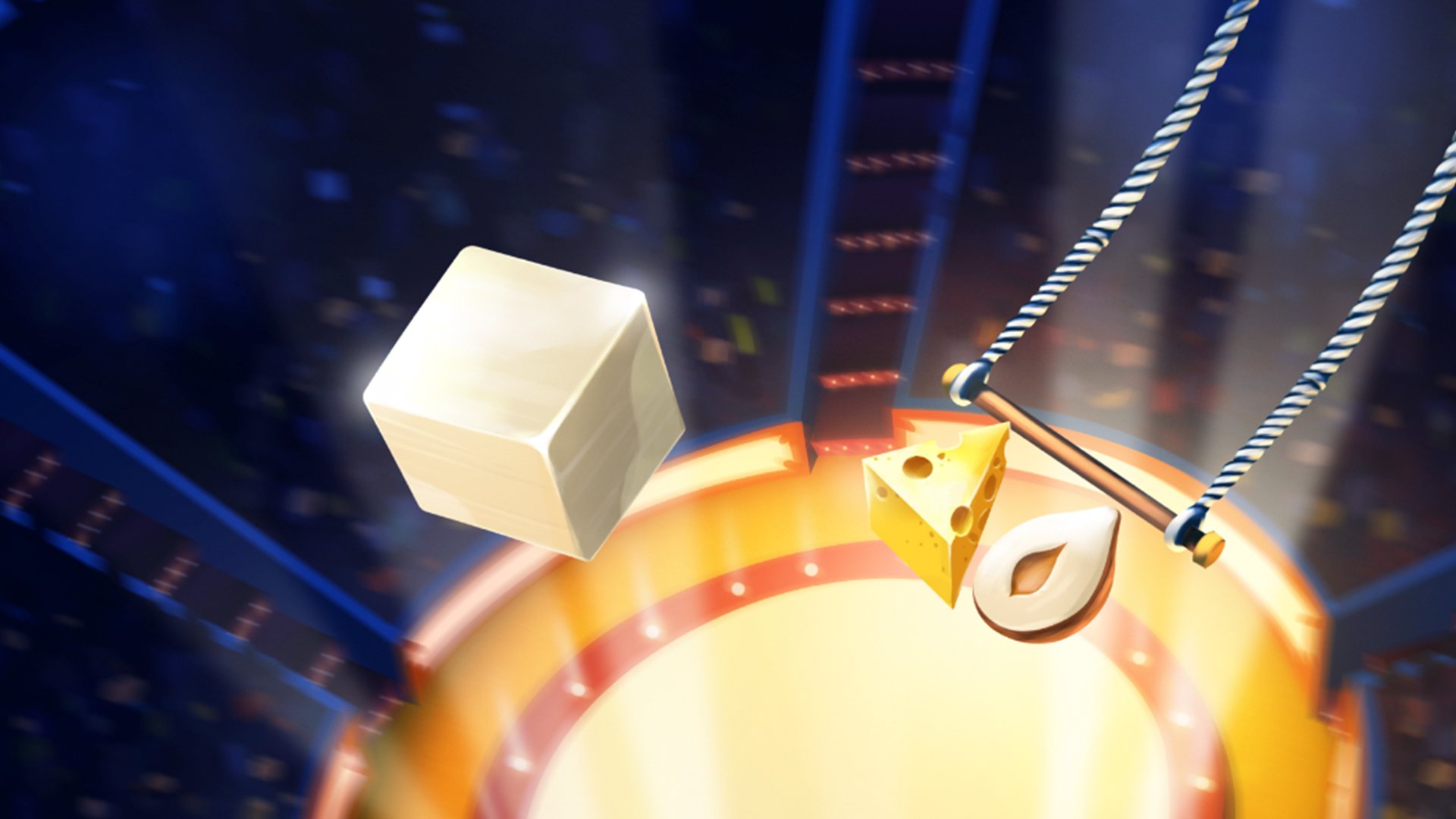 Finally, working on 6-second narratives was challenging and exciting. Besides laughing at a trapeze cheese, a fighting peanut or a food “kamehameha”. We just loved it! 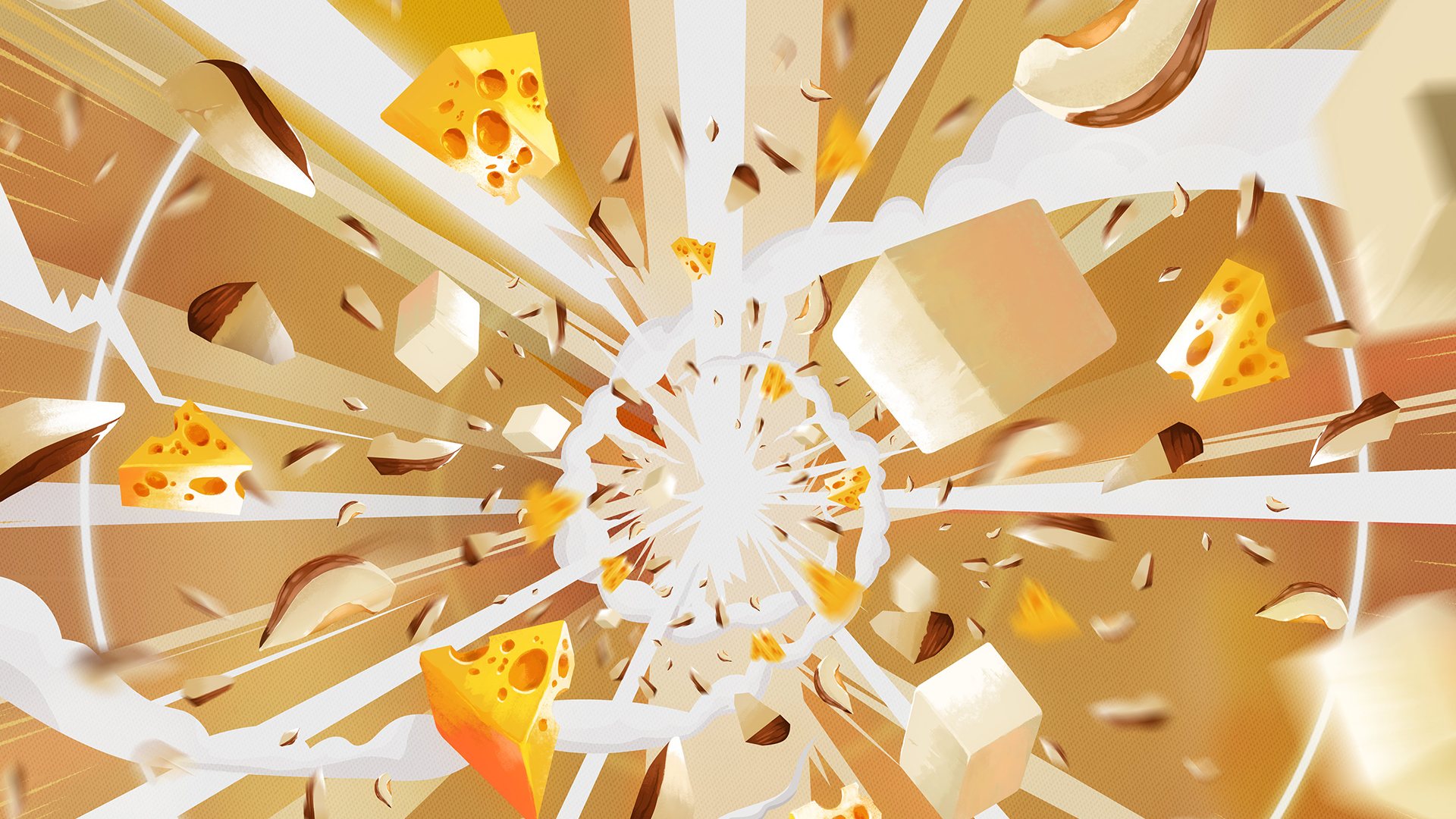