Along with Contrapunto's creatives, we produced a film to tell about the new delivery service launched by Correos.
A new and secure way to send your cold items with precise temperature control.
A different and exciting challenge for us. Because the technical and straight to the point script forced us to figure out how to create visual analogies and an adequate aesthetic. So, the clearest path was to create a film that would make it possible to link one scene to another in smooth and intelligent transitions. A squarely analogy to the mail post process. The ride was easy to enjoy owing to the fact that the Mushroom Company put us onboard with the talented creative team from Contrapunto BBDO.

It’s always great for us when we produce a film that needs an unusual narrative. And it was exactly the feeling we had by the time of the first meeting regarding this project. Correos España were looking for partners who could help them in explaining their new feature: a delivery service for products which require a low temperature environment. Thus, we came up with the idea of creating a narrative which could explain the parcel route from beginning to end. A journey that could tell the public how the service works, in a light and unexpected way. 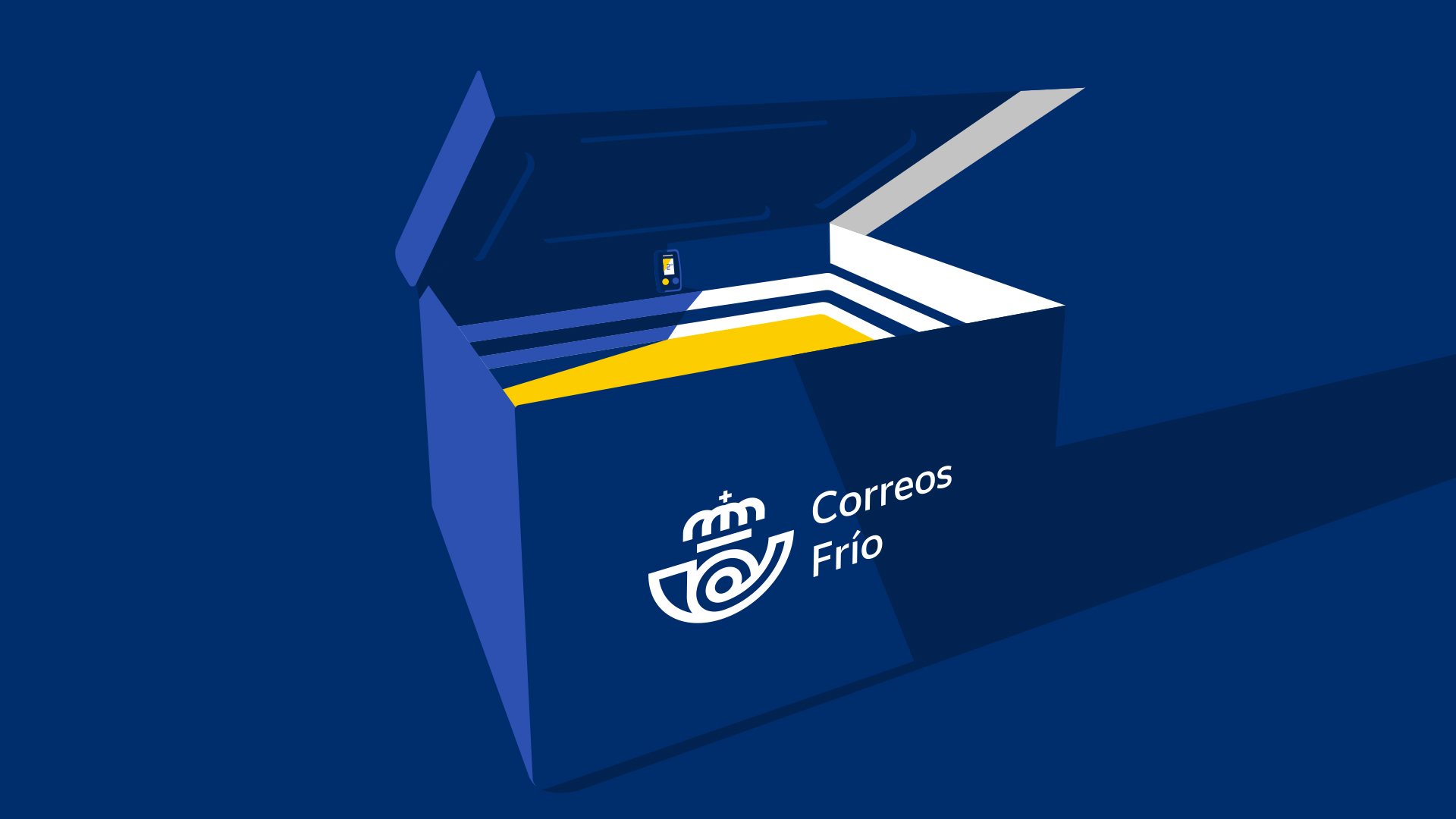 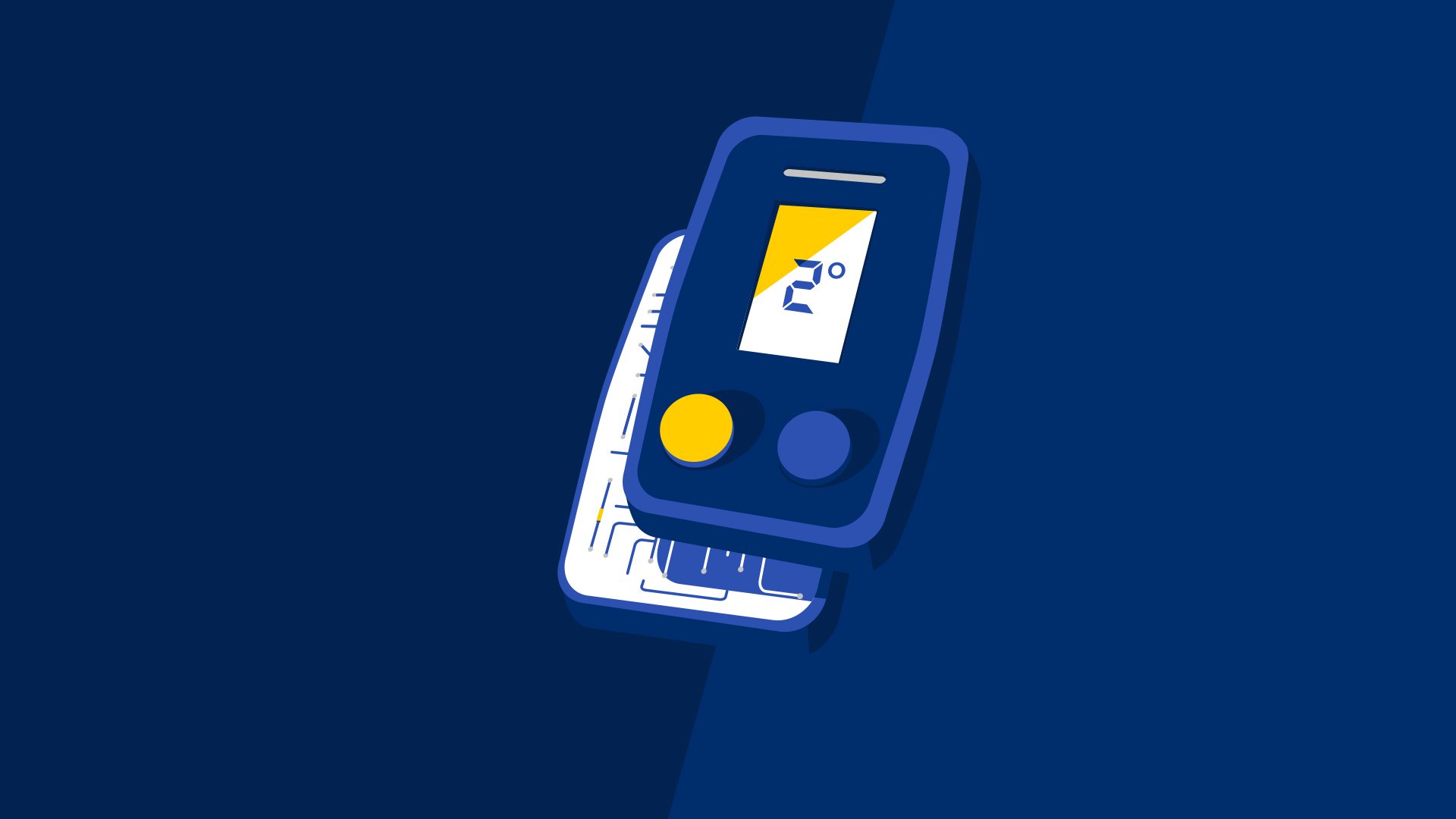 We were curious to know how the service works, since besides delivering simple stuff like fish and meat, it also serves the pharmaceutical industry by sending vaccines nationwide. Correos developed a chip that goes inside the cooler box and sends signals to an app straight from a cell phone or tablet until it reaches its delivery point, so that the sender can monitor the temperature.

That’s when we started to think about the narrative, after all, following all the journey is the heart of our story – each step was really worth explaining! Therefore, we assumed that we would make the scenes construction look like a long take. All scenes needed to connect to each other through super fluid transitions, as is the service: an interconnected chain in which several processes link and work brilliantly continually from point A to point B. 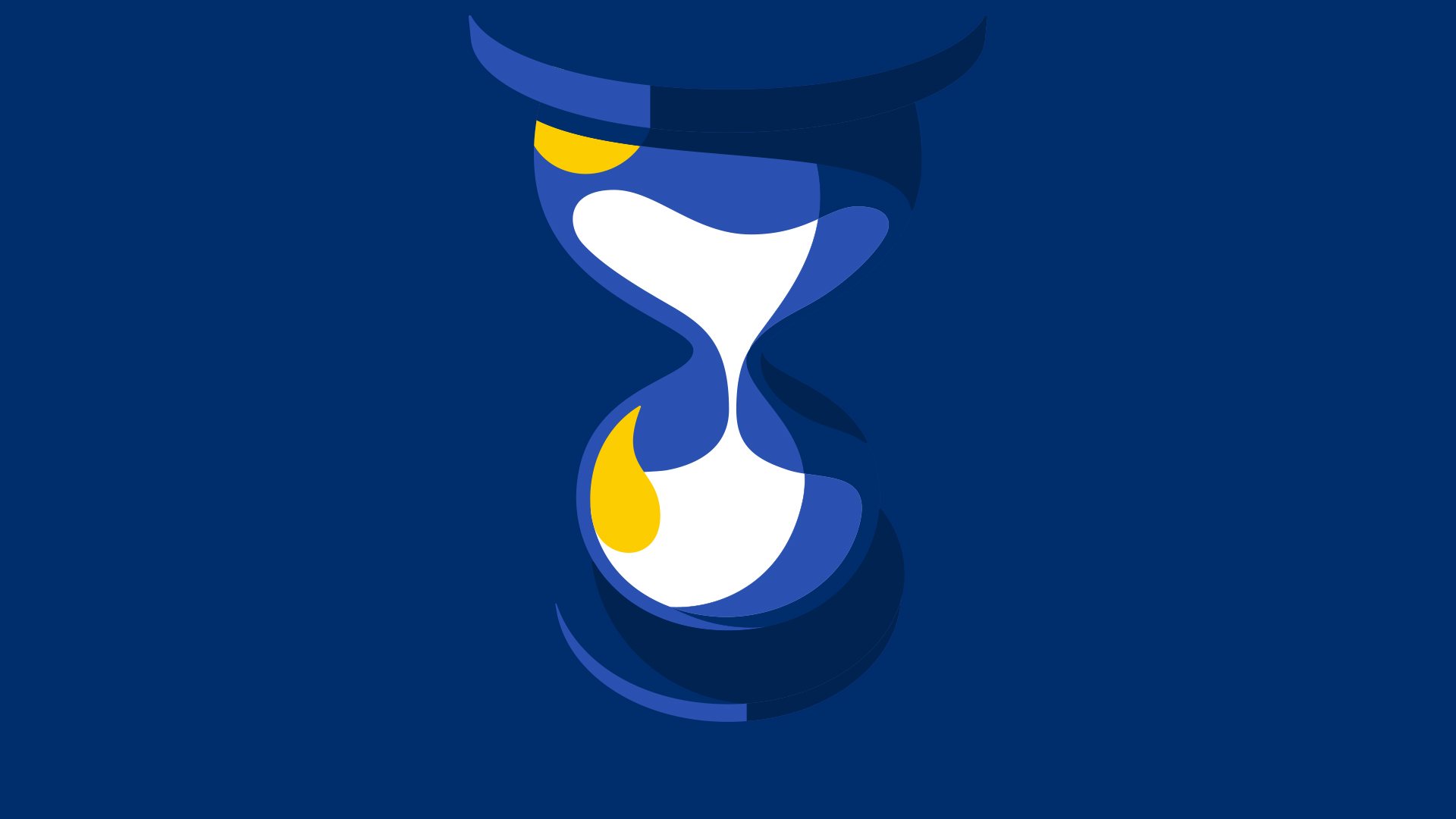 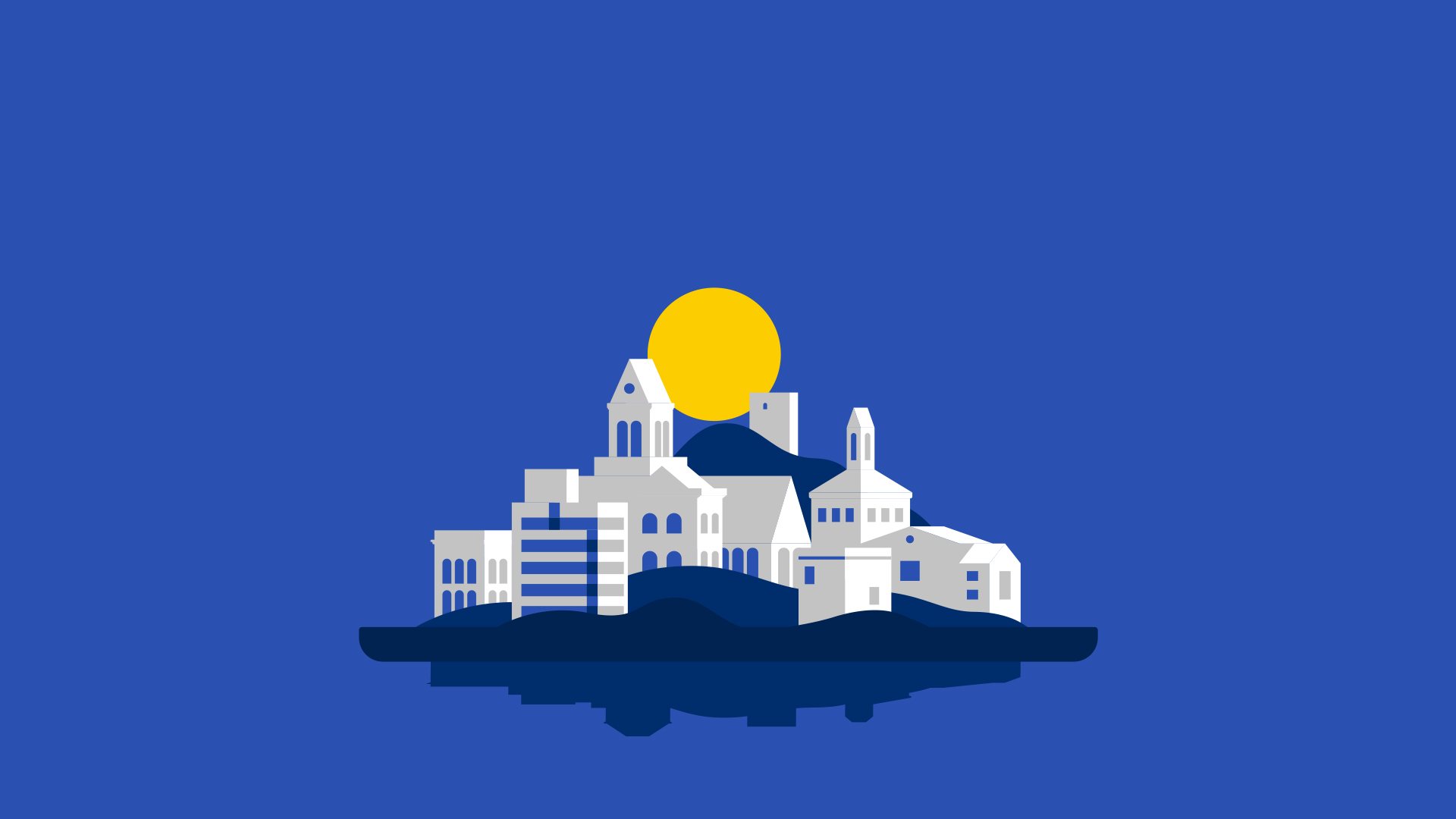 If we were talking about a modern service, and a minimalist narrative with a lot of connected movements, our art direction needed to follow the same way. A reduced color palette, clean and centralized compositions, in order to ease camera movements and create lighter transformations, almost like magic tricks. 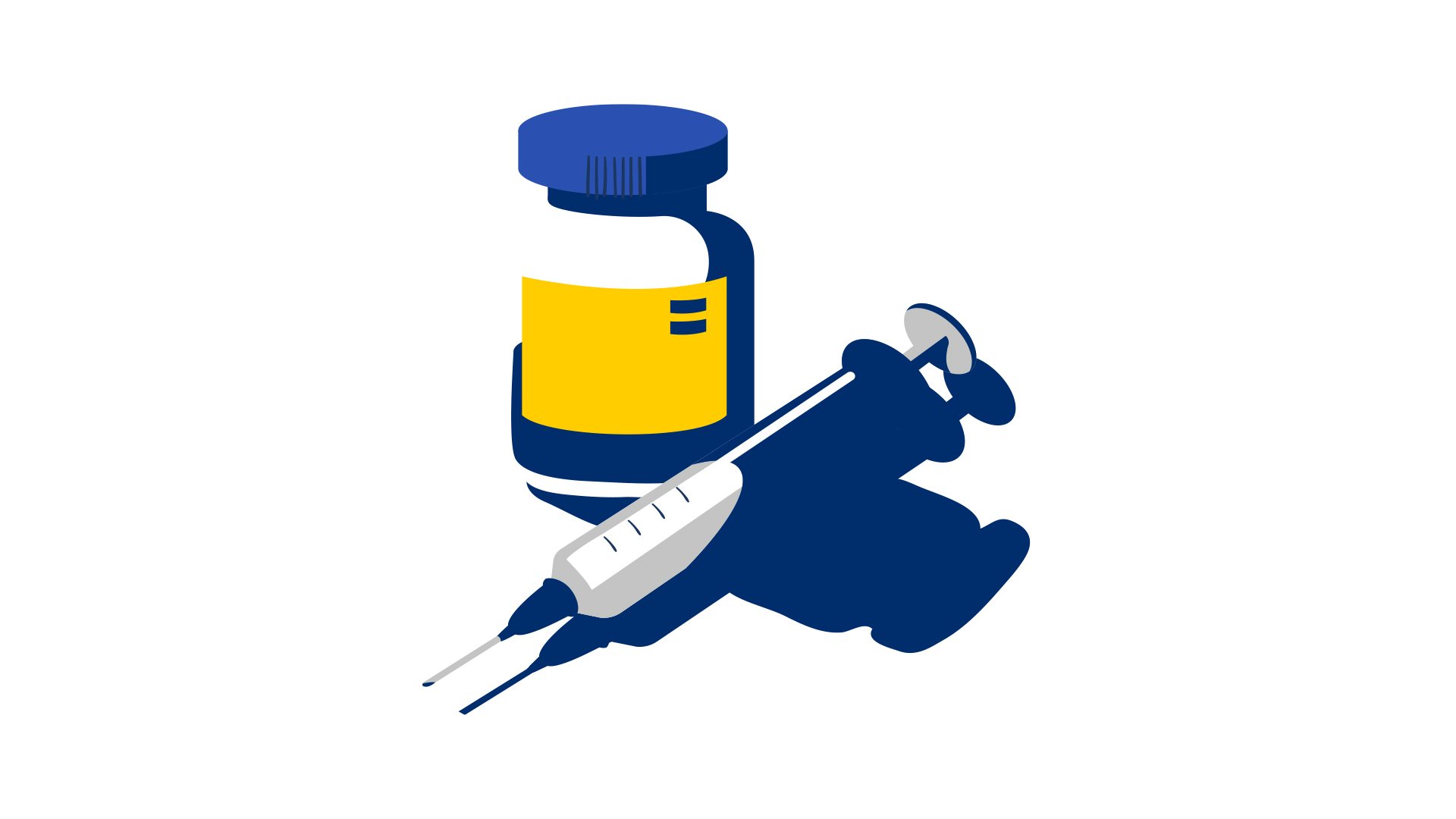 Also, a reduced color palette allowed us to create empty spaces without lines or shapes to complete a few elements. This way we invited spectators to join us in the film editing: our brain goes into action and completes the drawing in the imagination. Voilá!