Have you ever dreamed about what brand and model of instrument your idol is playing?
We always have. But now you can simply discover it with the app Decifrei, from Deezer, Magalu and Ogilvy Brasil

So, hit the play button and join this journey through the music with us!

Imagine yourself listening to your favorite Rolling Stones song and wondering what drums Charlie Watts used when the band recorded Brown Sugar, from the 1971 album Sticky Fingers. Or what guitar Slash played on the recording of his iconic solo of Paradise City, from Guns n’ Roses. Well, with this new feature Deezer would not only show you the guitar model but also redirect you to buy it on Magalu website. 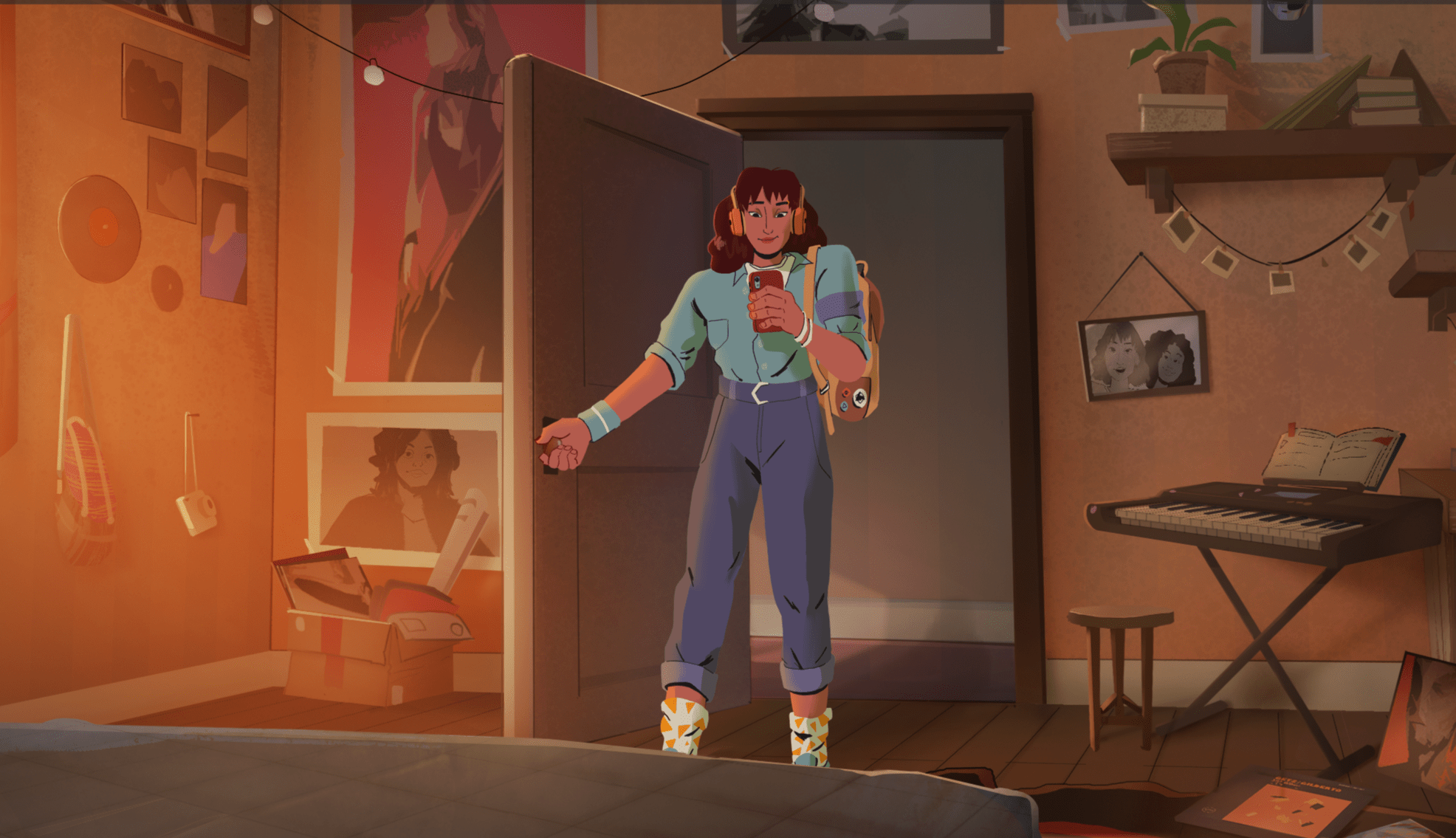 As soon as we got the briefing, our main idea was trying to escape from an ordinary explanatory film. We wanted to explain the service from the perspective of an user experiencing and enjoying the moment – that very moment in which the music gets us and we find ourselves in another dimension, or even on top of a stage at a big festival, just like a real rockstar. 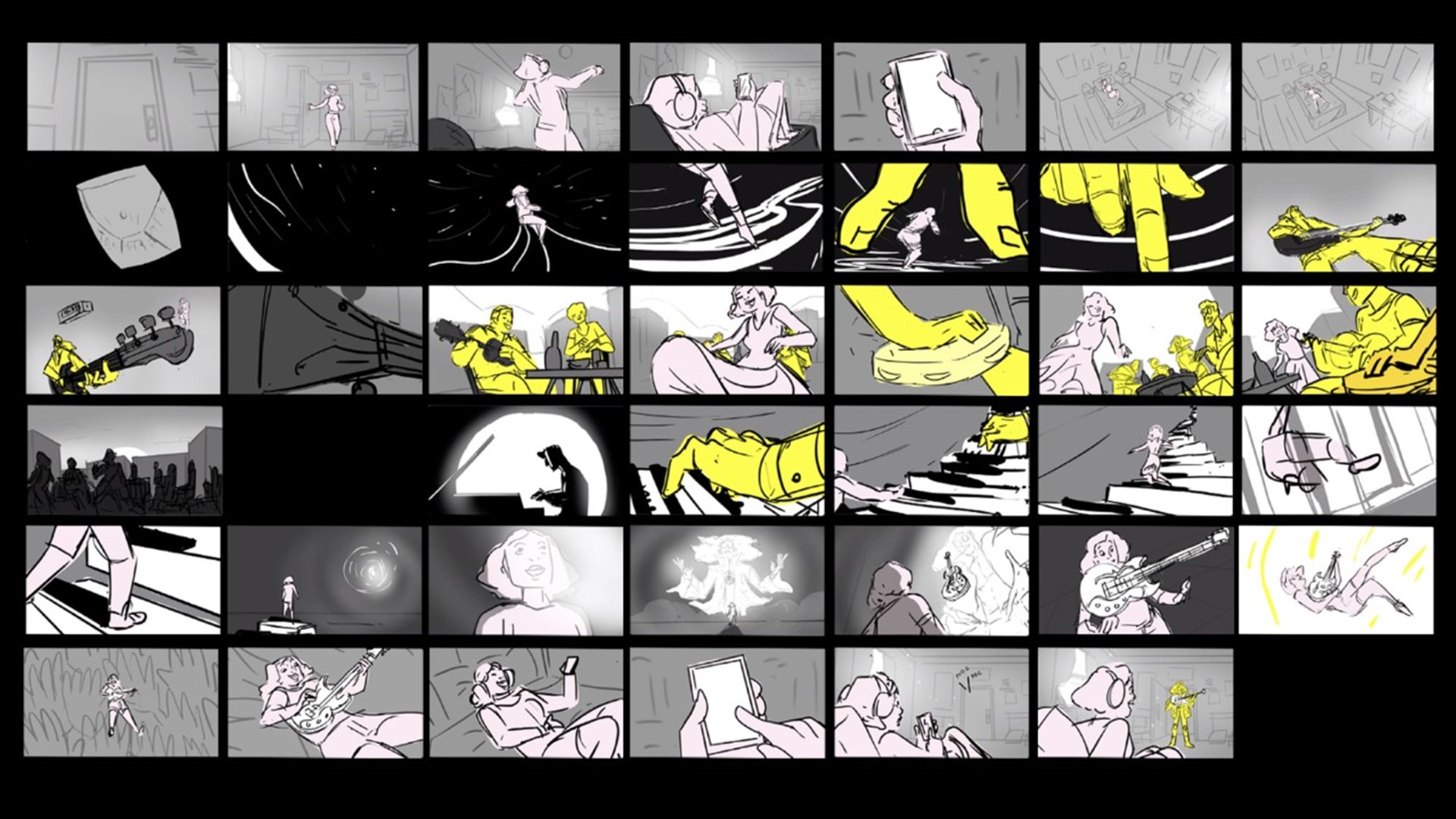 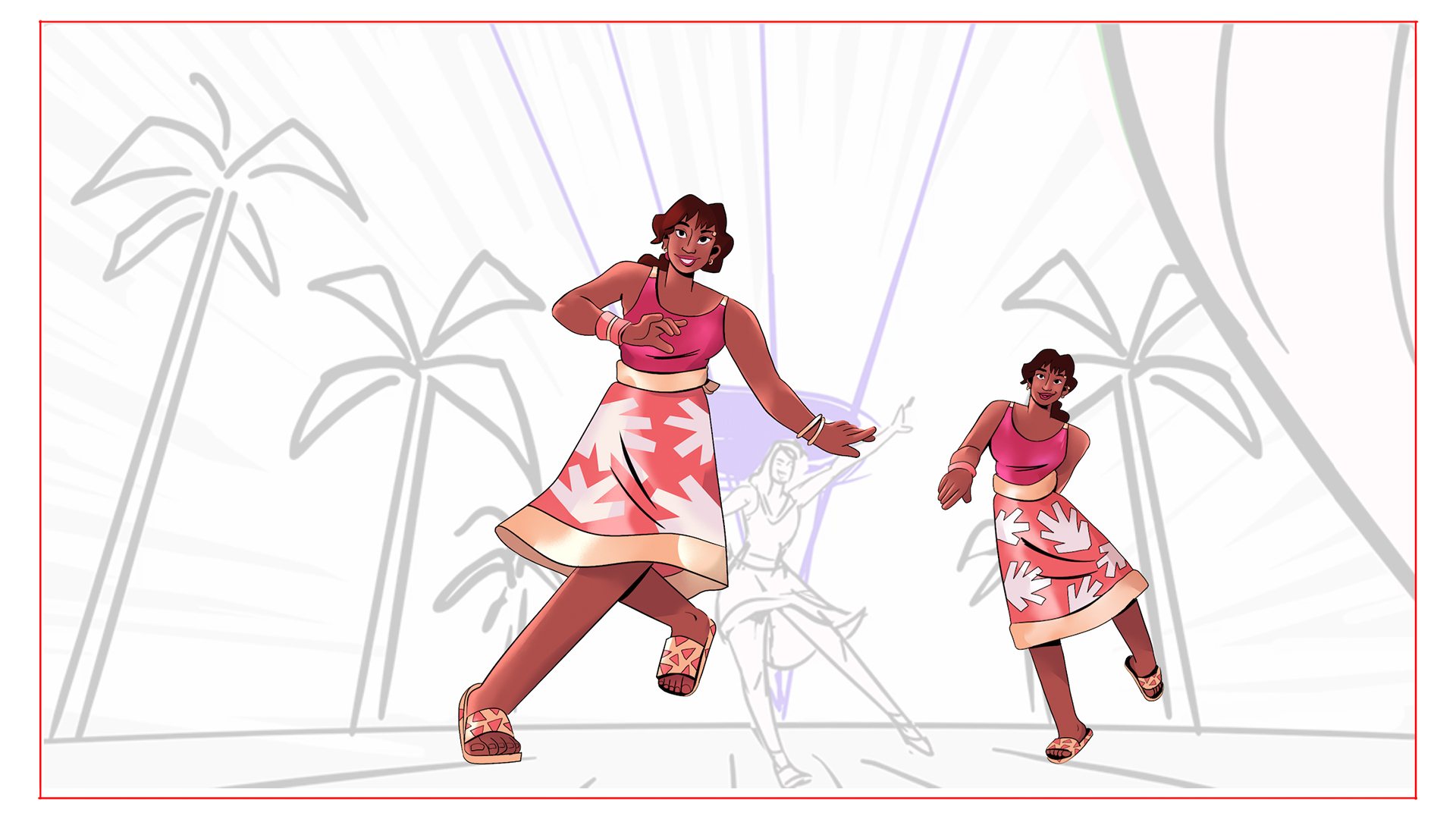 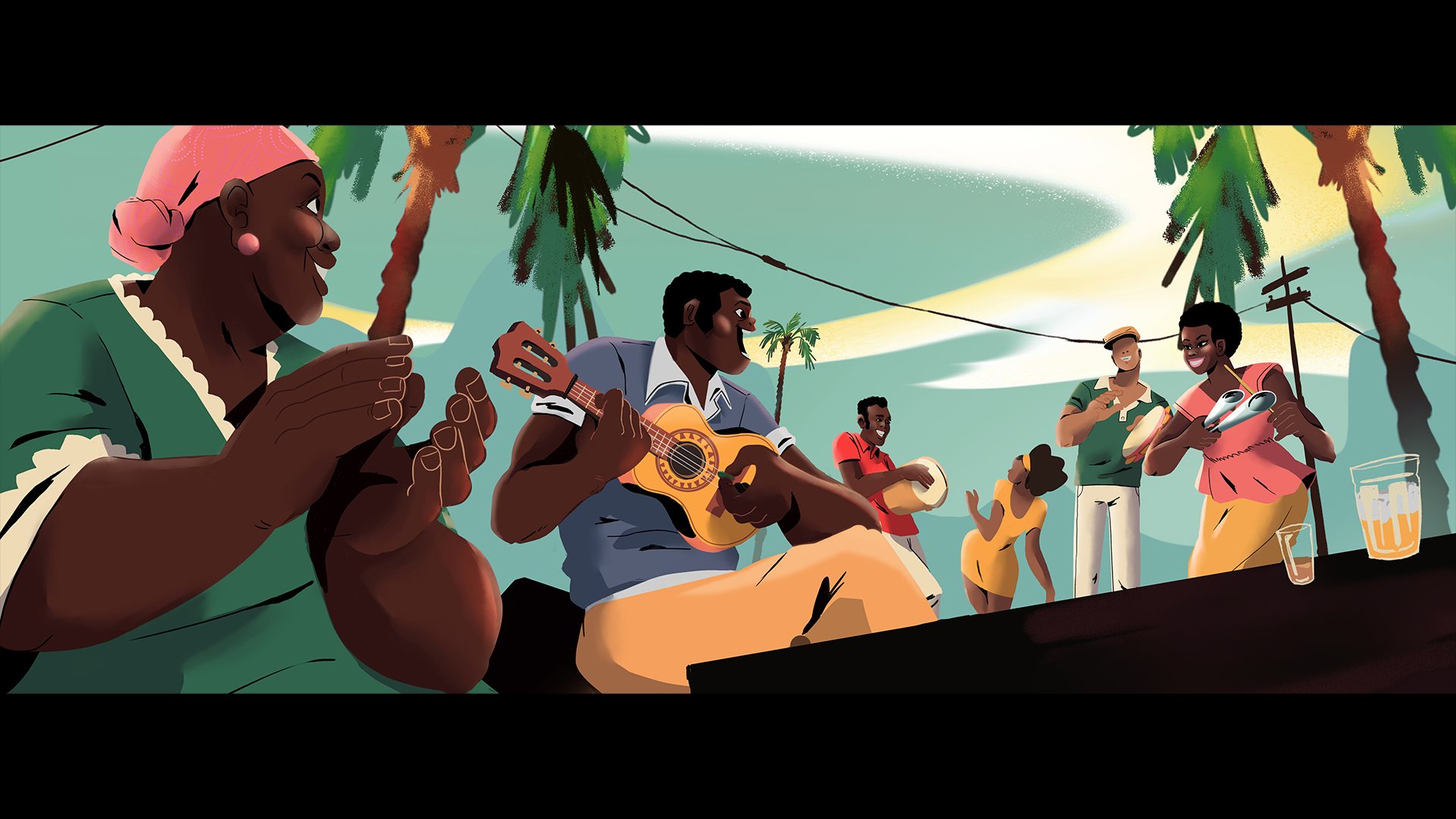 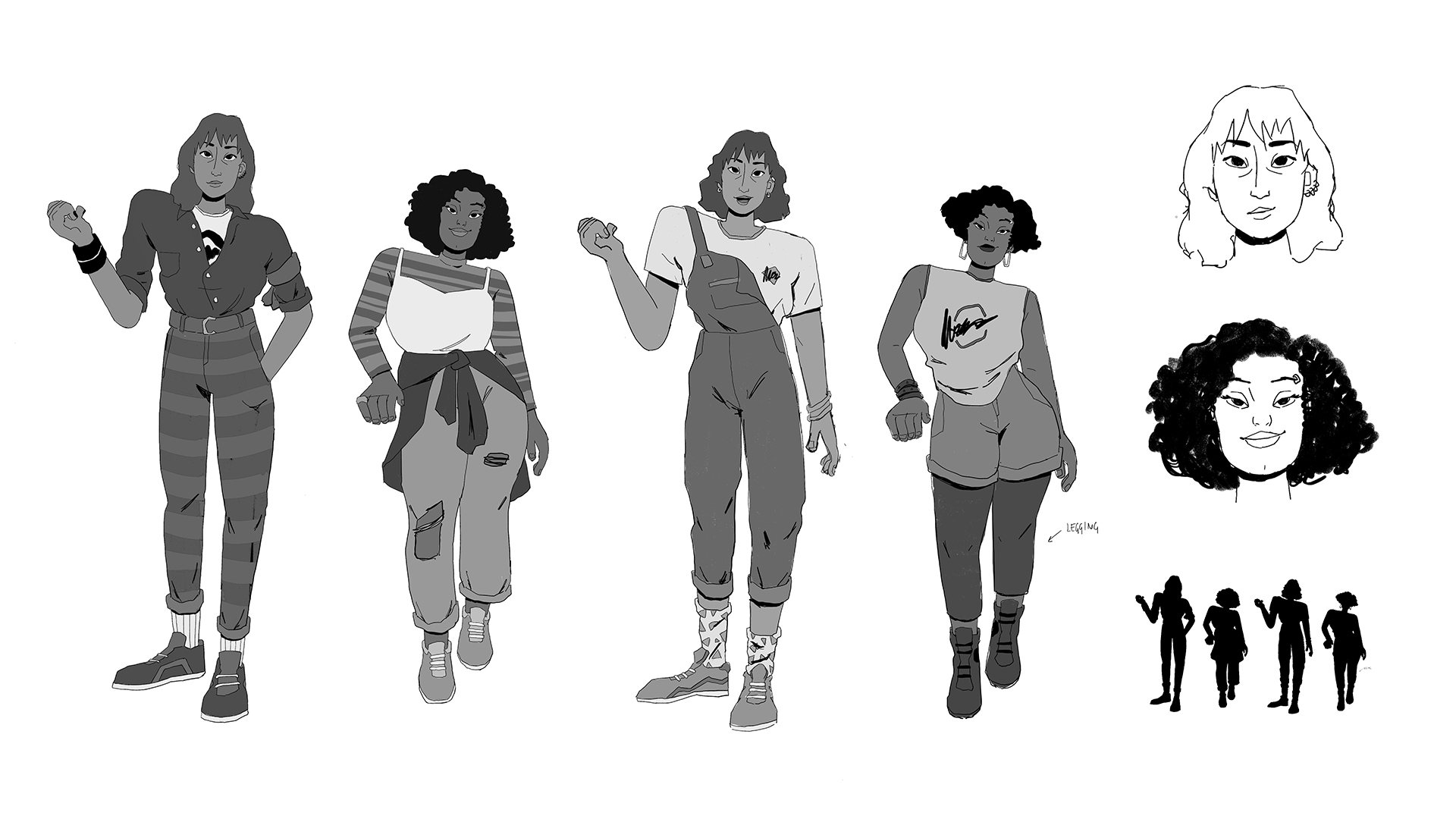 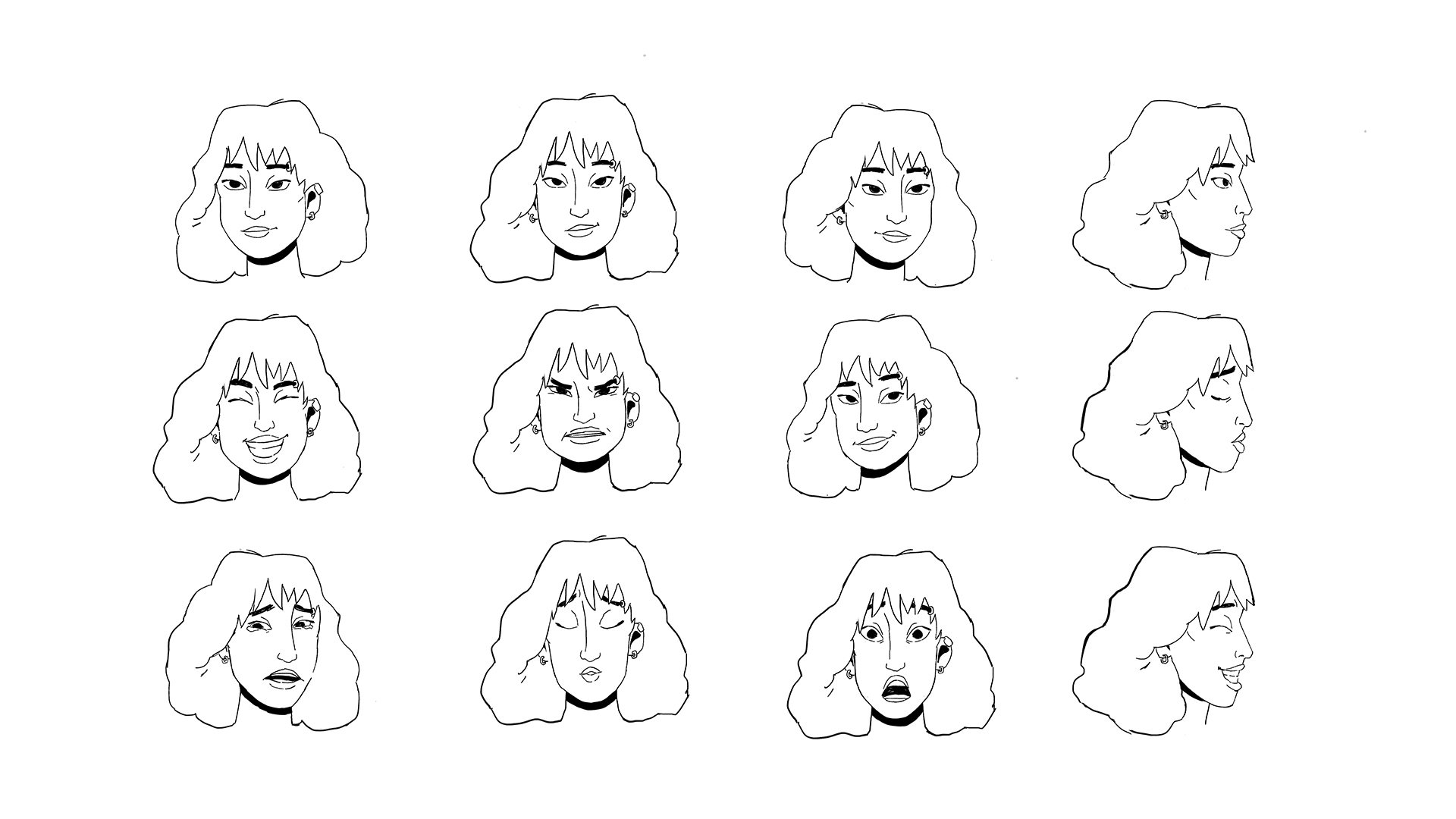 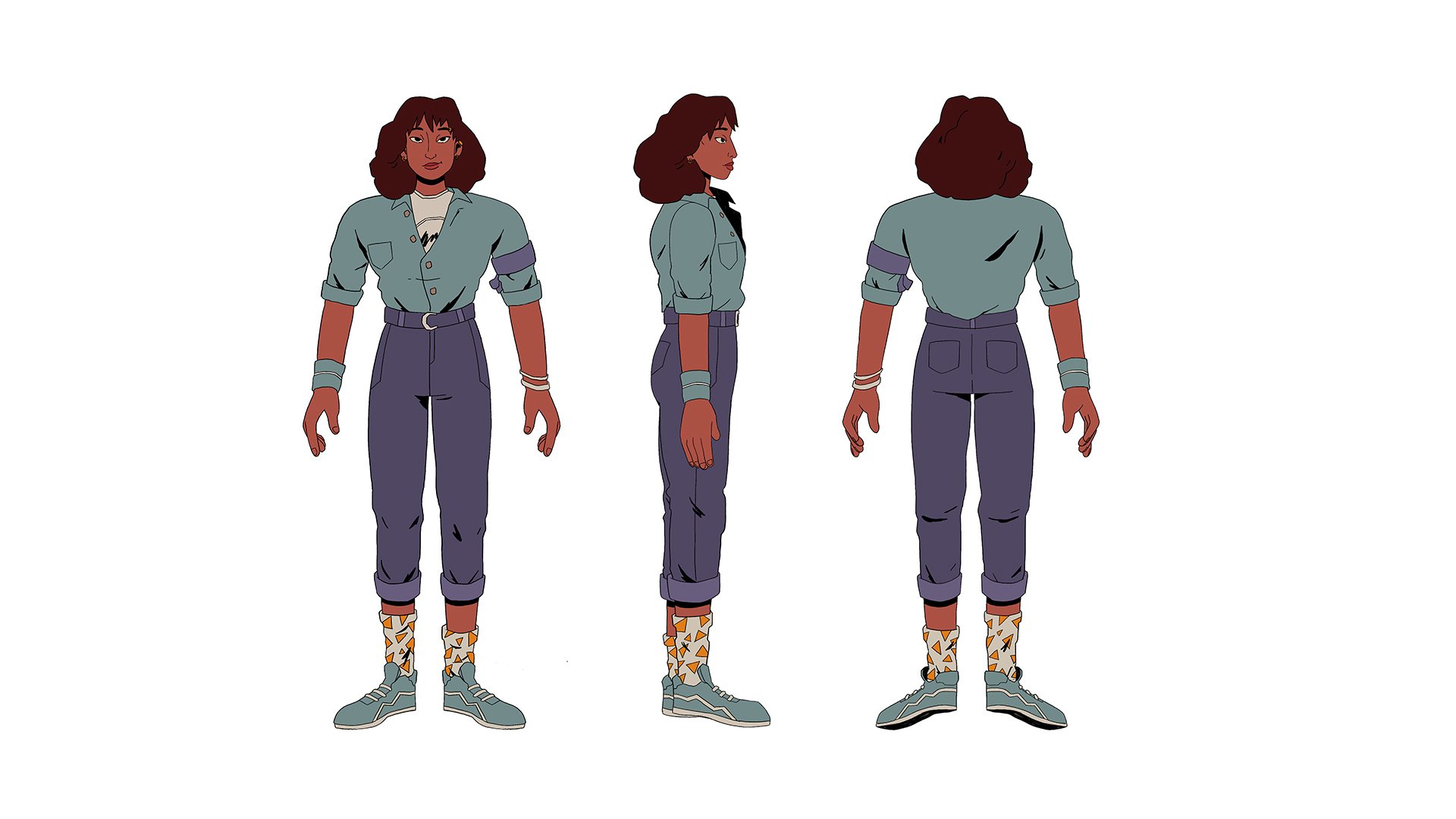 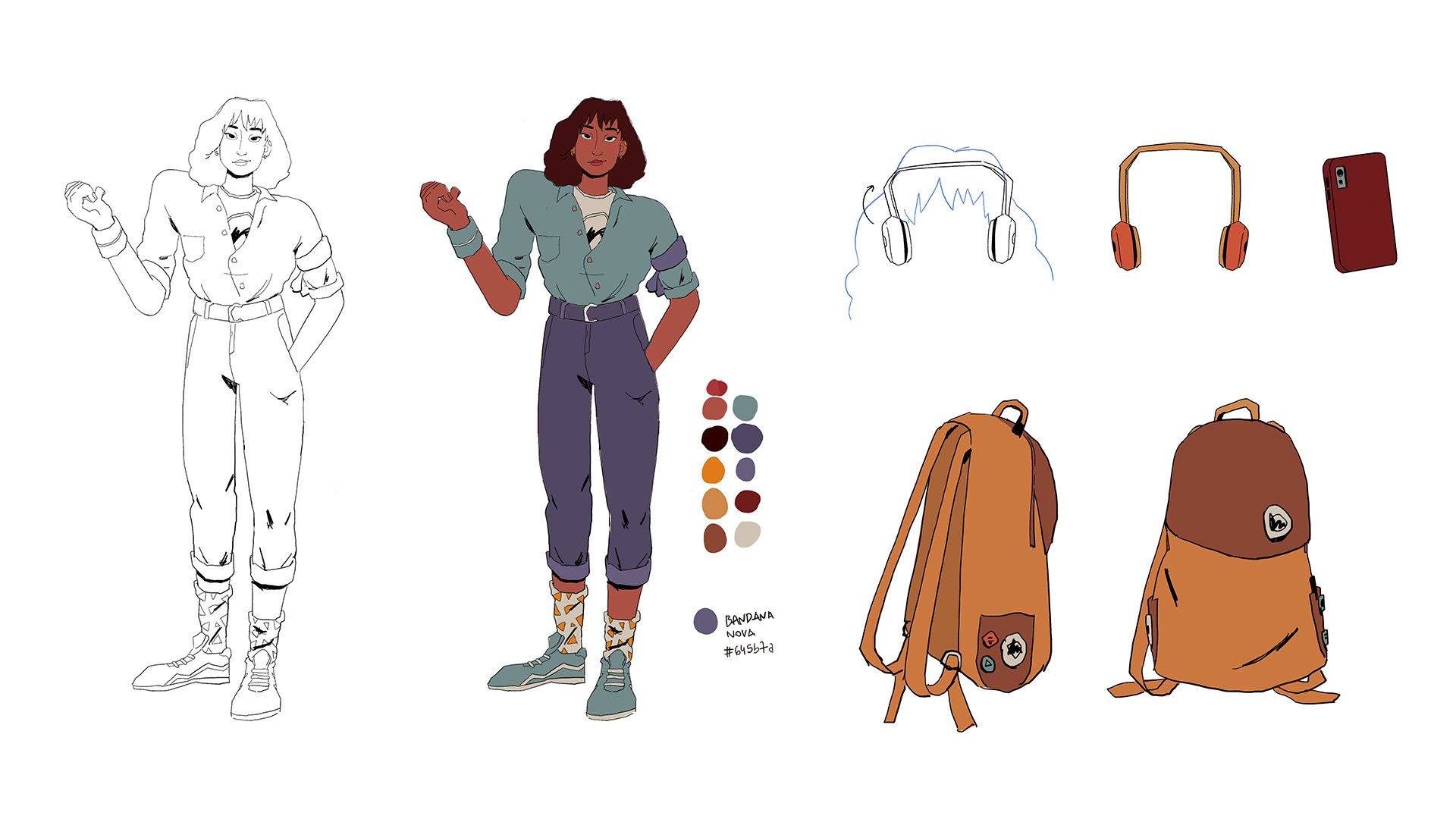 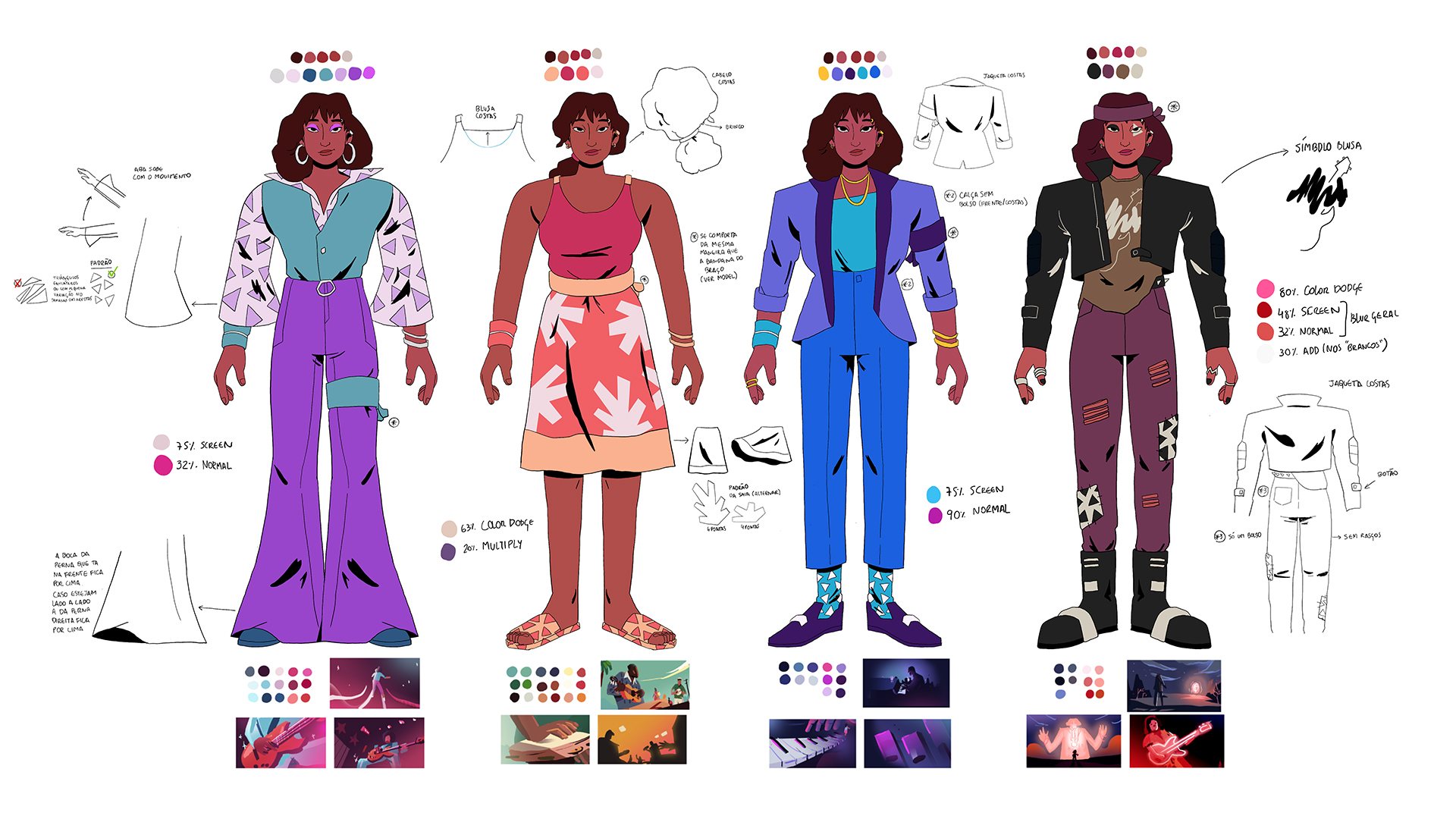 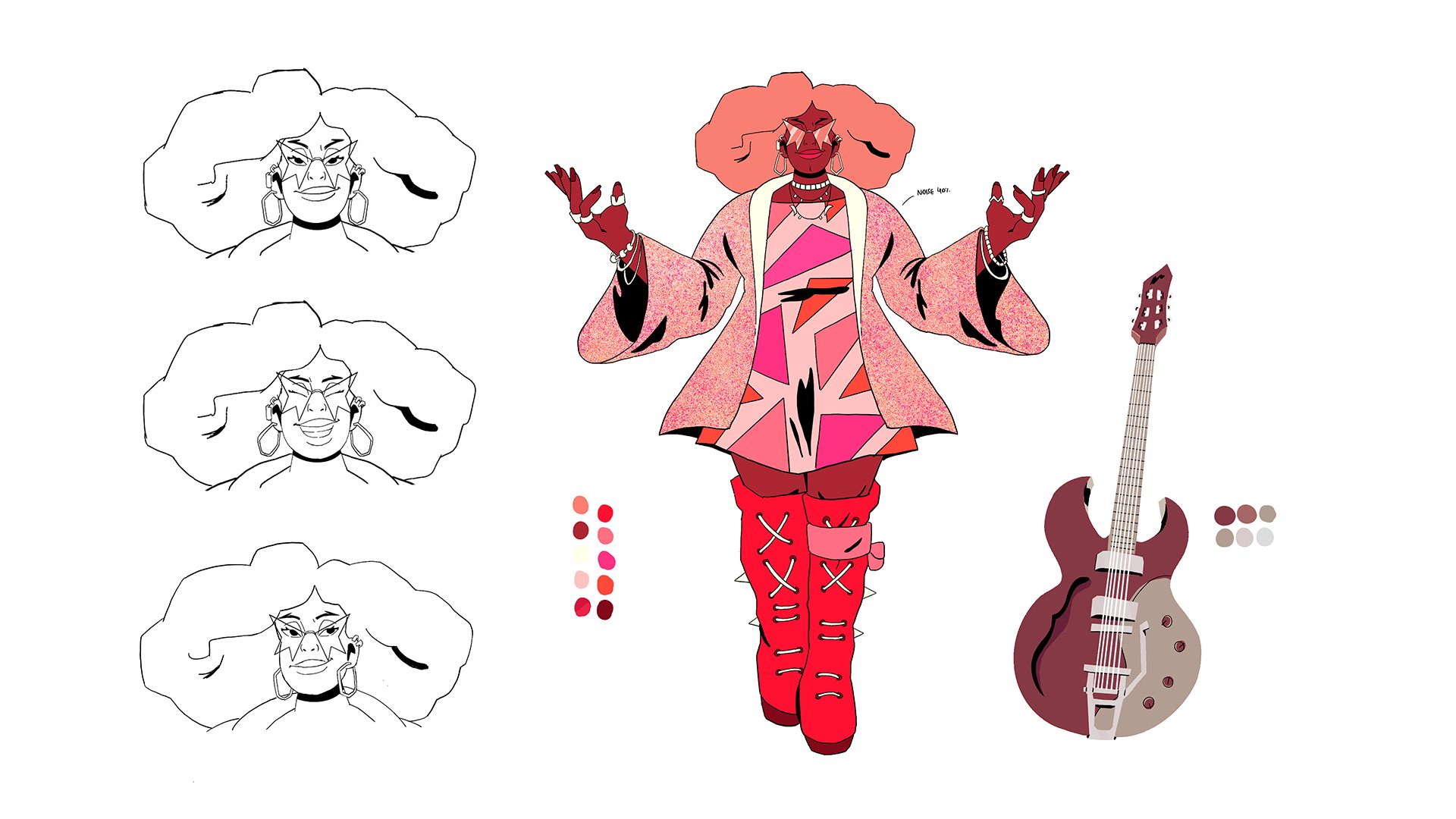 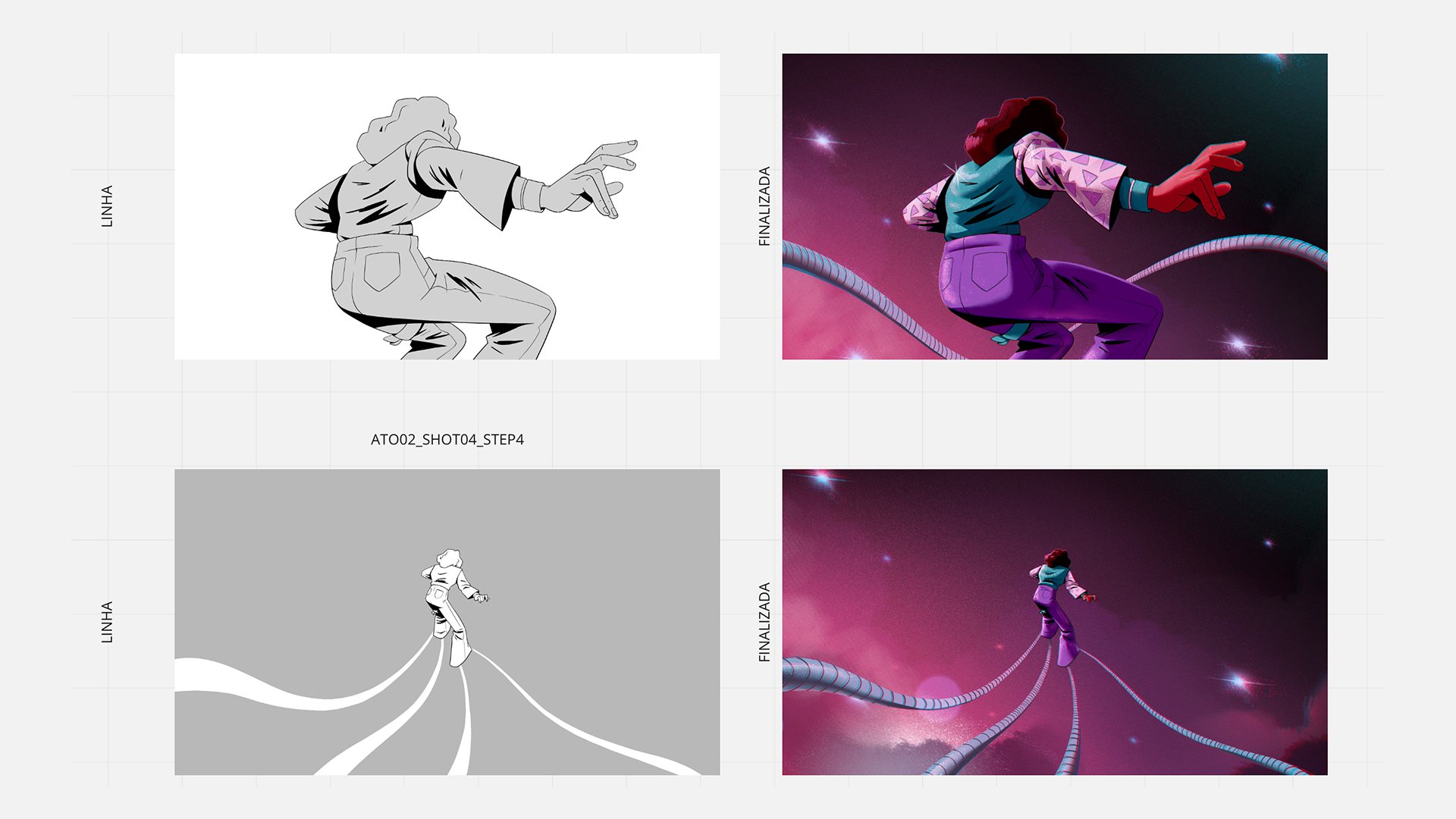 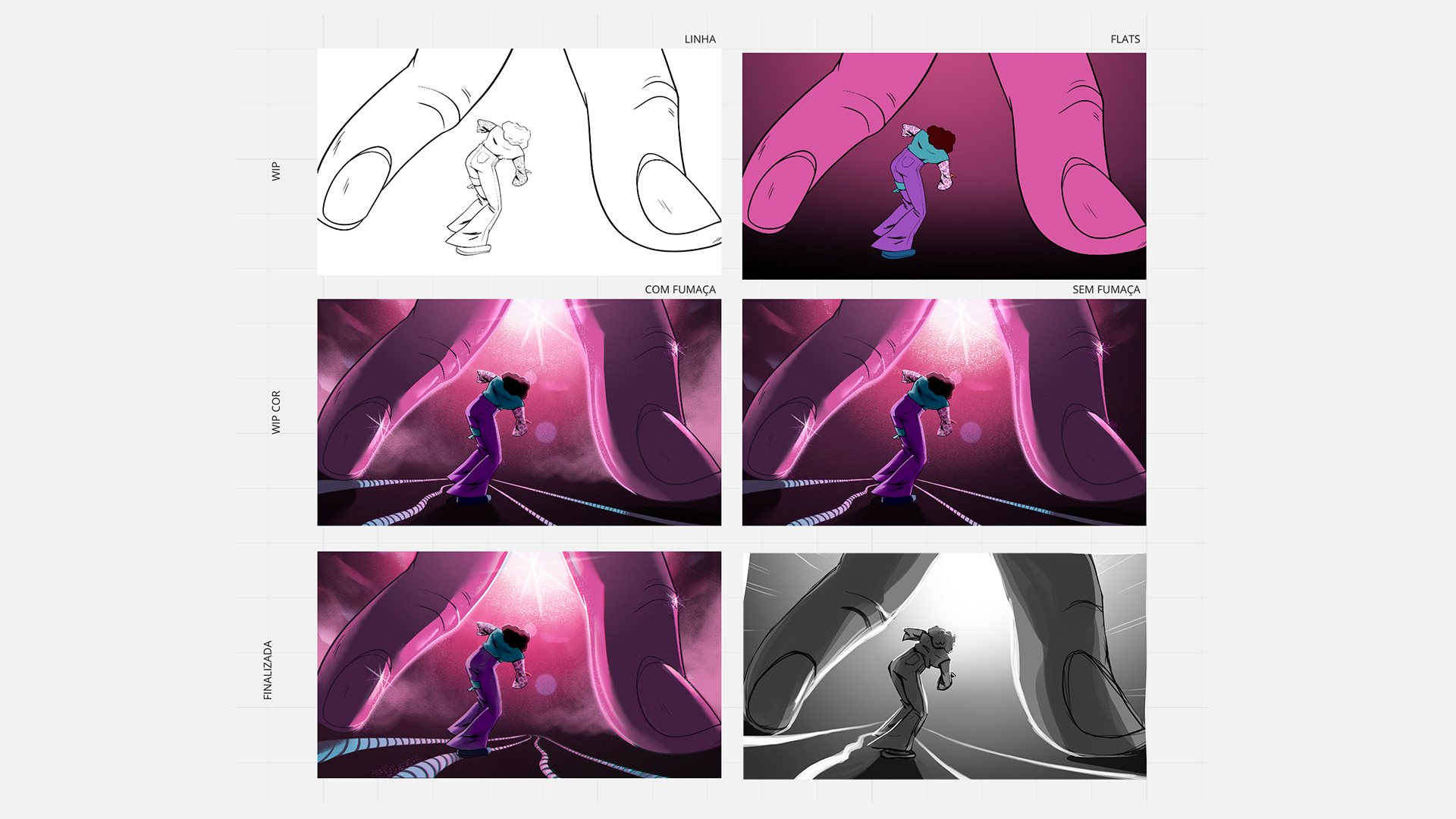 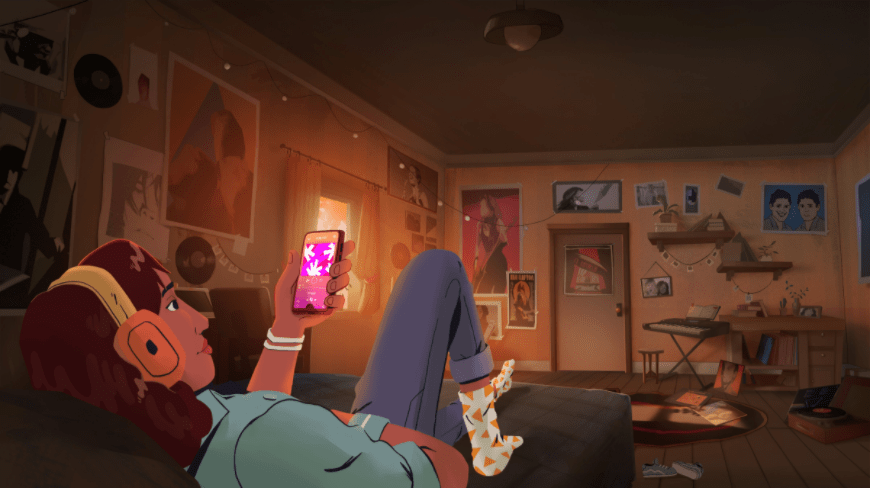 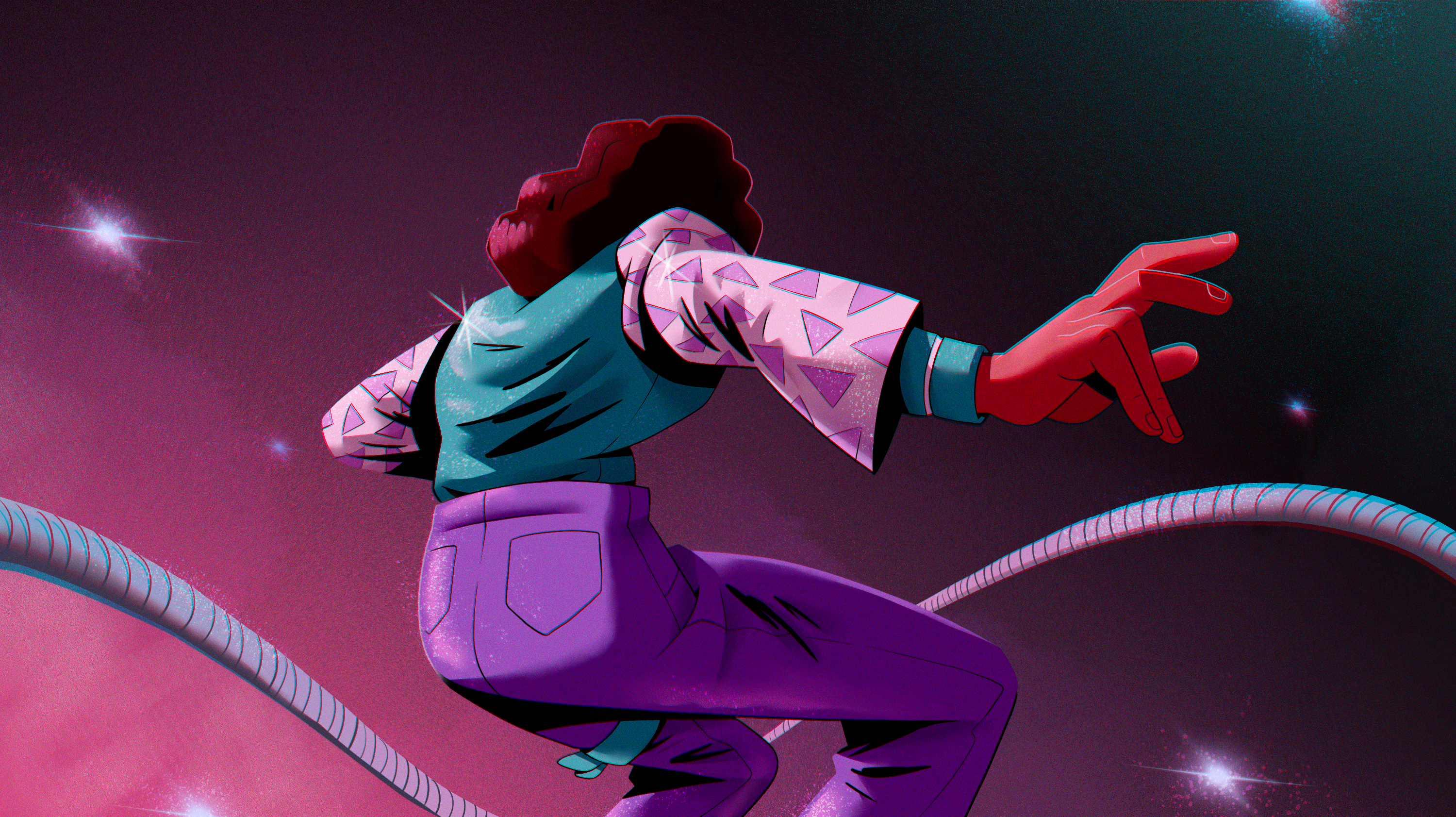 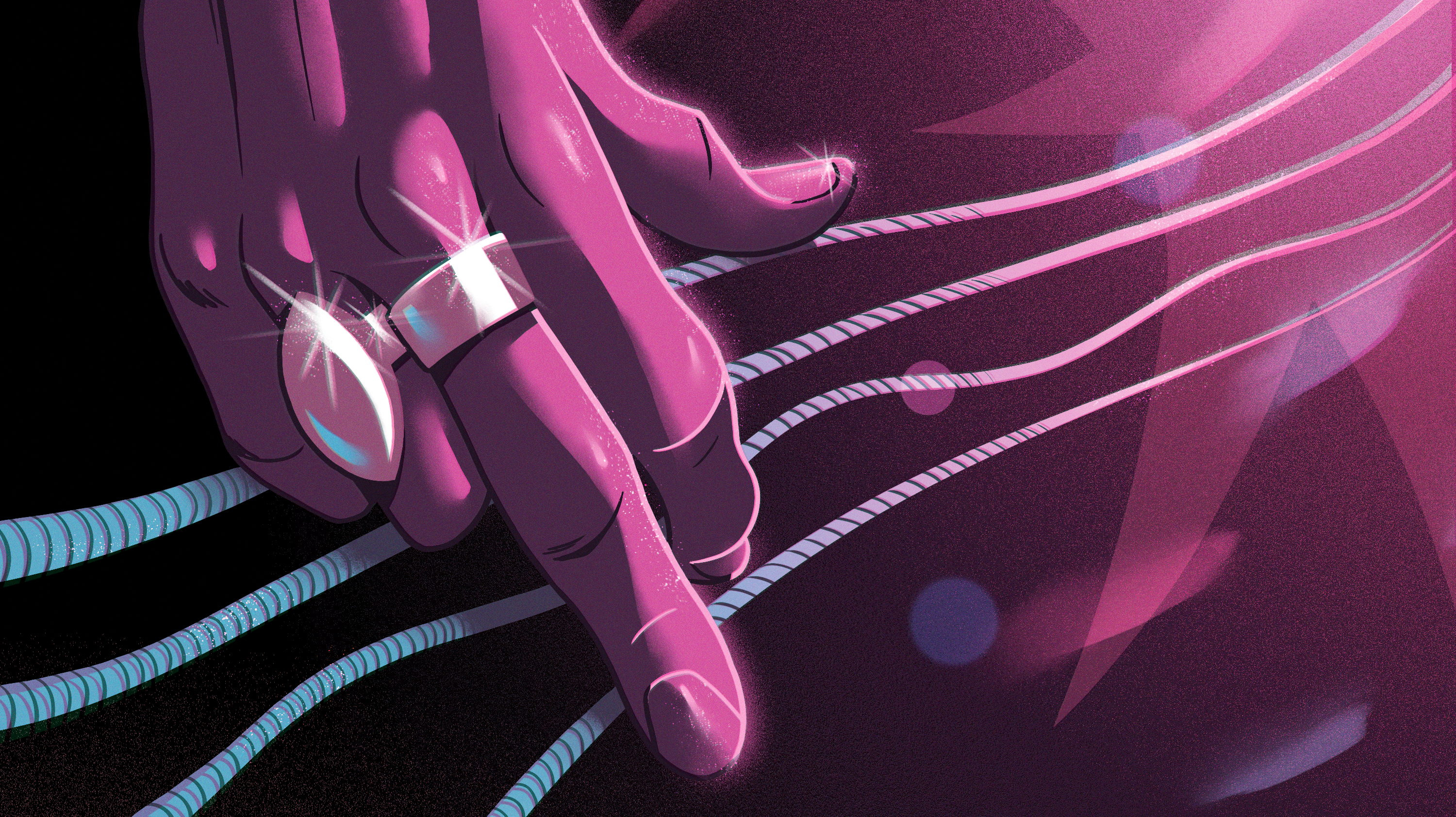 We created a story where our protagonist walks through different musical universes, as if she were listening to her favorite songs in shuffle mode and understanding a little more about each music style. Our focus was on the solos of every musical genre, when the app would actually give a hint of which instrument was used. And with each change of music, our character enjoys this immersive experience, taking the opportunity to live the era through fashion, dance and its whole atmosphere. 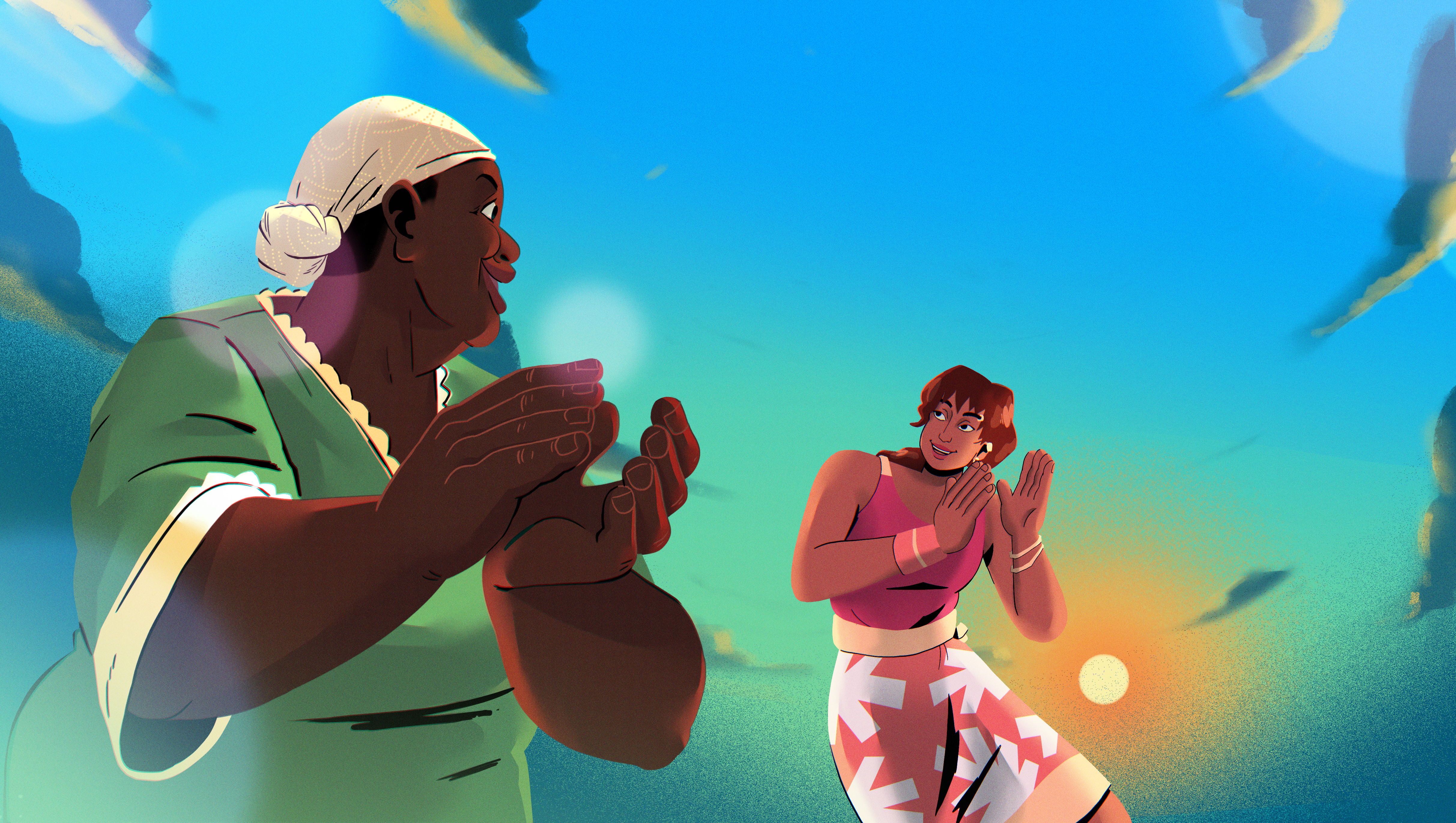 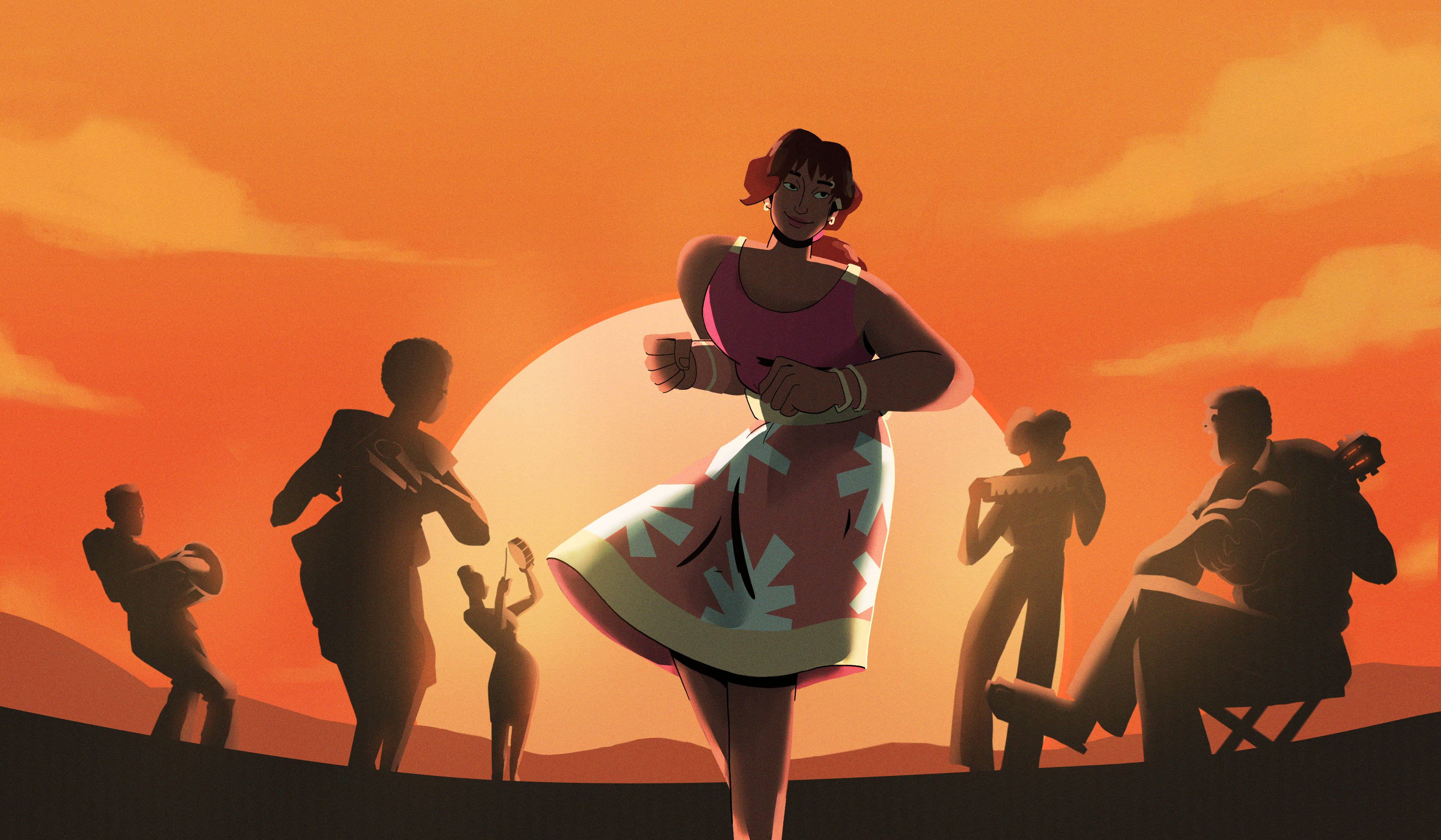 In this film, we bet on cinematographic photography. A decoupage with a lot of movement, changes of wide-angle and teles lenses, as well as flares and sparkles in order to bring an epoch look according to each musical genre. We wanted the composition work to have plentiful details of colors, textures, light and shadow, and a mature art direction that revealed a modern and youthful idea, just like the campaign proposal. Thus our art direction delved deep into musical references and their history to create specific costumes and a whole atmosphere that could take us straight to those eras. 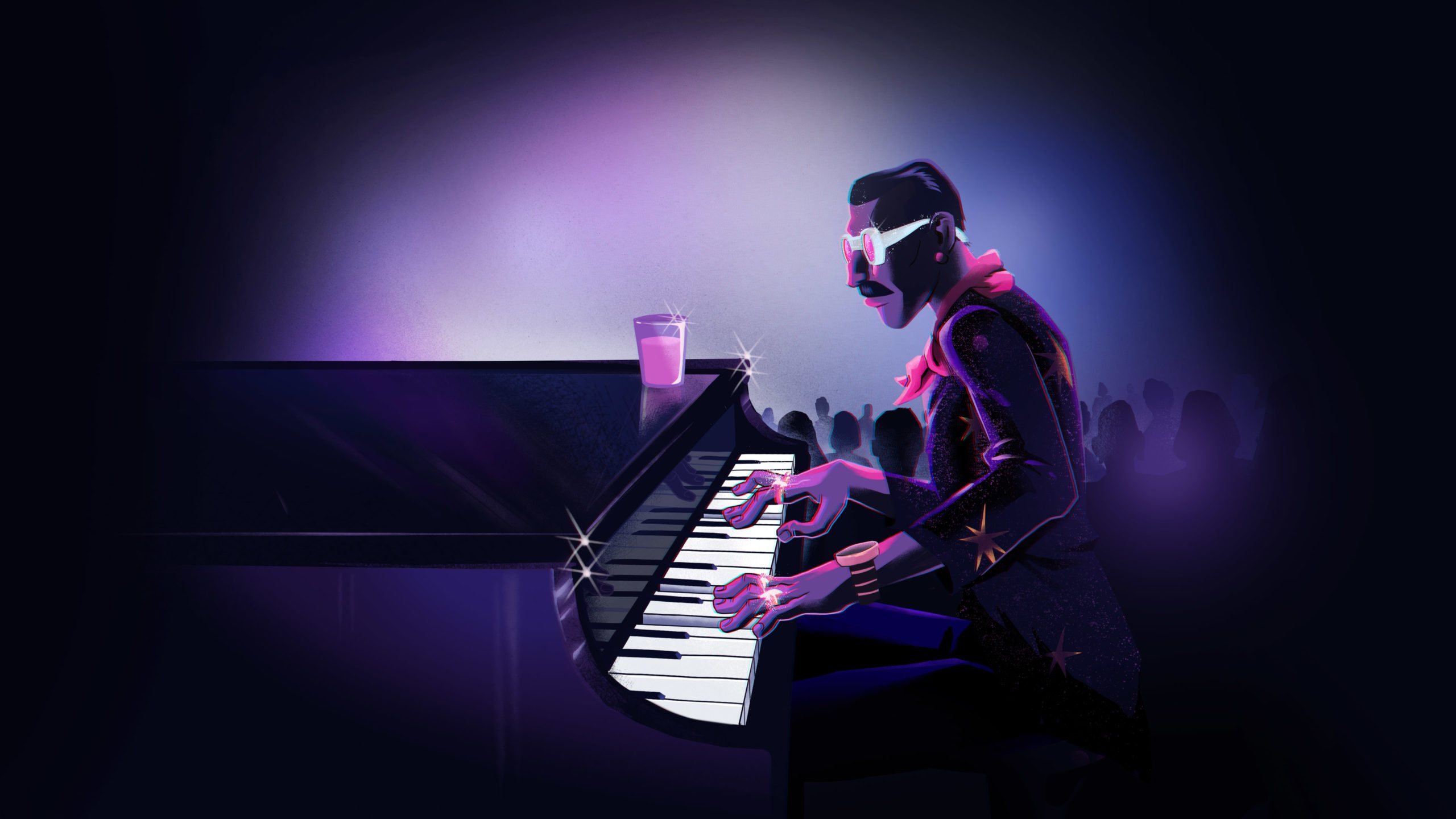 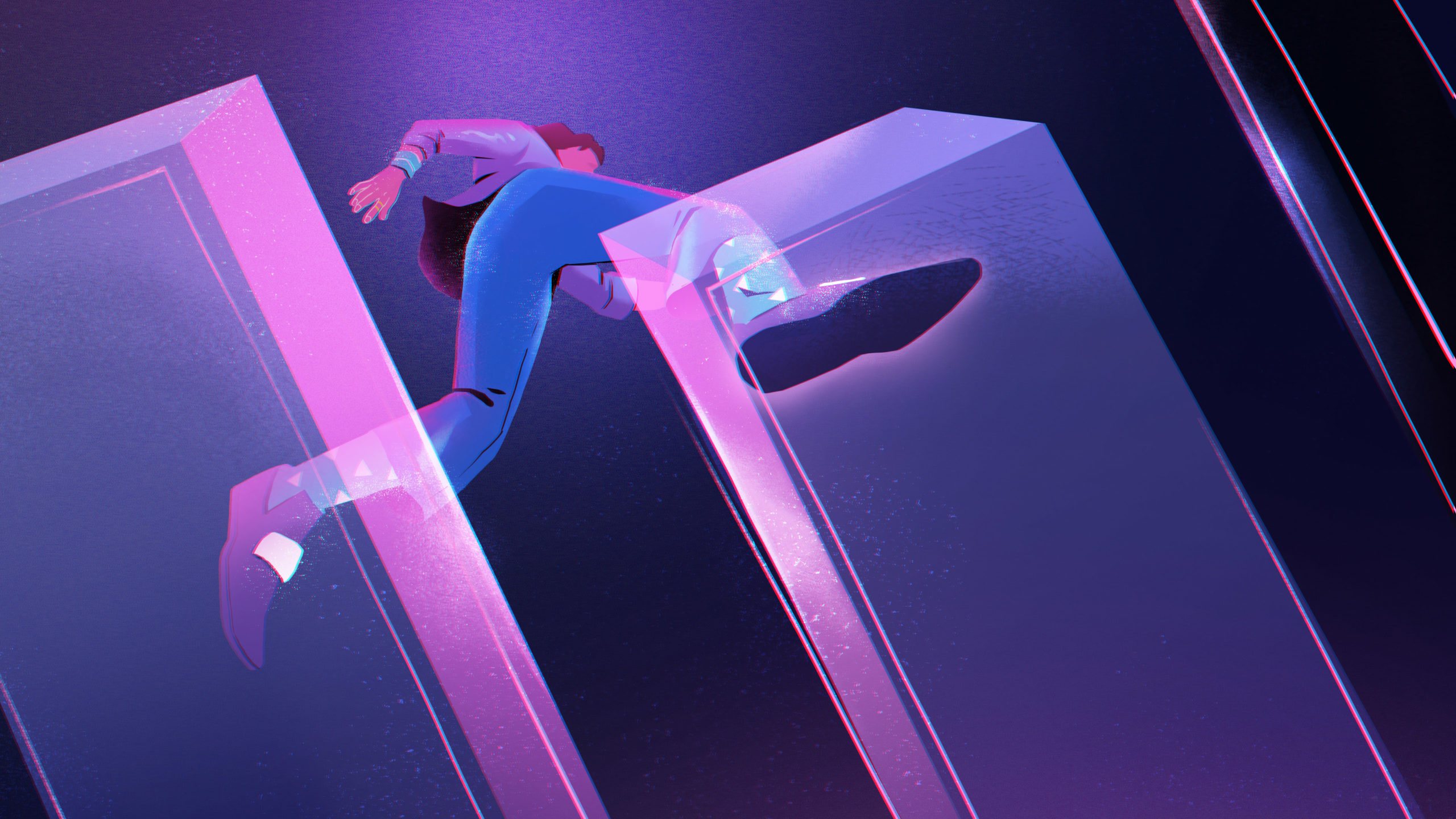 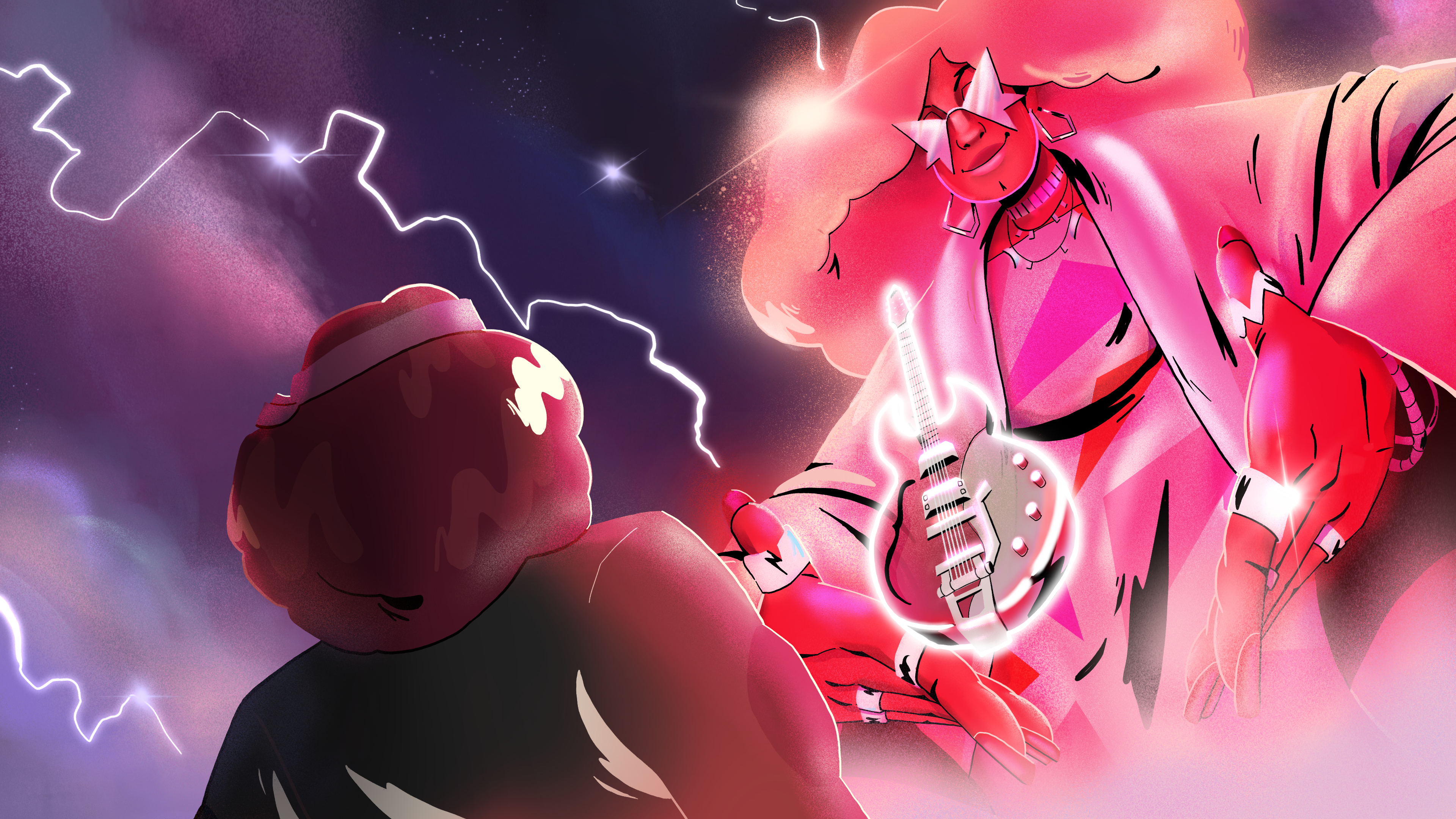 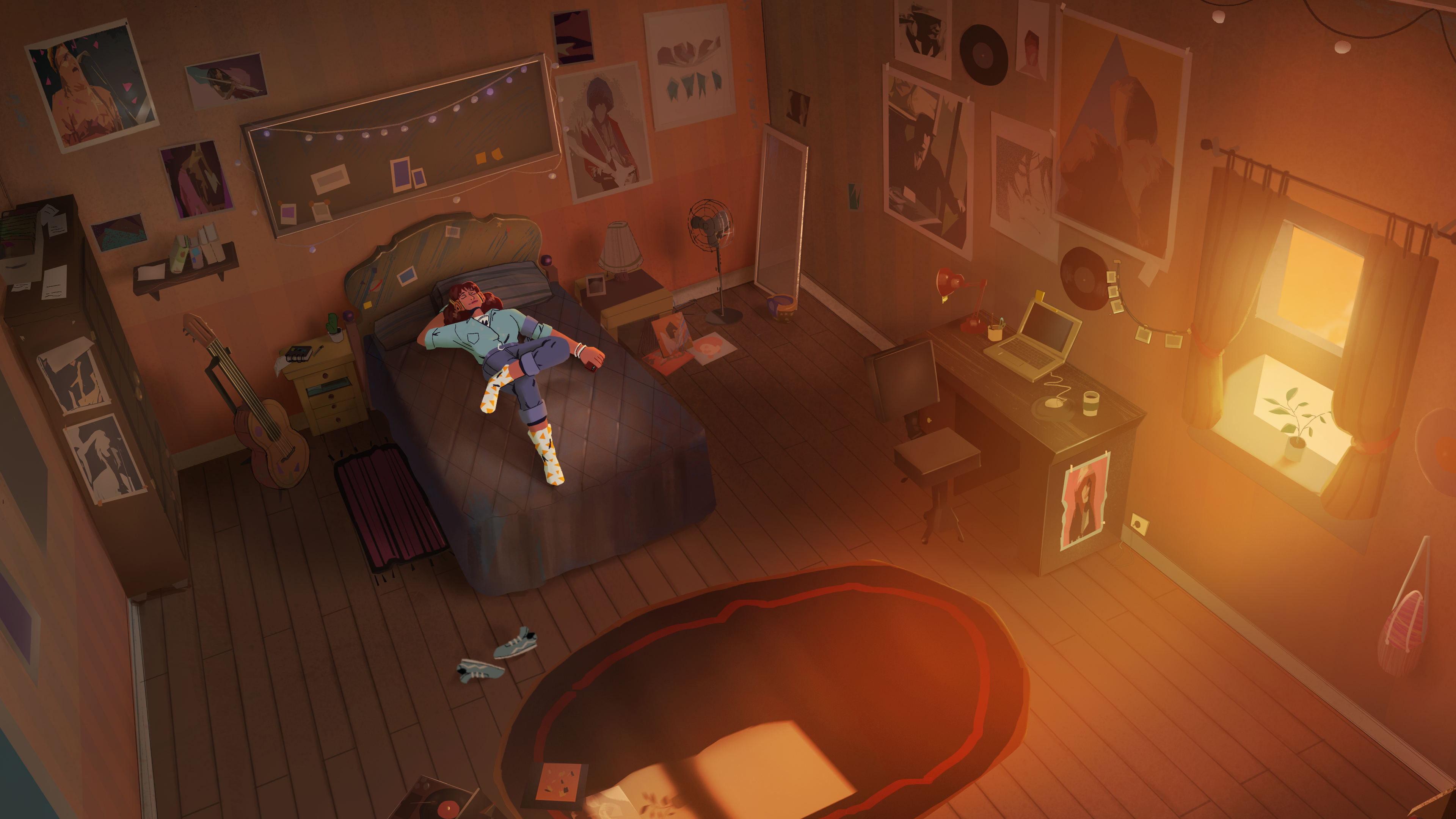 Our protagonist is always dancing on the scenes, so the movements needed to be fluid and in accord with real actings. We wanted fluid links between the shots, so that the rhythm transition wouldn’t be abrupt for the spectators, but rather make them dance to the music, just like the protagonist. We studied some dance classic steps and then started creating the movements.

This campaign made us proud and brought us some awards, including 1 bronze lion at Cannes, 1 gold and 2 bronze at One Show, 1 silver at Effie Awards, and 2 gold, 2 silver and 2 bronze at Clio Awards.