This time the guys from Fox invited us to create the announcement of one of the greatest classics of world football. The project should convey the emotion and the history that Real Madrid and Barcelona derby carries each match of the Spanish league.

This is one of those games that make the world stop to watch. A football match which goes beyond its home country. Considering all the energy load the film carries, we chose to use two languages: a montage with shots of the last teams event, alternating with playful scenes of 2D animation. 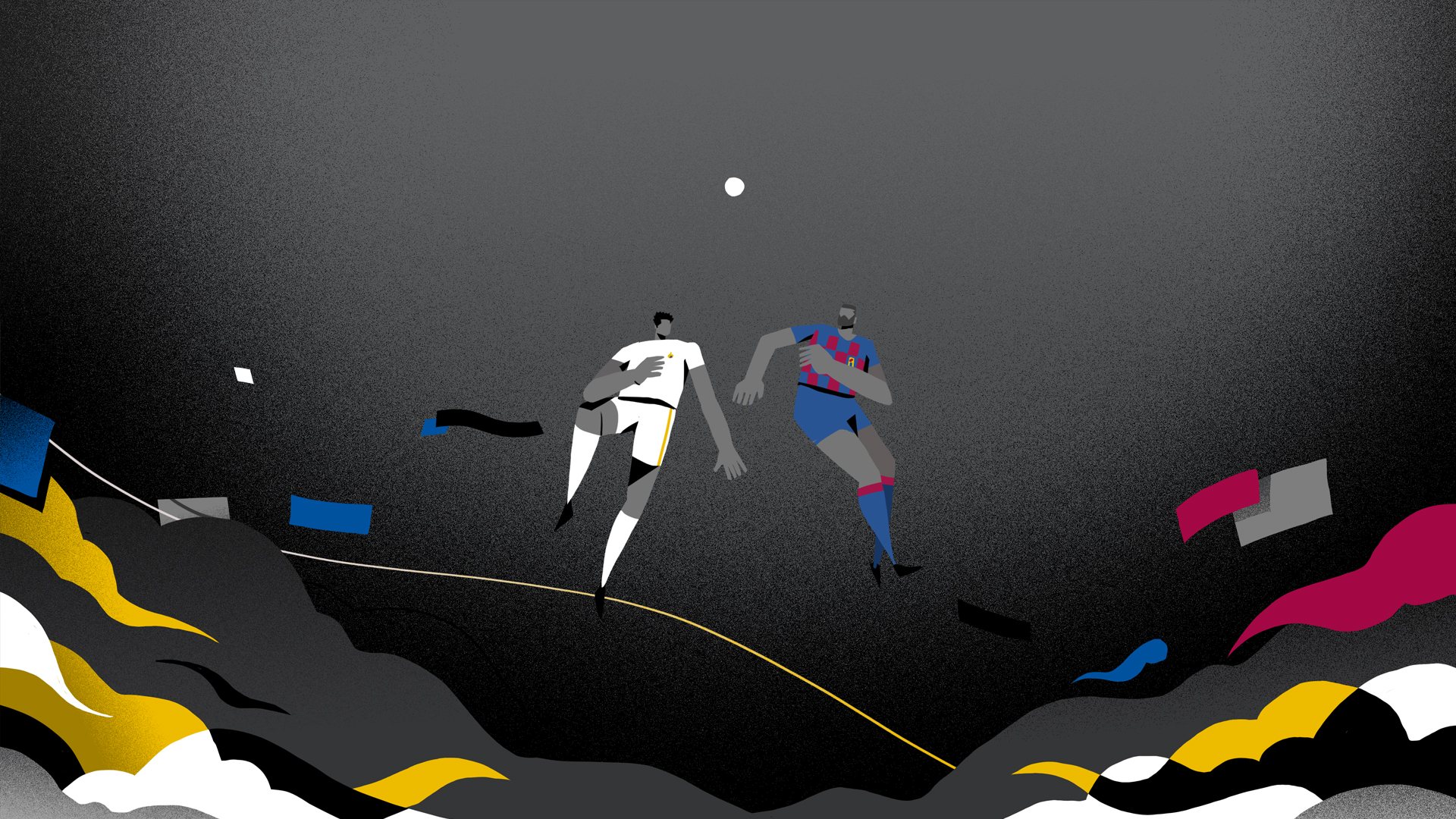 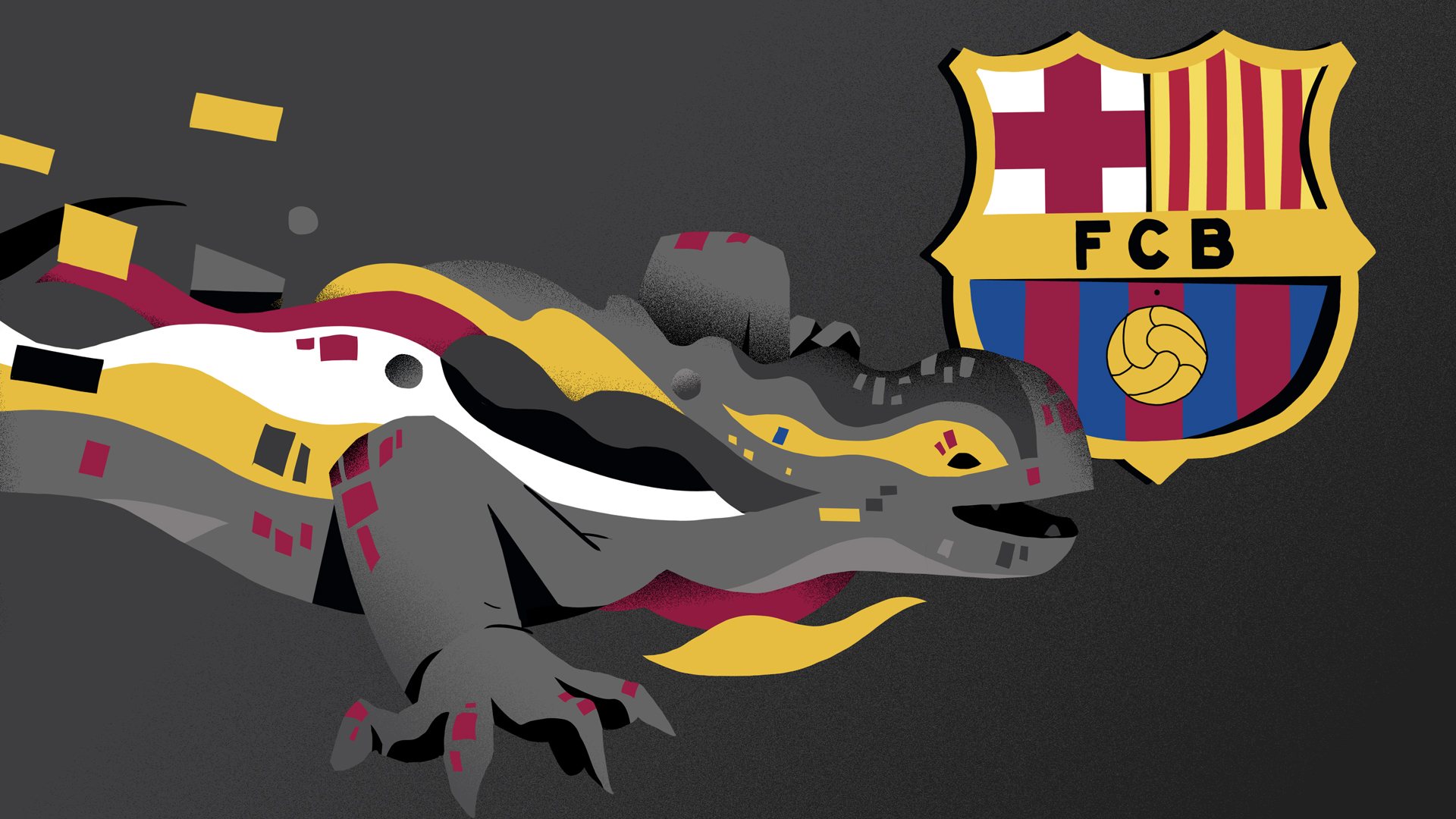 Talking to Fox’ creative squad we realized that the games reveal a classical rivalry which goes back to the roots of each team, and that these elements needed to be present in our narrative. In order to show that football goes beyond the field, for each animation scene we thought of a composition that would mix important city elements and culture symbols, with moments of clash between players.

Since the animation rhythm needed to keep up with the frenetic pace of real images editing of the players and their moves, we chose to mix traditional animation and motion graphics in our narrative. Traditional animation would bring us fluid movements and fast actings, whereas motion graphics would help us in visual effects, scenarios composition and camera spins, and also in heavier or slower movement of some main elements. The result is a quite interesting combination among all languages and a curious film which matches the competition.