For the release of the new shirt of São Paulo F. C. made by Adidas, our friends from Ogilvy Brasil invited us to produce a beautiful story telling the club trajectory, its achievements and also - of course - the new SPFC soccer jersey.

Every jersey release is a very striking moment for fans of any football club. São Paulo F. C. is one of the most traditional clubs in Brazilian football. A club that has always valued its achievements both in the professional teams and in the youth categories. And for this release, we wanted to put these two

Together with the historians of São Paulo F. C. and the creatives from Ogilvy, we started developing our script and mapping the central events that could be portrayed in the film. The main proposal was producing a stunning piece which would make fans proud and bring emotion in its narrative. An explosion of moves, titles, facts and everything that made the club reach its current level. That’s when we started to think about how this script could be created. So we decided that in addition to the main narrative arc, we would also play with fans’ enthusiasm by inserting some easter eggs throughout the film. 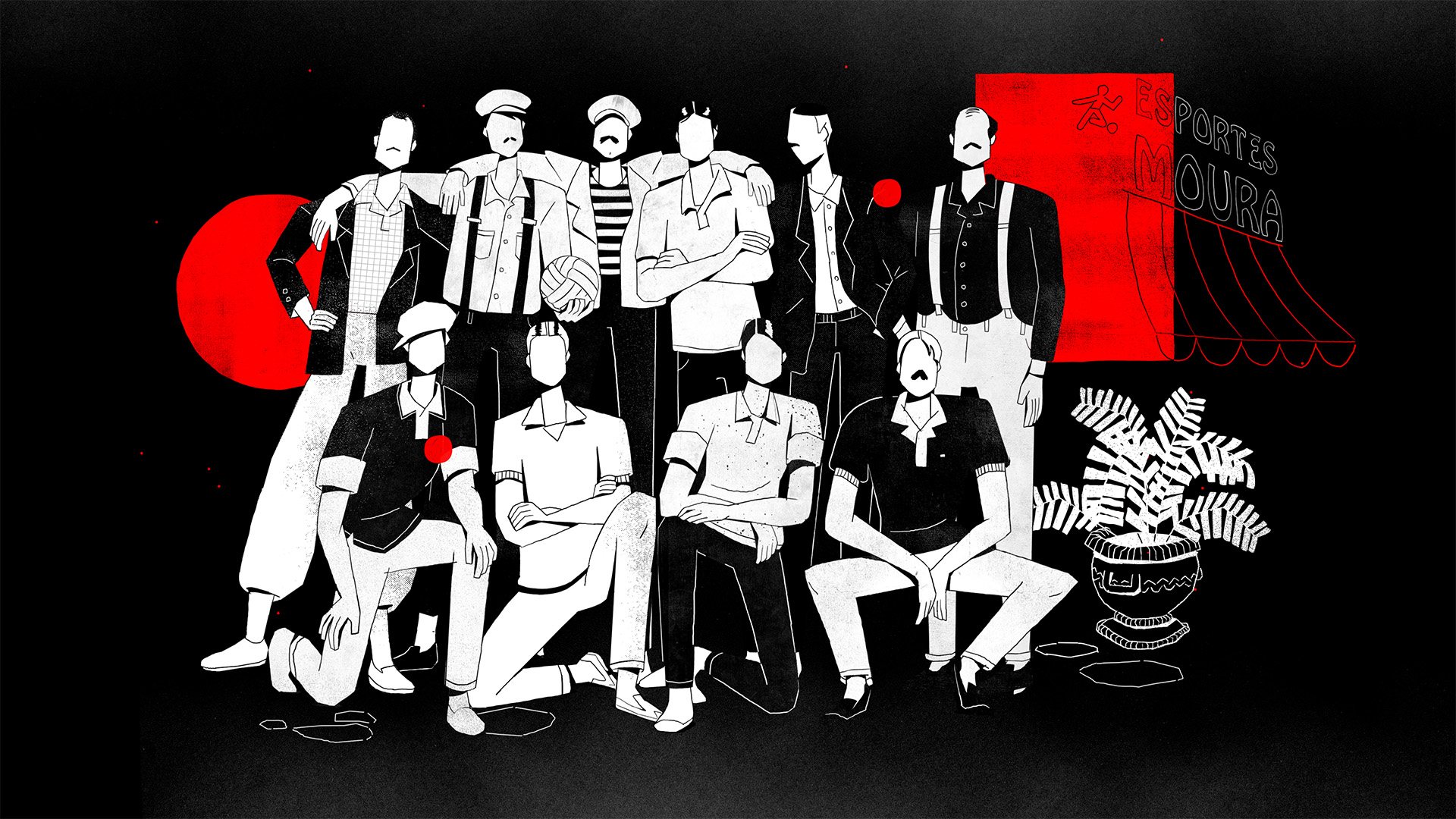 The huge amount of information was a great starting point for us to decide the art direction design and the editing of our film. As we had a quick and exciting text, we decided that the mixture of techniques would bring us the visual appeal we needed, since for us the timeline was not only in the story, but also in the film’ aesthetics. Showing several historical periods of the club through a mixture of both visual and animation language would bring the feeling of a sped up and energetic voice-over we needed. After all, we wanted to create an expectation so we could finally release the new shirt at the kickoff event.

Regarding art direction, we decided to start with illustrations which referred to old photographic records of the club, until reaching a modern 3D aesthetic to present the new shirt. We counted on teams of cut out animation in order to give rhythm and dynamics to the historical scenes, of traditional animation artists for effects and moves inspired by 90’s anime, and finally of 3D animators for the new shirt’s presentation. 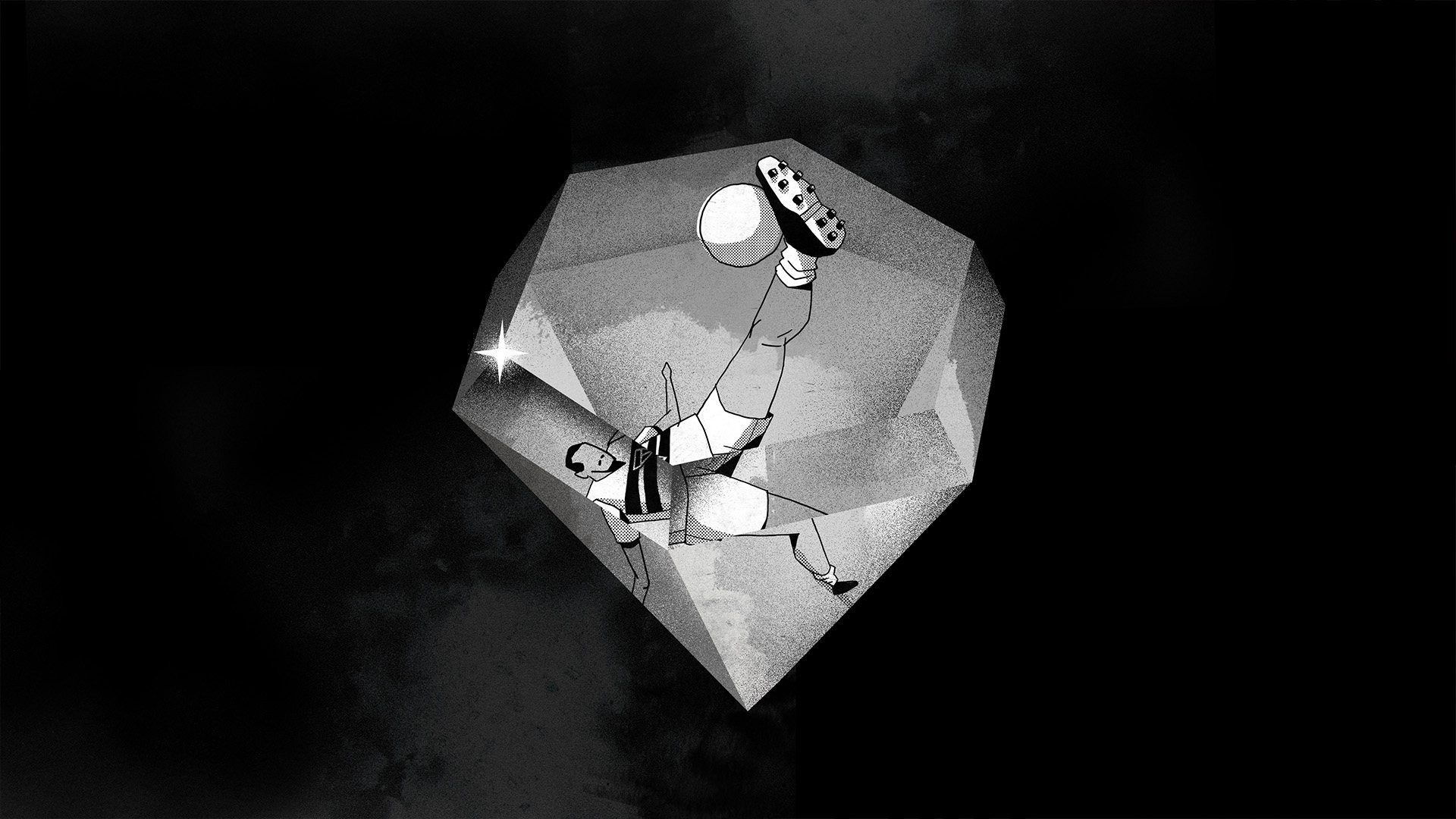 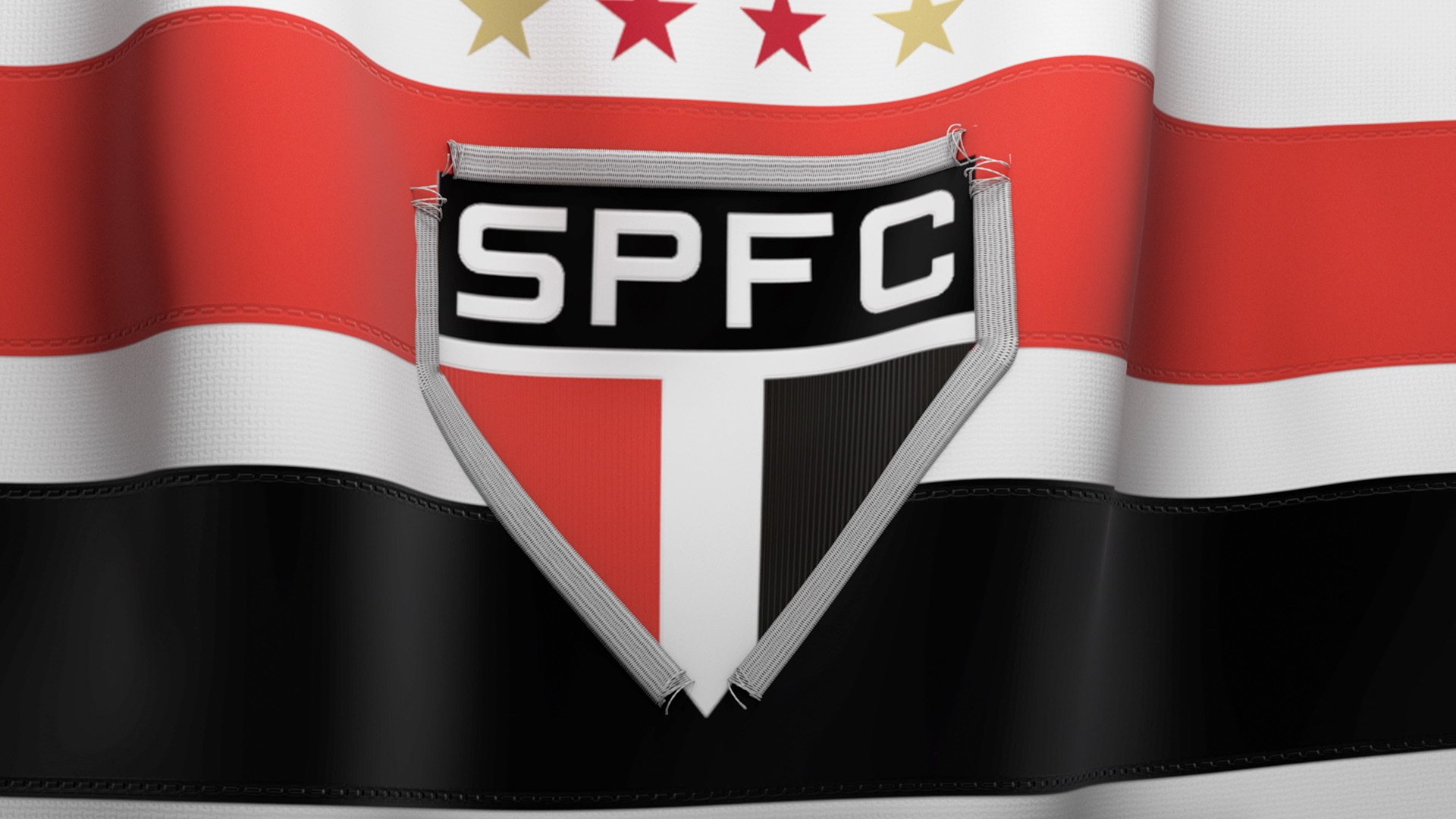 The result is a mind blowing film that takes not only the fans of São Paulo F. C., but all football lunatics, to an exciting journey throughout moves, goals and titles. Undoubtedly an enjoyable project! 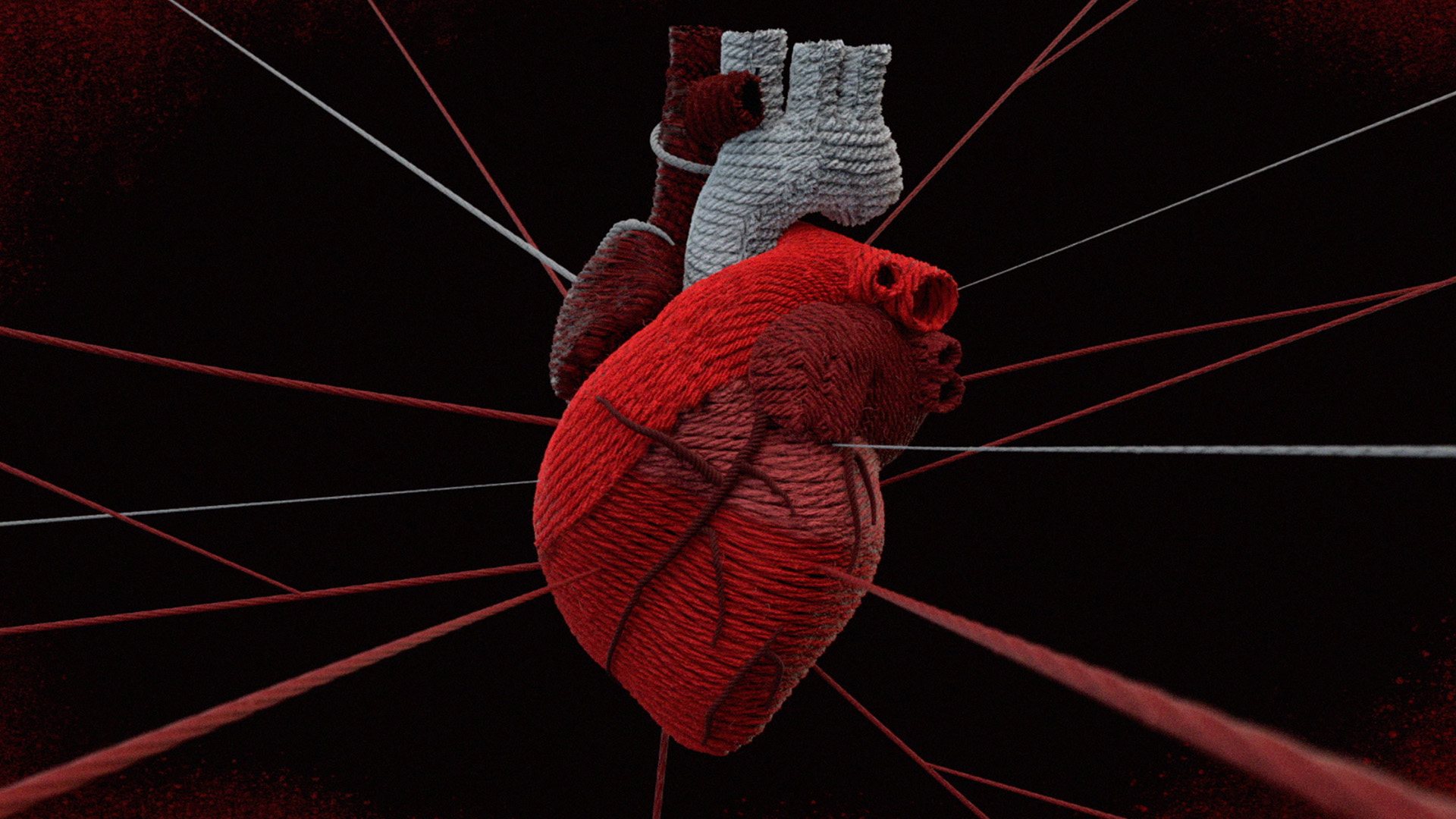