A mixed media that brings all the history of the brand with a narrative full of emotion and a bit of nostalgic mood.
In the year of its centenary, Lupo, one of Brazil's biggest companies in textile sector, decided to make a film in order to celebrate such an important event. We were invited by WMCANN's creatives to contribute and find the best way of telling this fascinating story.
100th Anniversary of Lupo :)
Congrats!!

Initially our main focus was diving deep into the history of the company. Lupo is a family business formed by Italian immigrants who settled in Araraquara, in São Paulo state.

During this hundred-year trajectory, Lupo’s contribution to the city is undeniable. Not only due to the employment of several families, but also revitalizing some parts of the city and bringing prosperity to it. The main office is still in Araraquara, where you can also find a museum which exhibits the film. 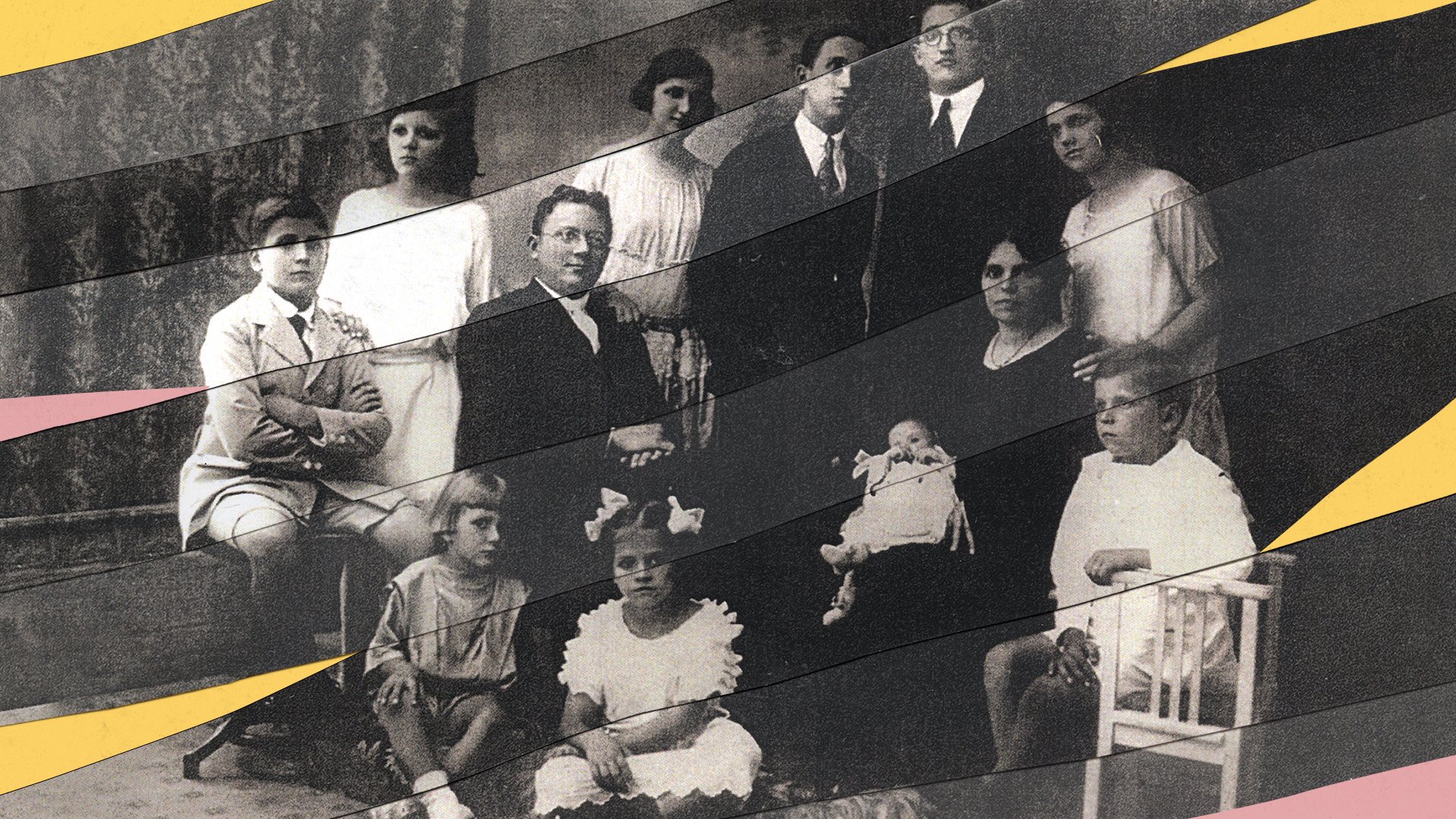 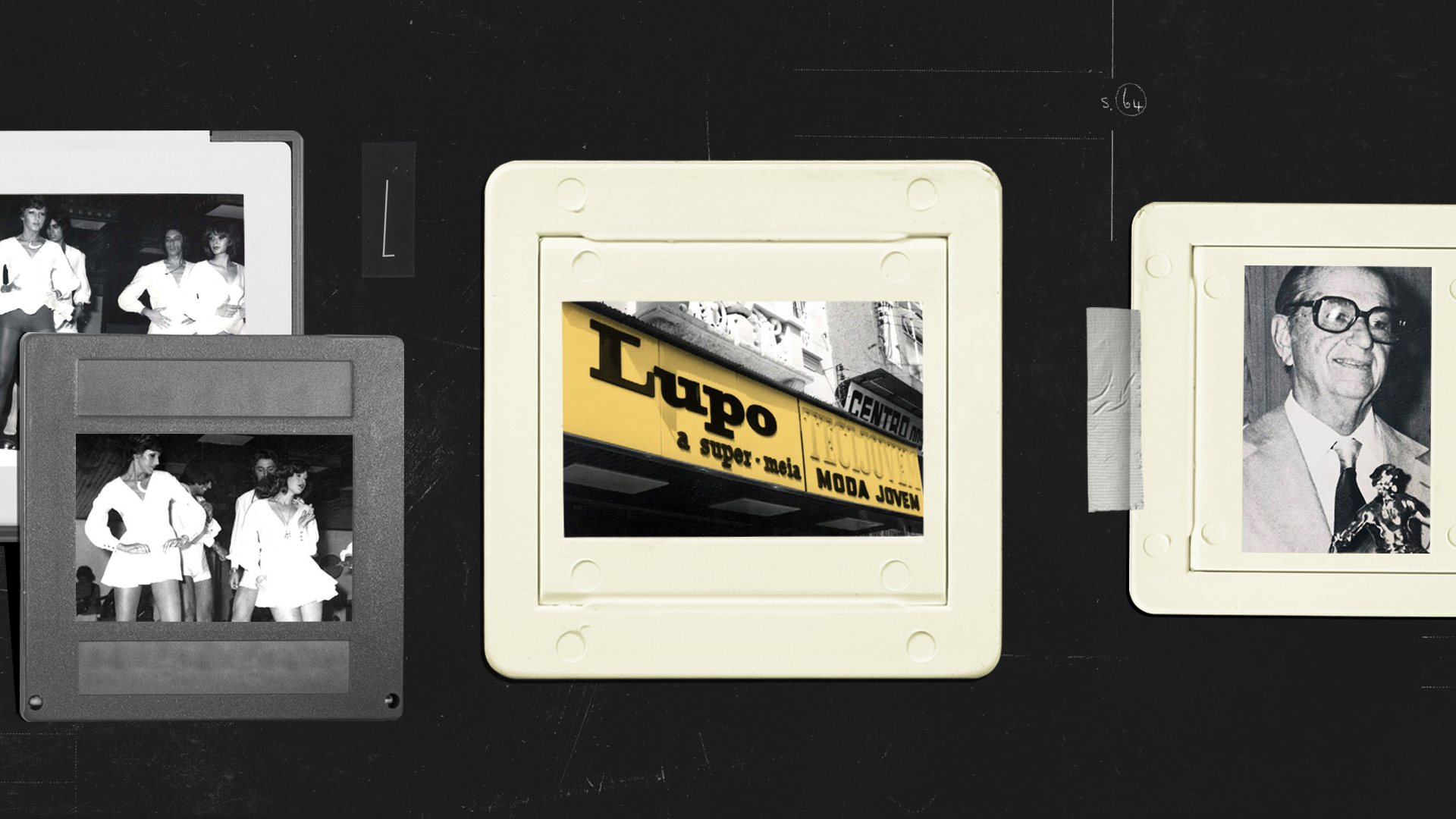 At the very first meetings a quite curious fact was revealed: the Lupo family had a great photo and video collection, which was given to us right from the beginning. This helped us to understand the company’s personality and attitude, and also to make the story more truthful. 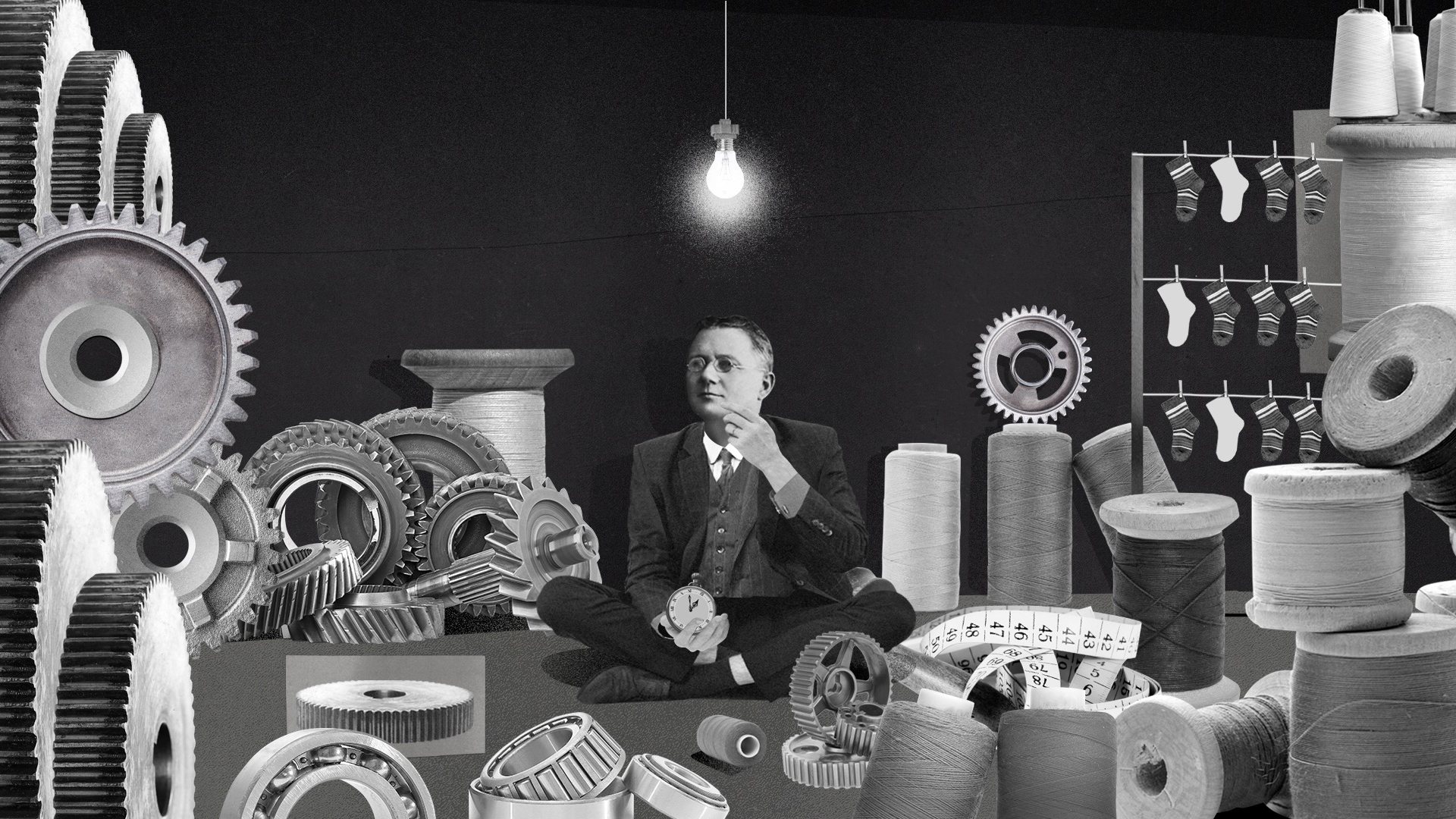 After the research period, we started mapping what language we could bring to the project. Taking into account that it is a company born out of manual work, and a film planned to be exhibited at its own museum, the 2D animation made up with photo collage, illustrations and graphic elements was the clearest way for all of us.

This triad made us work as follows. The illustrations gave us the possibility of recreating moments, places and situations impossible to be found in the photos. The graphic elements, which were cut and digitized, worked as supporting elements for our composition, as color palette, and gave even more the handmade style we would like to communicate. Finally, the family photos and videos gave the film the veracity the story needed and also the requested documental identity. 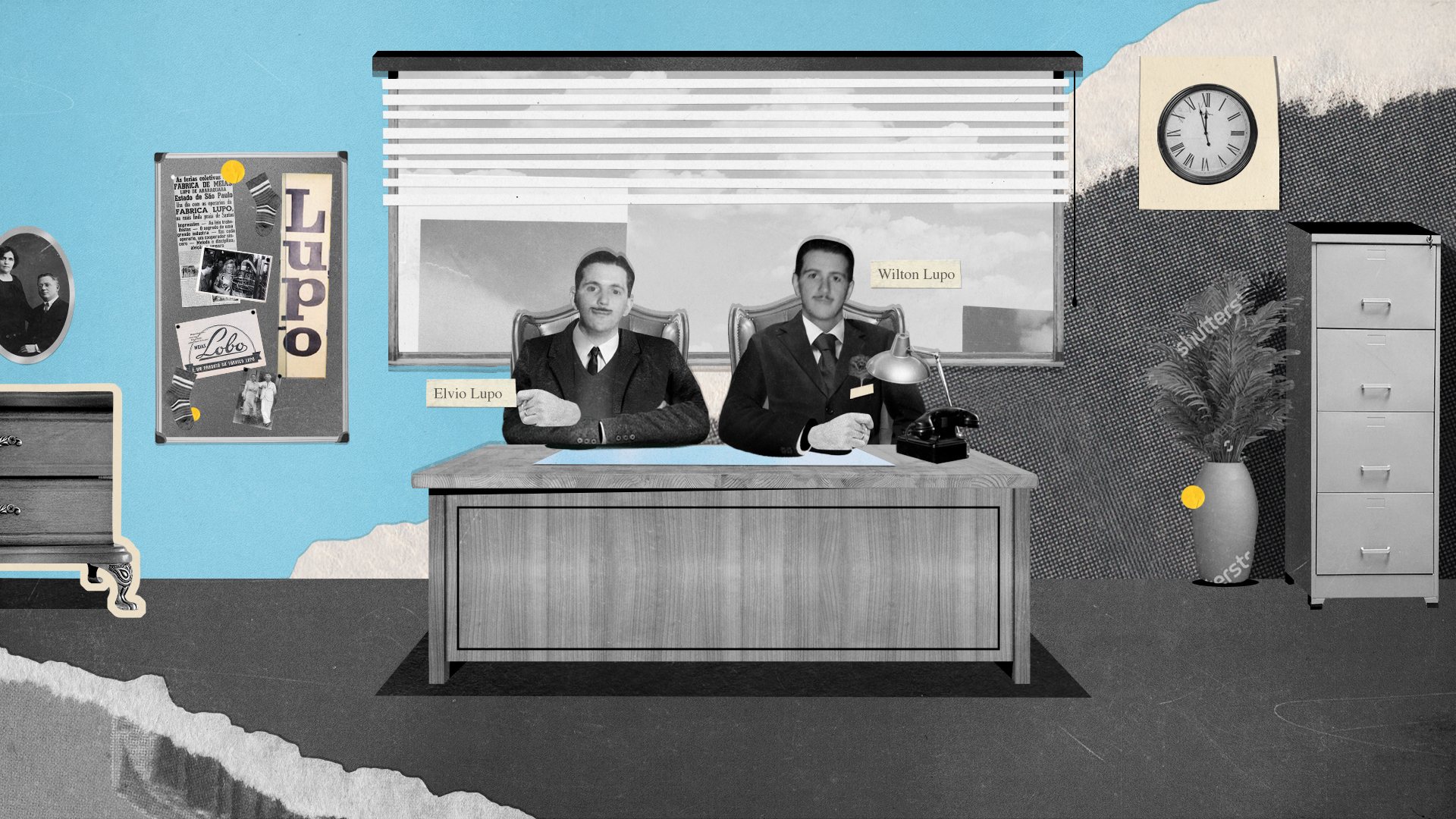 We often printed pieces of clippings, photos and texts to create shadows, lights and textures in a real way, just like the result needed to be.

The animation was meant to be totally tactile, as if someone was messing and reorganizing the family photos on a table. All in a realistic way and linked to the art direction of the film.