Every office has that person who is always looking at your screen and watching what you are doing. That’s a bummer, right?
Now, in the remote work era, this person has gained more powers and can keep track of what you are doing in all shared work tools.
Just something really appetizing would get that little rascal out of sight, right?
Want a tip?
Check out this film that we made for Coors Light in partnership with the Mischief USA
Now you will be able to work peacefully

We got this hilarious invitation from our friends from Mischief USA. The idea was producing a film explaining the new marketing action they were preparing to Coors.

CoorSlide was basically aiming to lay away that friend who keeps watching what you are doing at work.

How? Simple! Copying the existing slide from Coors website.  Pasting over what you’re doing and that’s it.

Your friend can no longer see what you’re doing and still gets a corde to pick up a Coors for free! 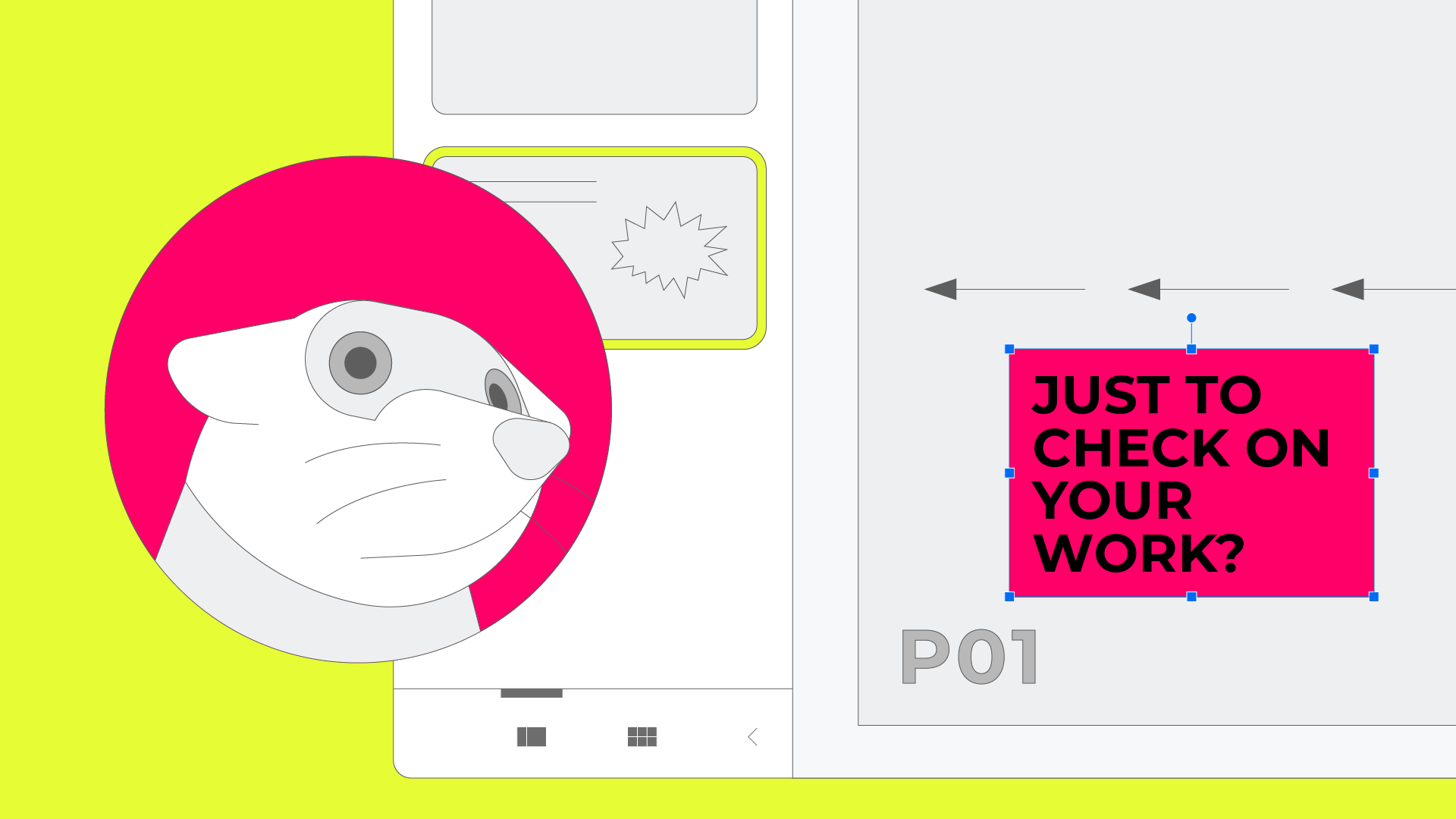 The narrative concept proposed by the creatives was producing a film as if we were inside the computer screen working on some job presentation. Therefore, the art direction was already in line with it, using elements, boxes, emojis and types that are common in these kinds of software. The work was done together with the creatives, aiming to leave all the scenes fun, the compositions clean and with an explicit message.  A film that explained the mechanics of the action but without looking like a “how to…” film.

Our challenge in understanding the animation style was somewhat unusual.  We tried to get out of the way of a light and super fluid animation with eases. Quite the contrary, we were looking for something drier, harder. An animation that was similar to our mouse movements. That actually suggested someone was editing the slide in real time.  An animation that played with diagramming tests, image loading and tab changes that we are used to doing at work. 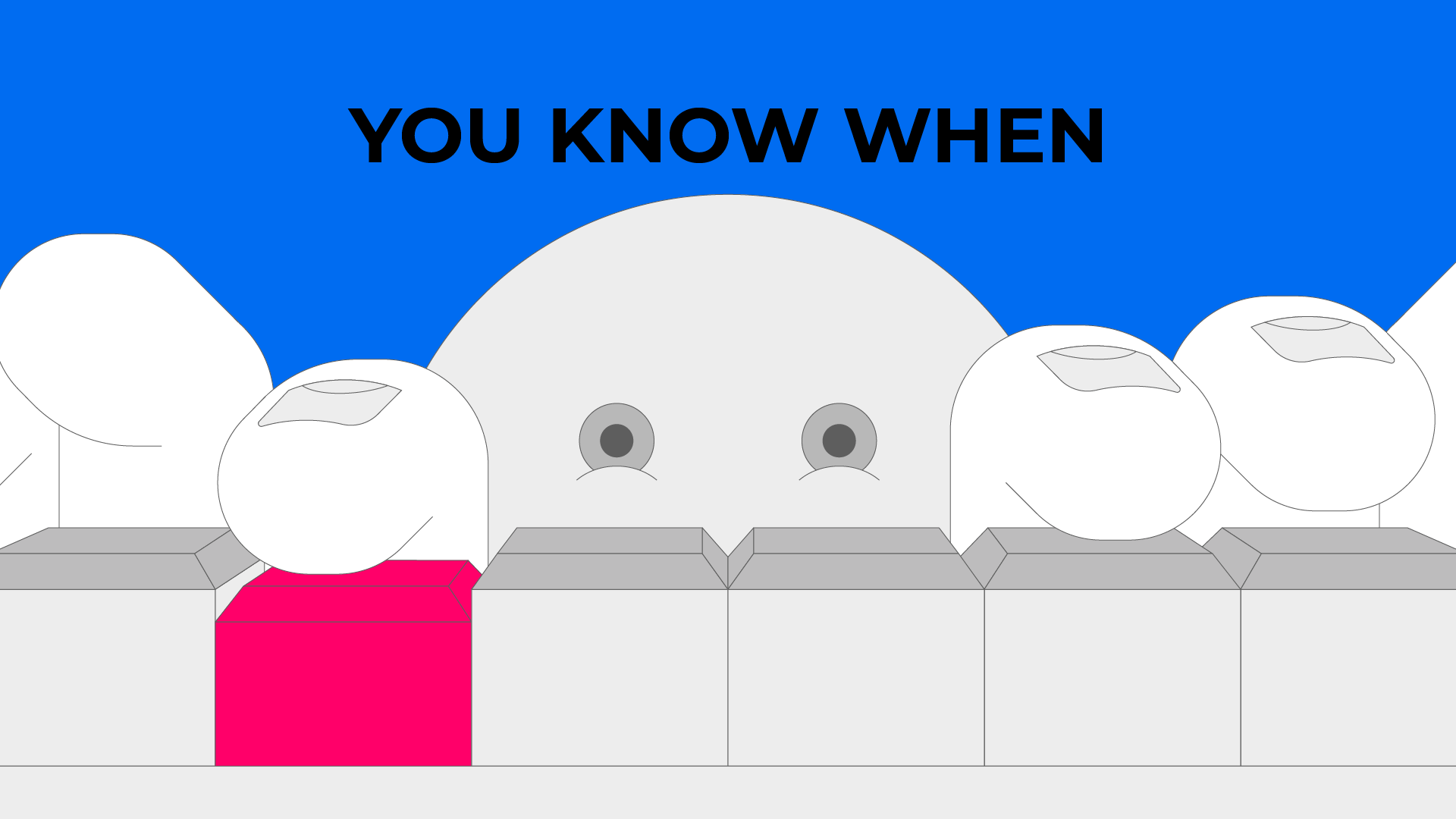 Since it’s a film which is not driven by a voiceover, another point that influenced the animation was the reading time of the letterings.

The whole cadence of history, flow of animation and guidance of the viewer’s gaze were thought according to the letterings that explained the project dynamics.

Which made it even more fun! 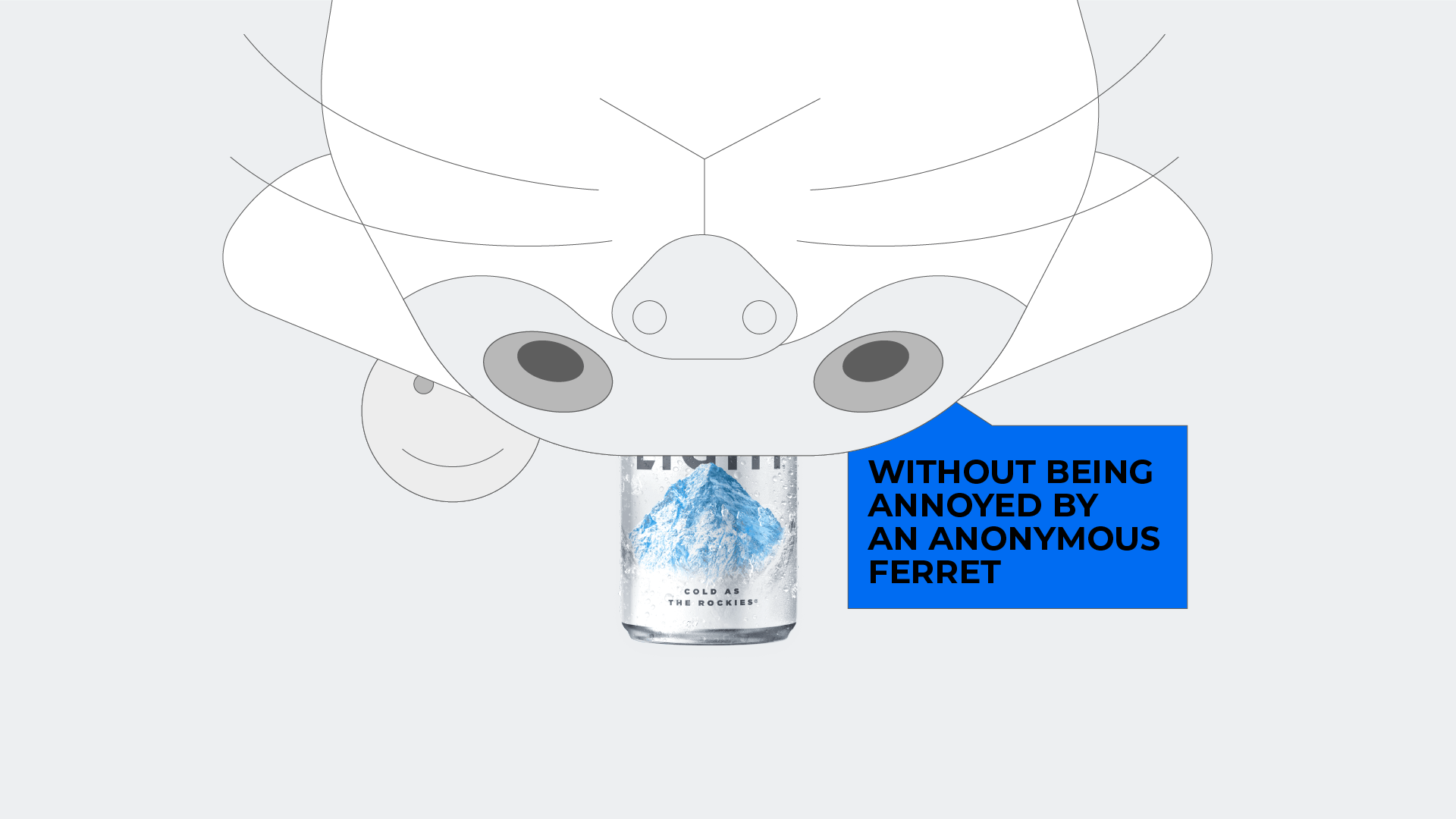