Our friends from Ogilvy called us to talk and explained what Printi needed at that time.
In a nutshell, the company wanted to communicate clearly its efficiency and quickness with regard to the service provided. Besides, despite being a digital graphic, Printi offers customized solutions for its clients, from freelance professionals to large companies.

The challenge of the briefing was quite simple. At first, we needed to talk about 3 important points of Printi, all in a visually appealing and direct way: quickness in delivery, quality and customization. The initial idea was mixing letterings with 3D elements. But there, right there between the lines of the request, we noticed something sparkling. A chance to tell all this in a totally different way. We saw the possibility of producing playful pieces with a strong visual appeal. (Ah! And some bad jokes too). And the work began among Dirty, Printi and Ogilvy. 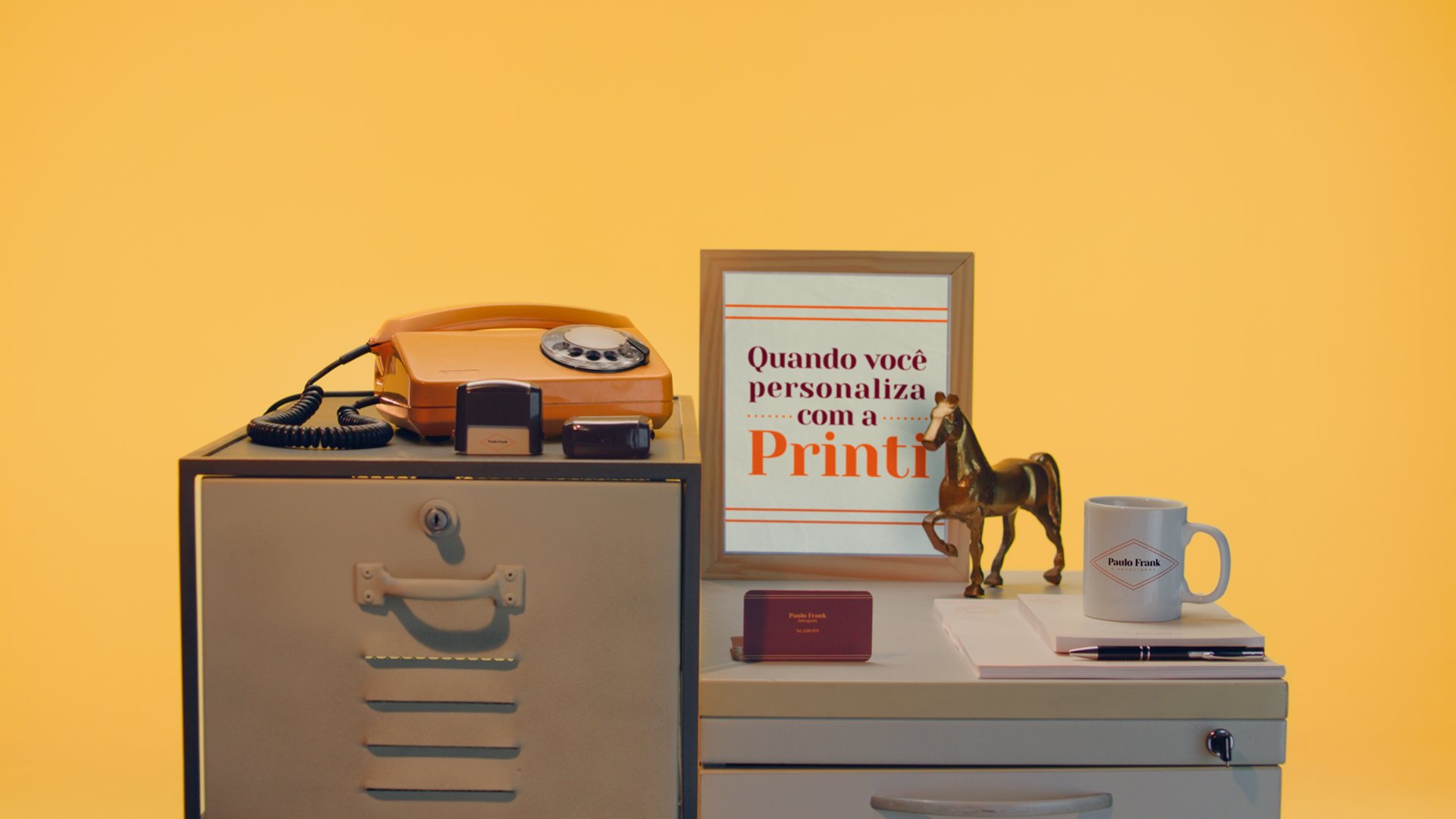 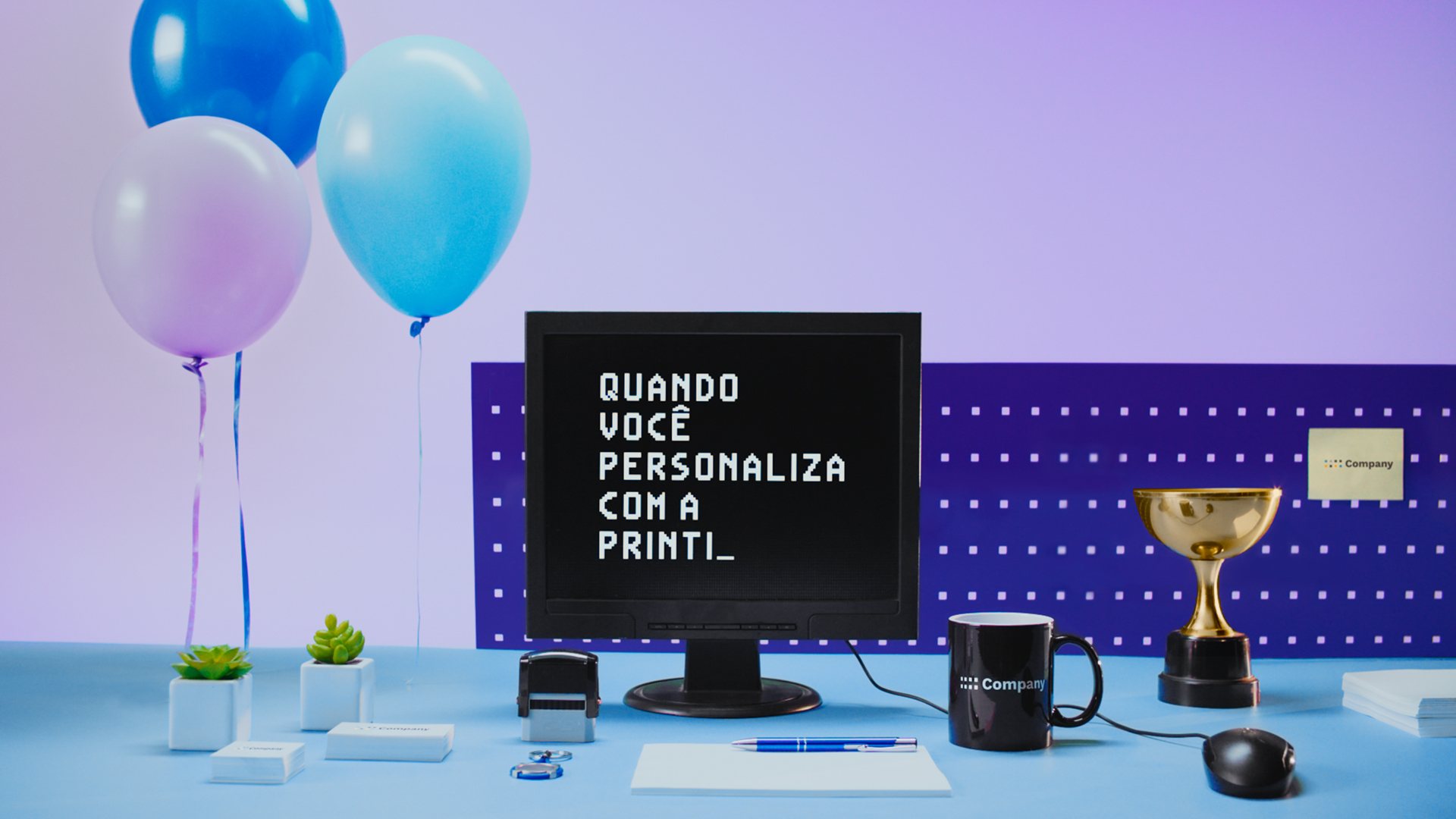 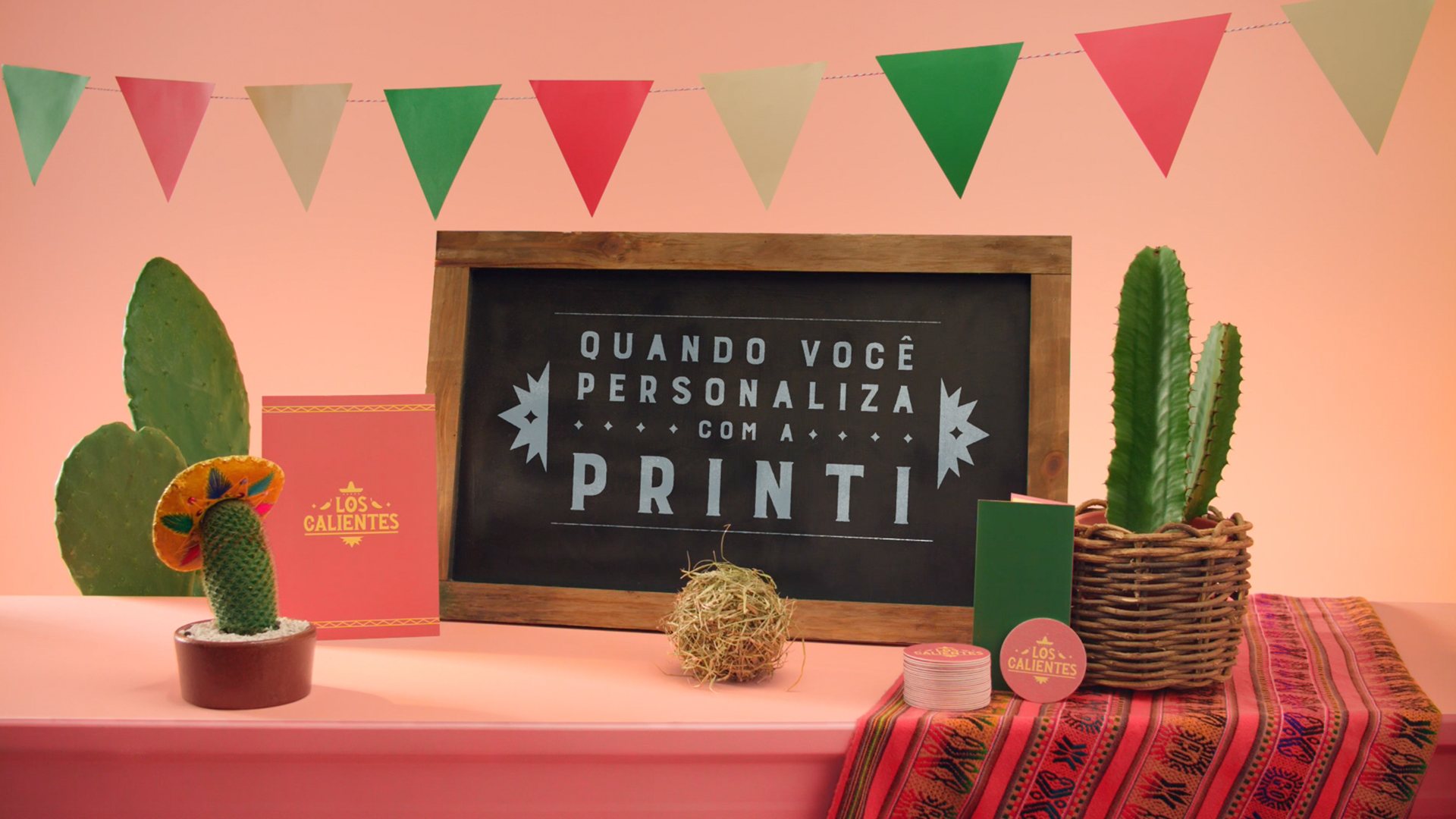 When you customize with Printi, everything changes and you grow, develop, increase, evolve and professionalize – this is the concept that began to come up. And it carried on characters, scenarios, visual identities. We started creating not only films, but multiple companies. From a crappy kombi to an extremely cool food truck. From a small shop on the internet to the best clothing studio in the country. From the half-assed lawyer to the law firm that solves any case in the universe. And so on! 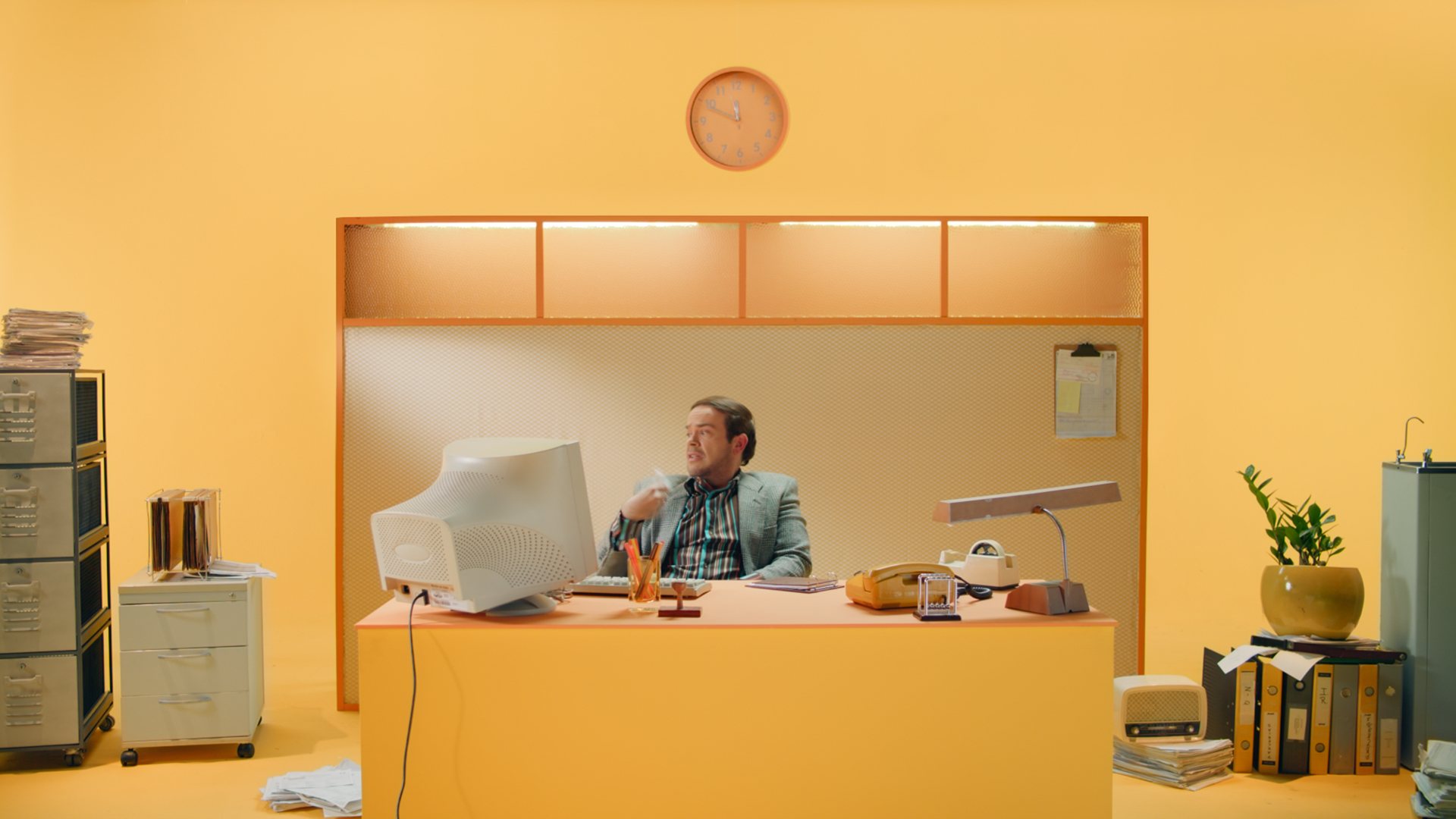 But how to tell so much in such a short time? The story could not be lengthened to explain who owns the food truck or what troubles the lawyer got into before increasing his cases. That’s when the mood of our narratives emerged. A slapstick humor would help us to create the characters in terms of acting, costume and scenario, through the art direction of the company concerned and the elements that the narrative would put in their way.

And the combination of identities spread all over the scenes helped us to further enhance our craft. 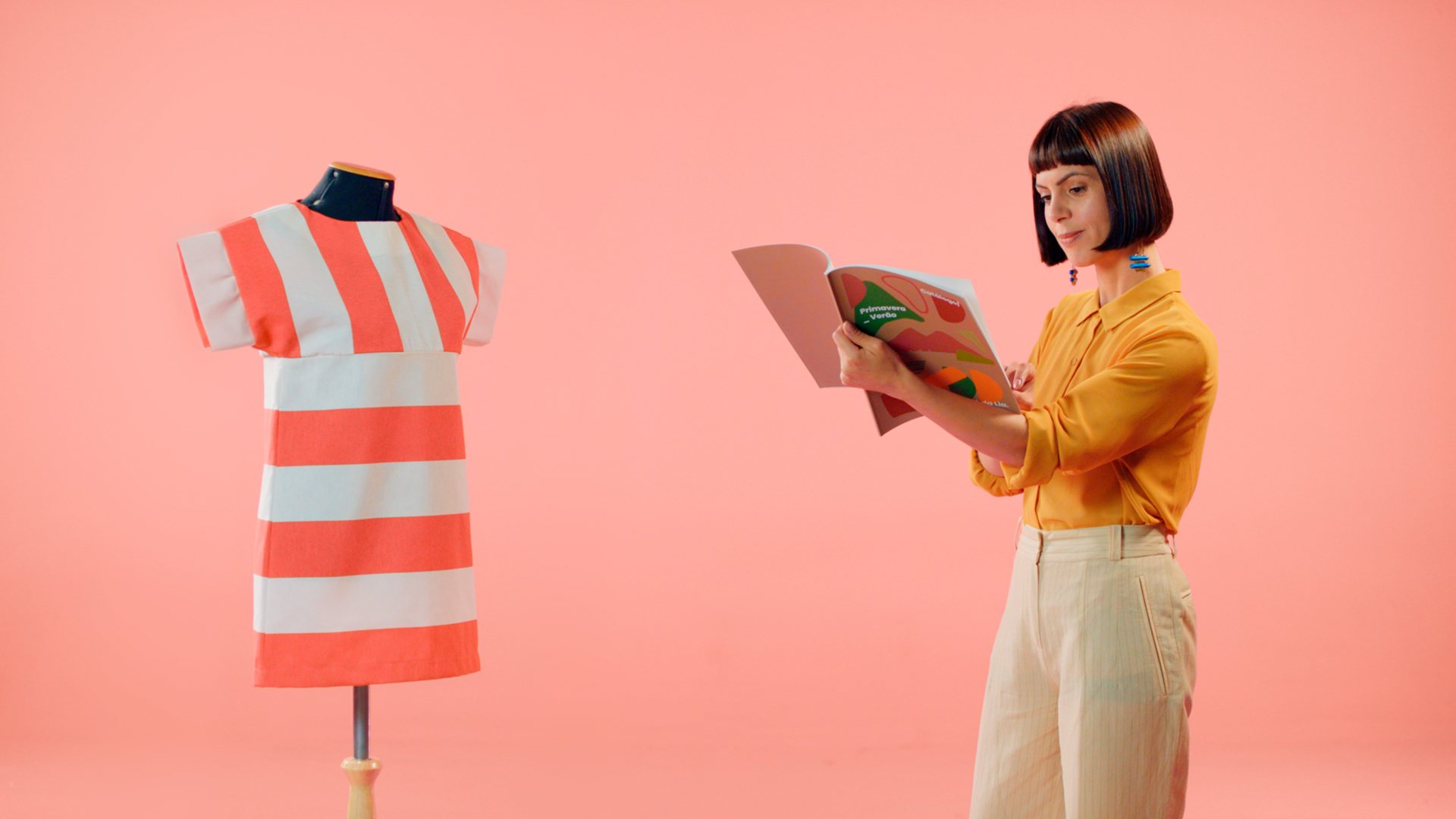 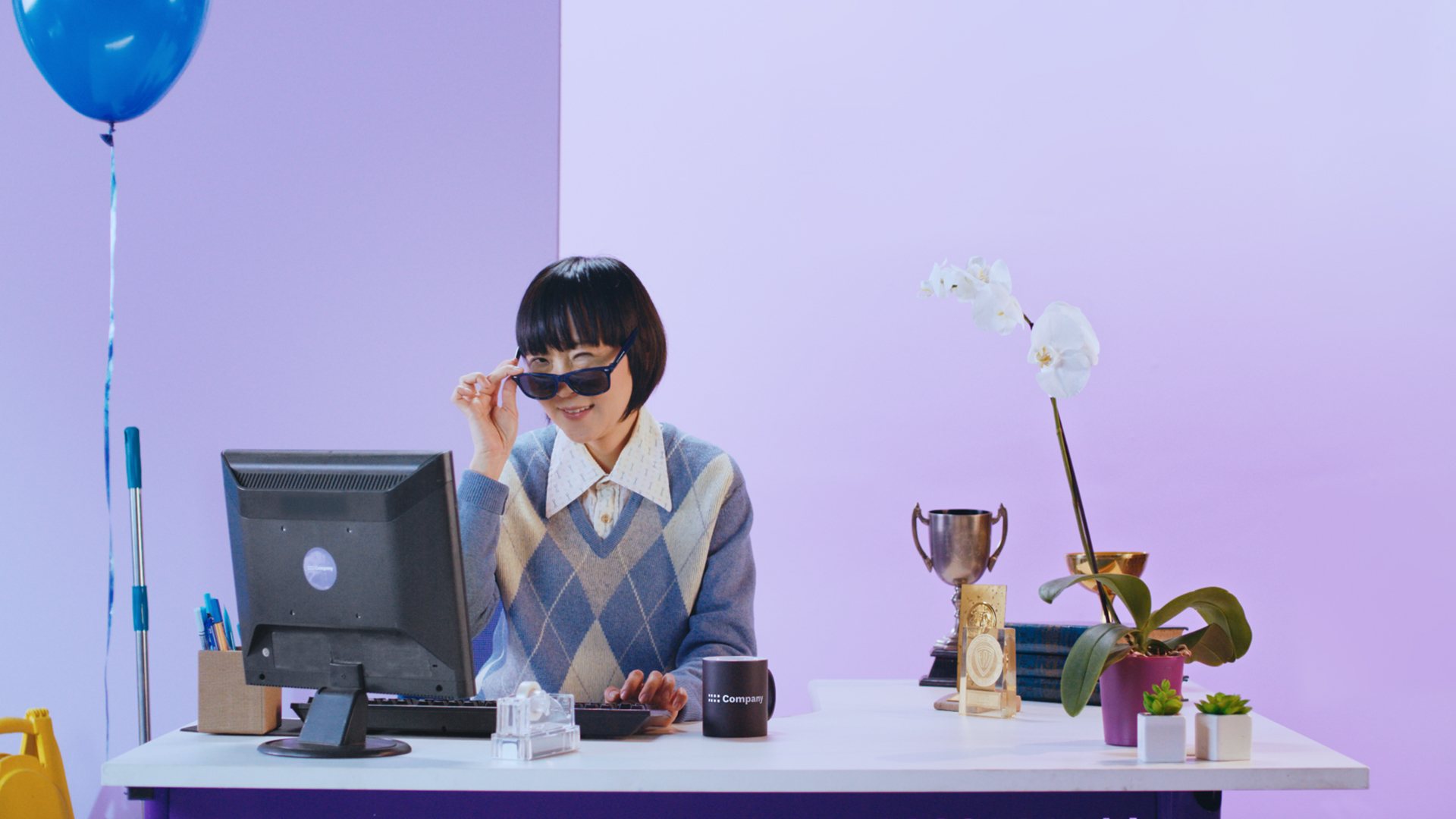 The stylish and disruptive designer;

the nice guys from the company.

Each one with their own style and characteristics! 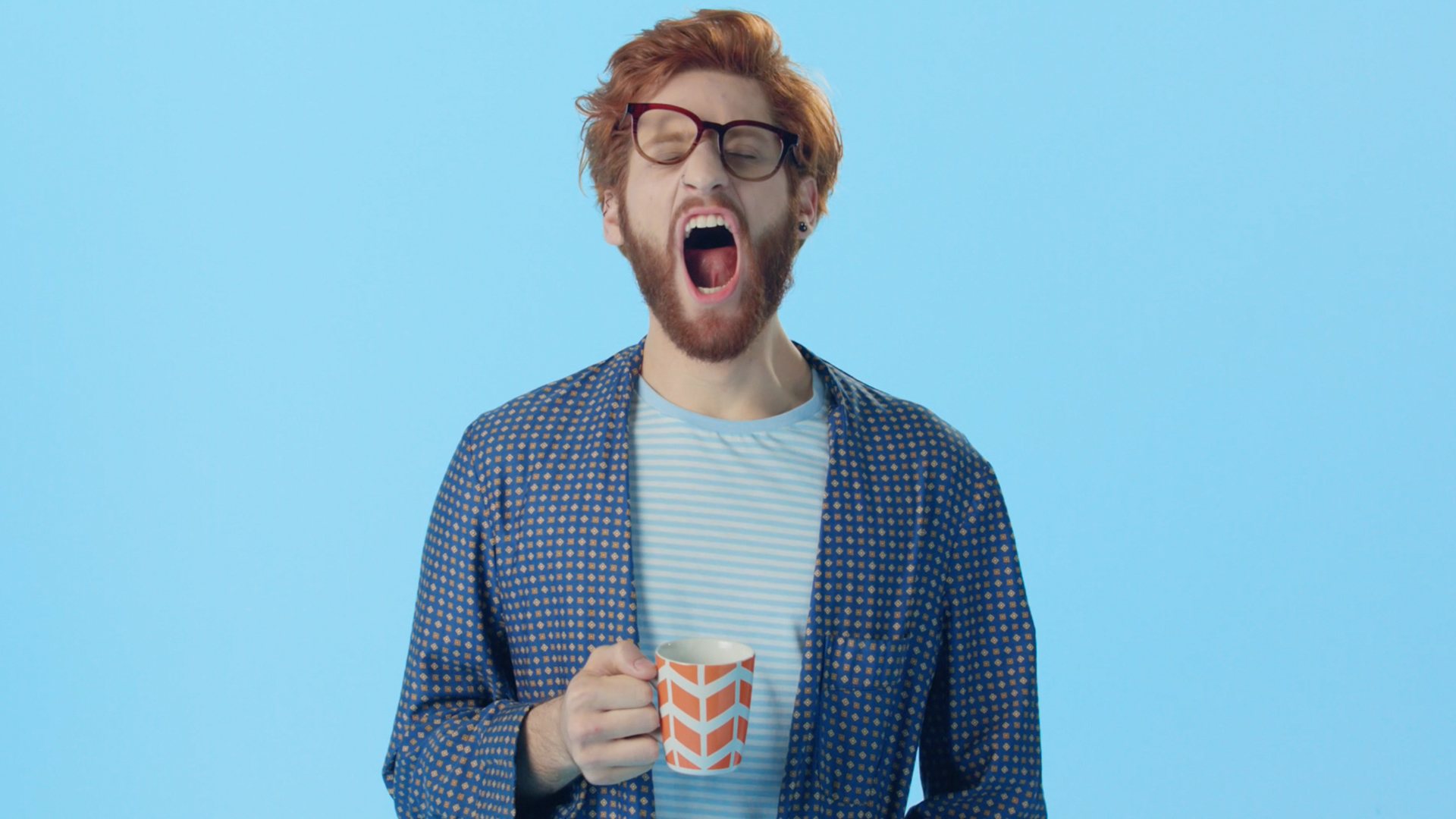 Each setting was developed with a particular color palette and scene elements which contributed to a narrative that was based on a before and after. The before brought the humor to the character design, and the after brought the look evolution Printi needed to tell its customers. Creating this identity and this analogy allowed us to play with fantastic stories that escape from the ordinary. An alien there, a flying bat here and so on. 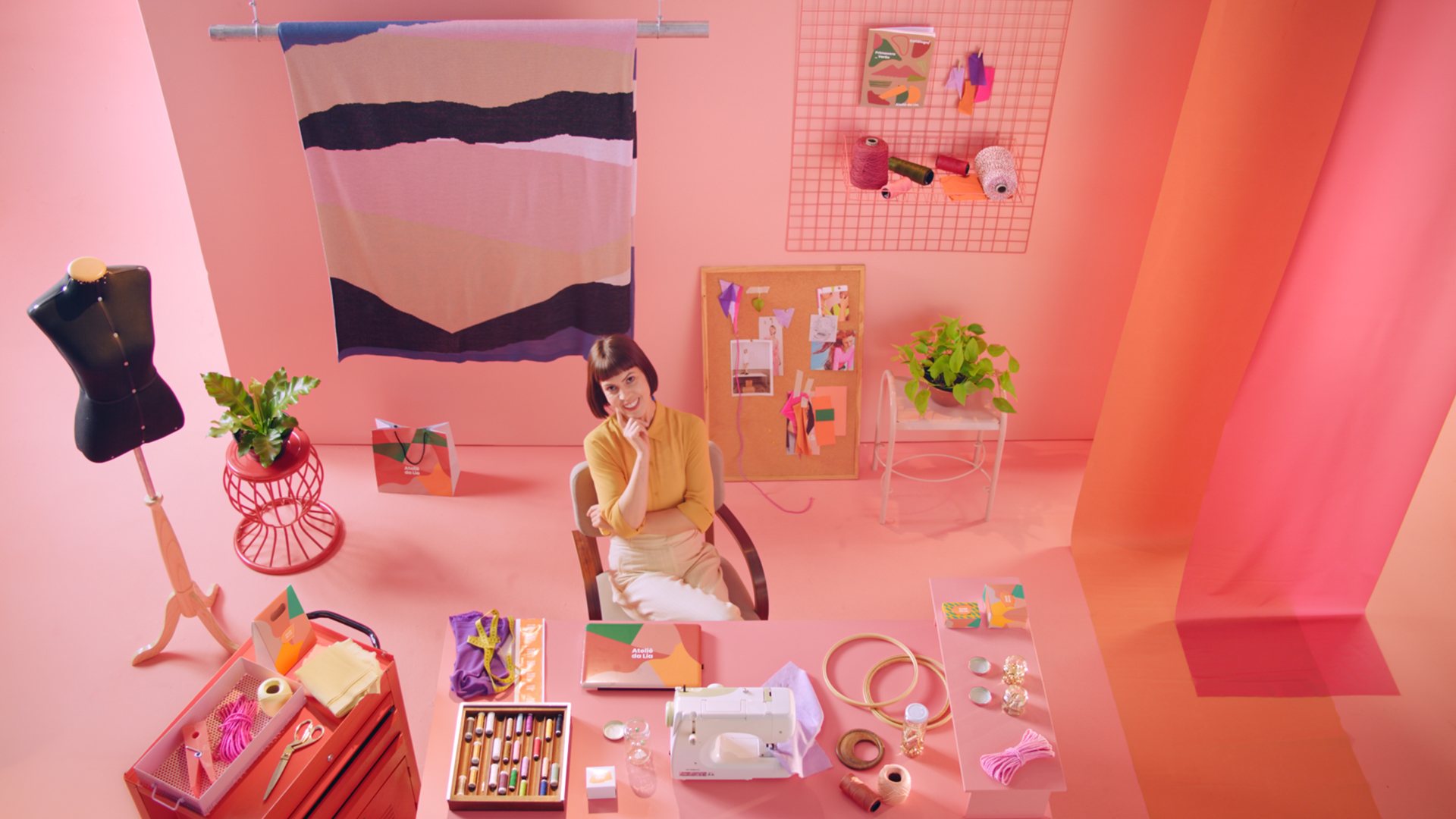 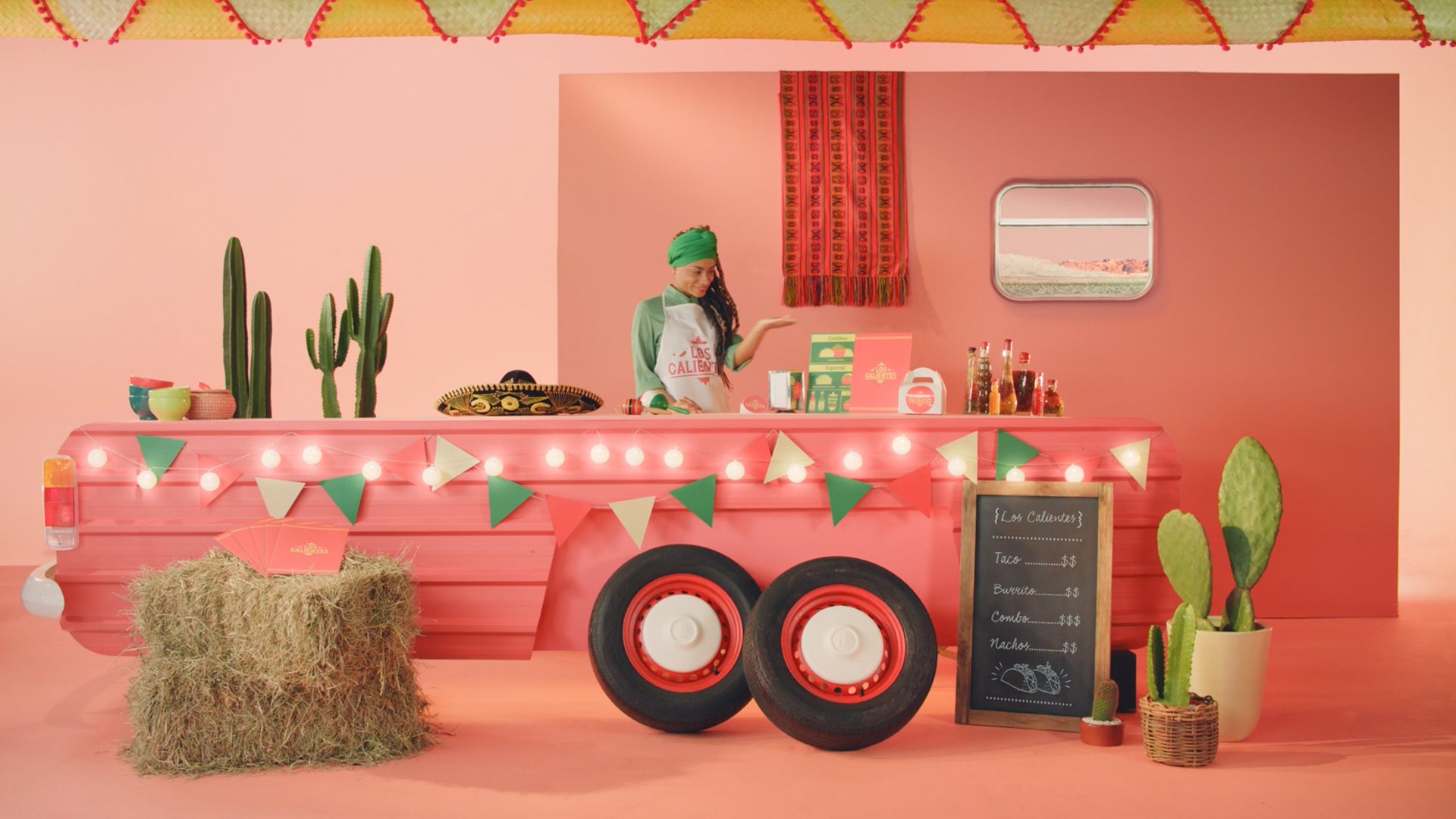 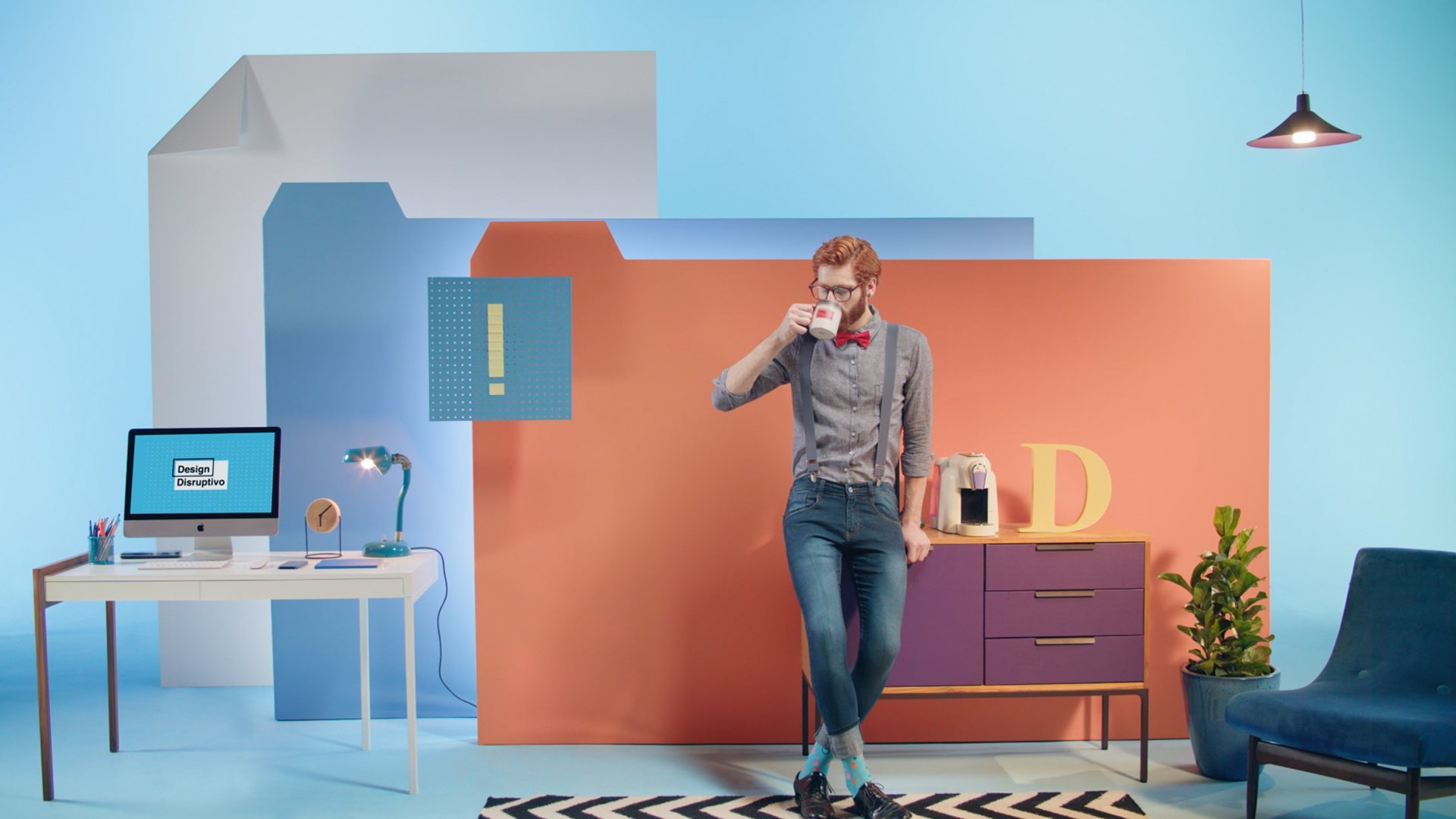 A quick editing and a growing number of wacky events! In order to follow this trend, we chose using 3D animation scenes and transforming our films in mixed media. The live action characters interact with the playful and limitless universe of animation. This blend contributed to the construction of ourf gags and allowed us to create several situations, running away from the commonplace of every occupation or business.

But for that to work, our art direction would have to stick very well to both live action and animation. The color palette, textures and materials had to be present in both universes, once the scenes are interspersed and we often make use of hook ups between them so that the editing flows.

Each film needed pretty clear rules both on set and in production inside the studio. Creating a brand is hard work! 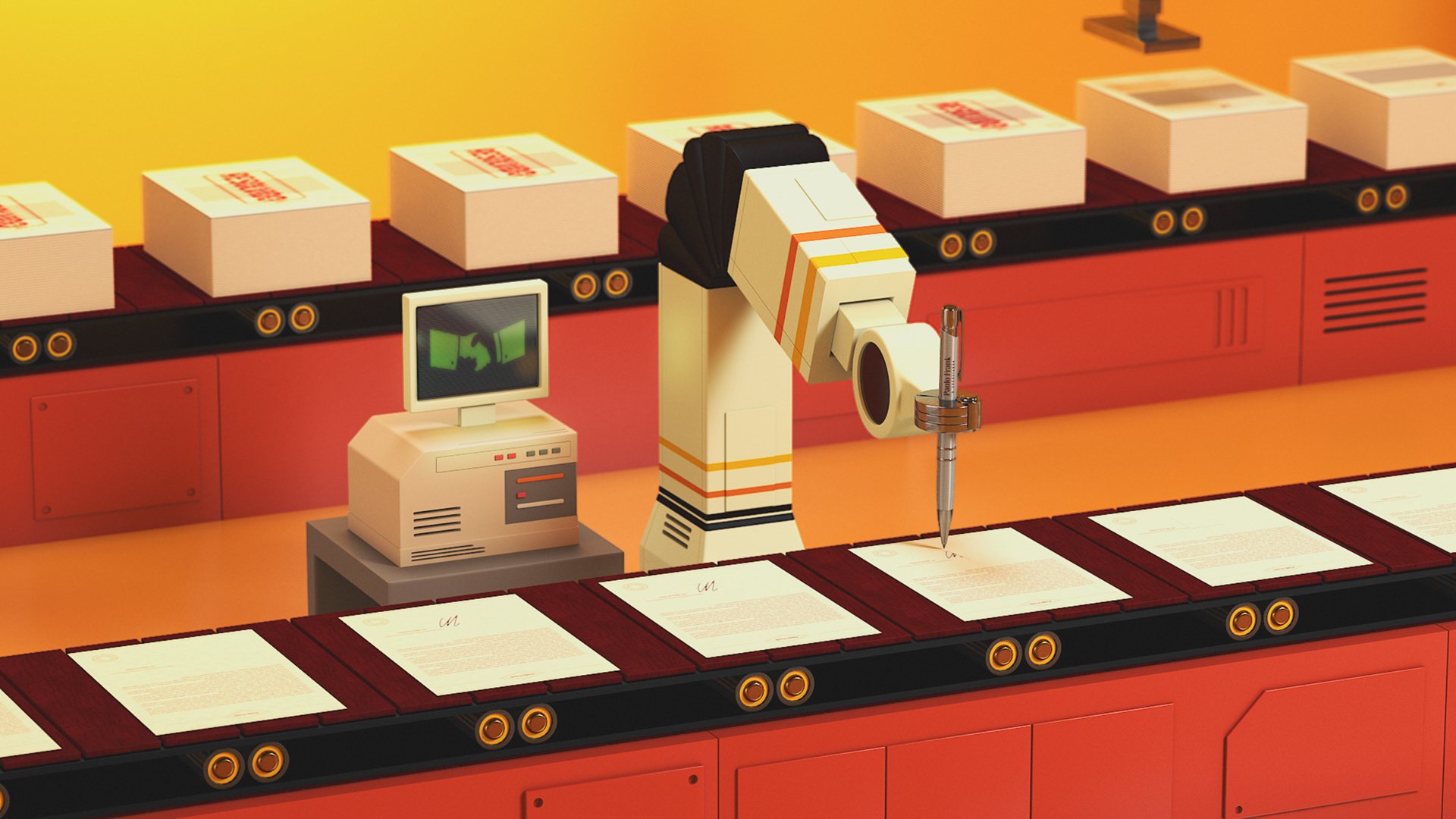 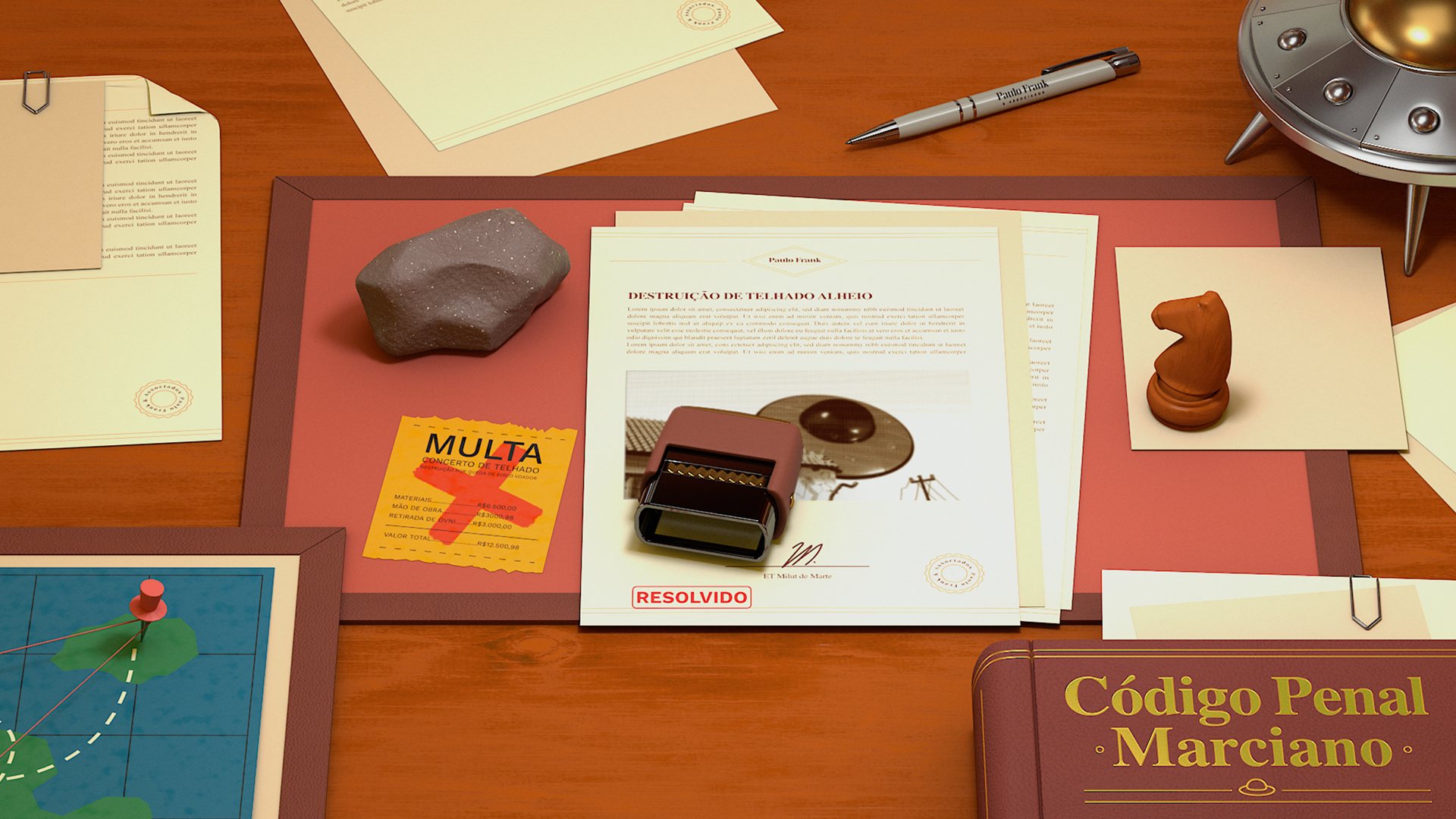 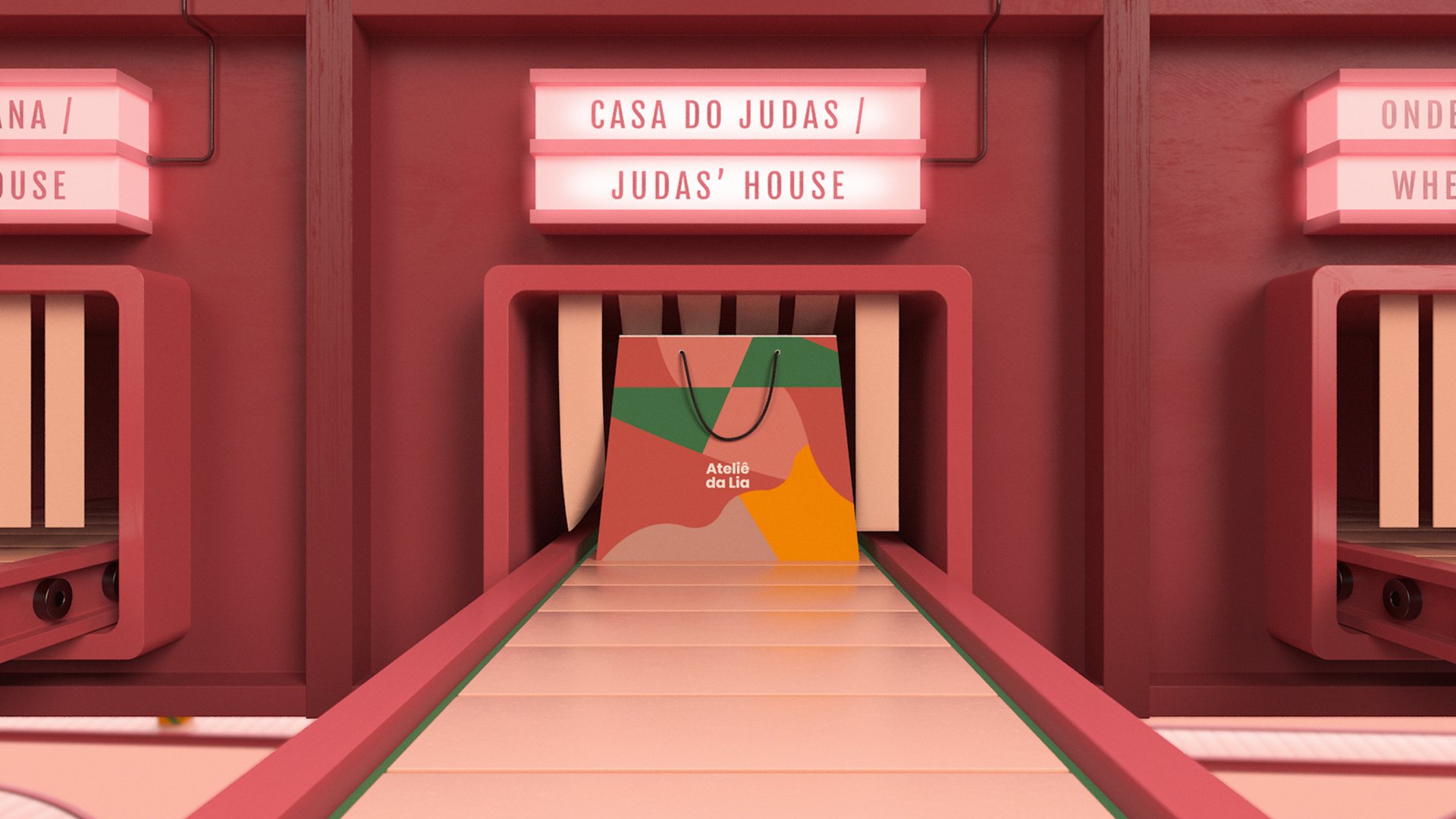 And to set up these rules, we created companies. This was probably the most fun part for everyone at Dirty Work. We started thinking about each business as if they really existed. 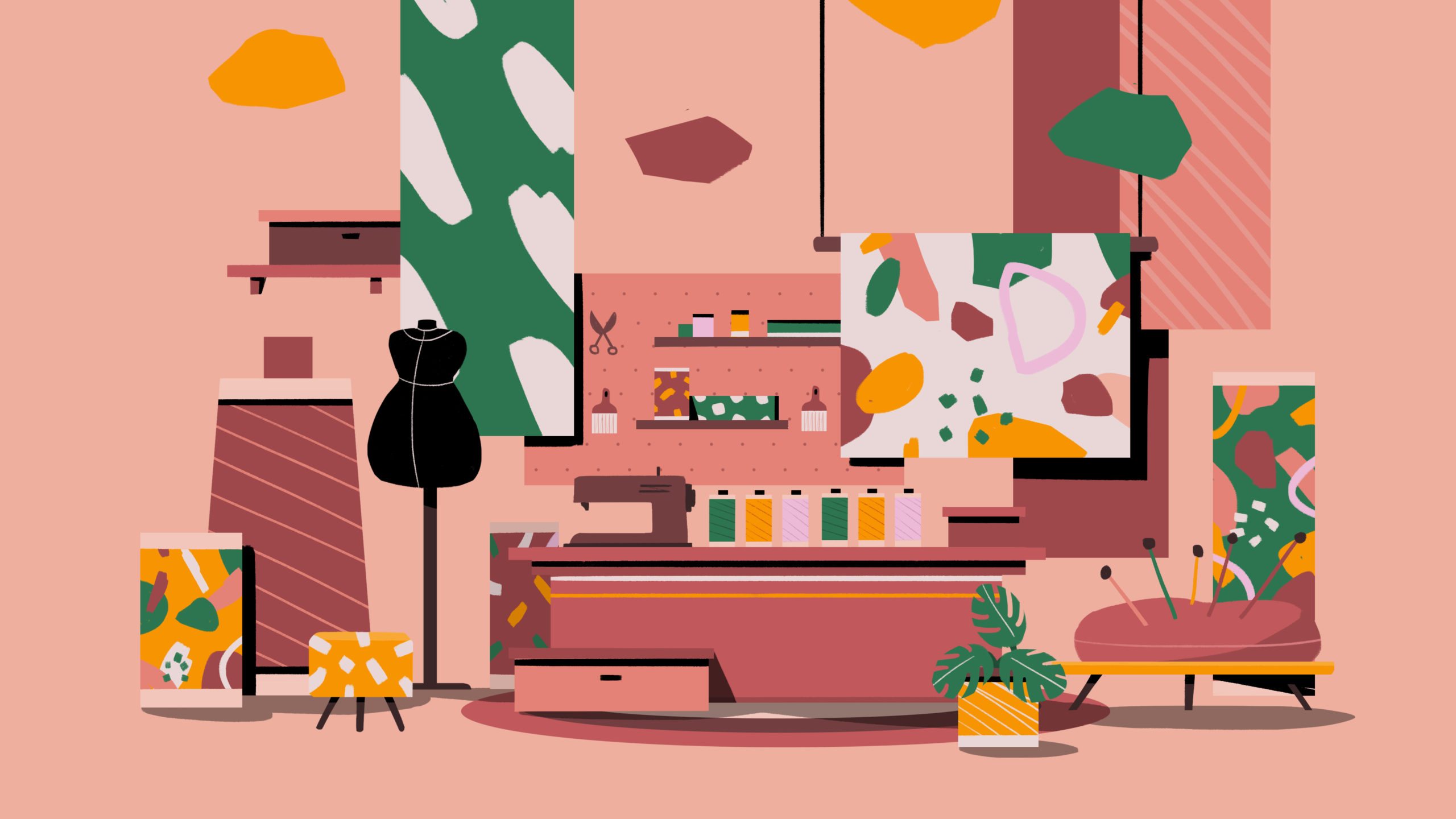 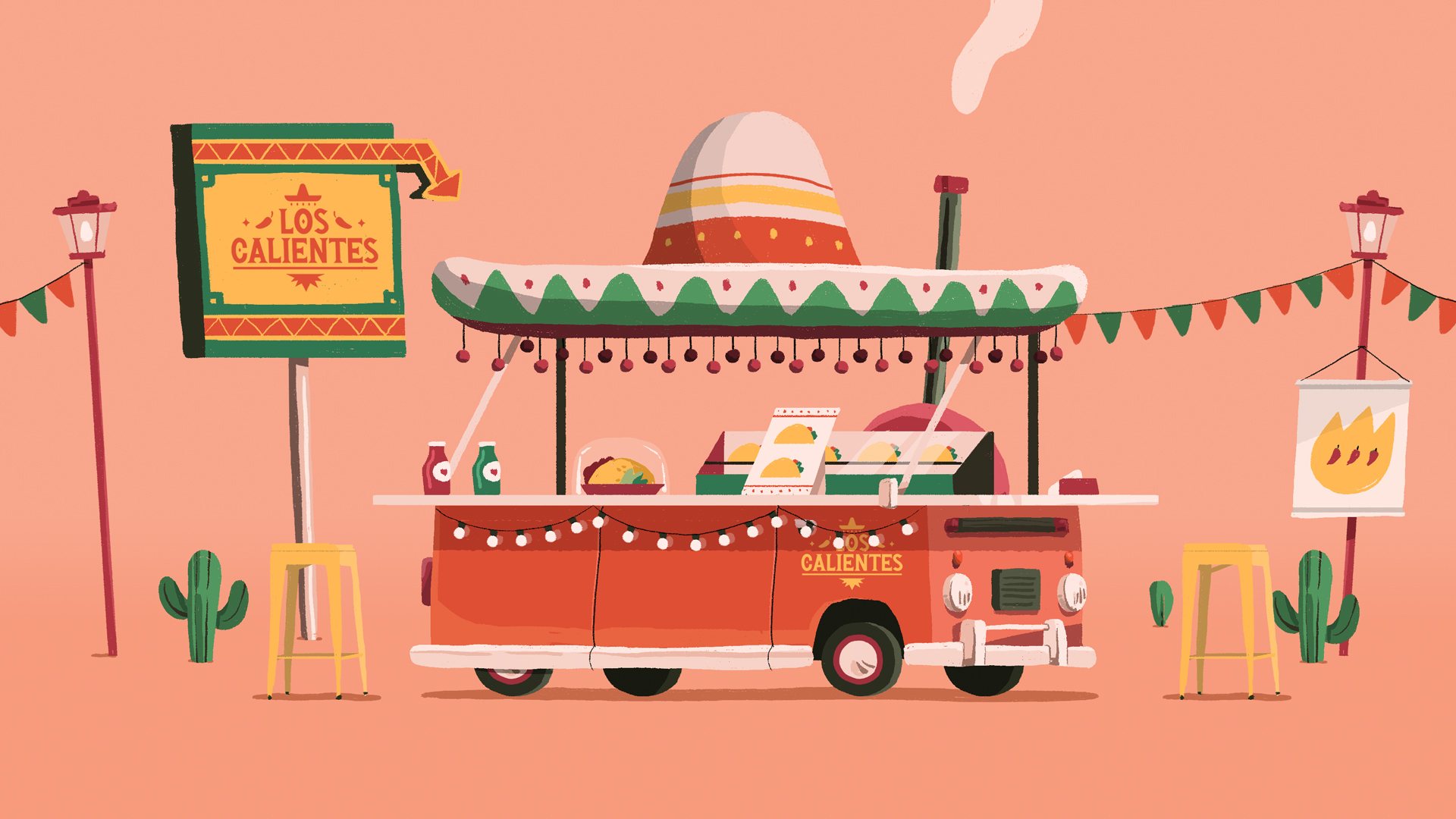 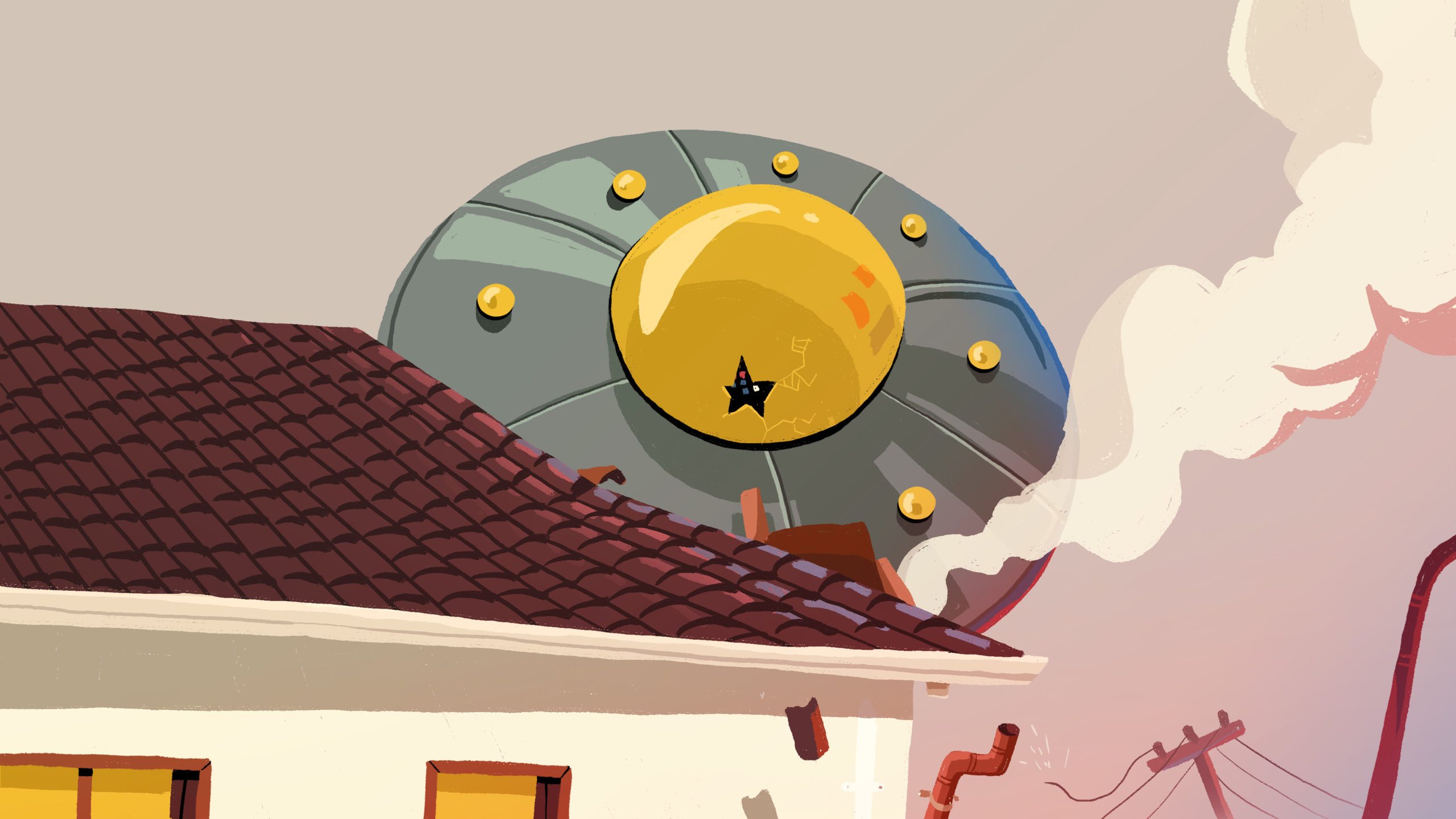 Boxes and boxes of folders, menus, cards, banners, stickers, aprons and personalized mugs of the craziest enterprises came to us. (All of them ordered at Printi, of course). 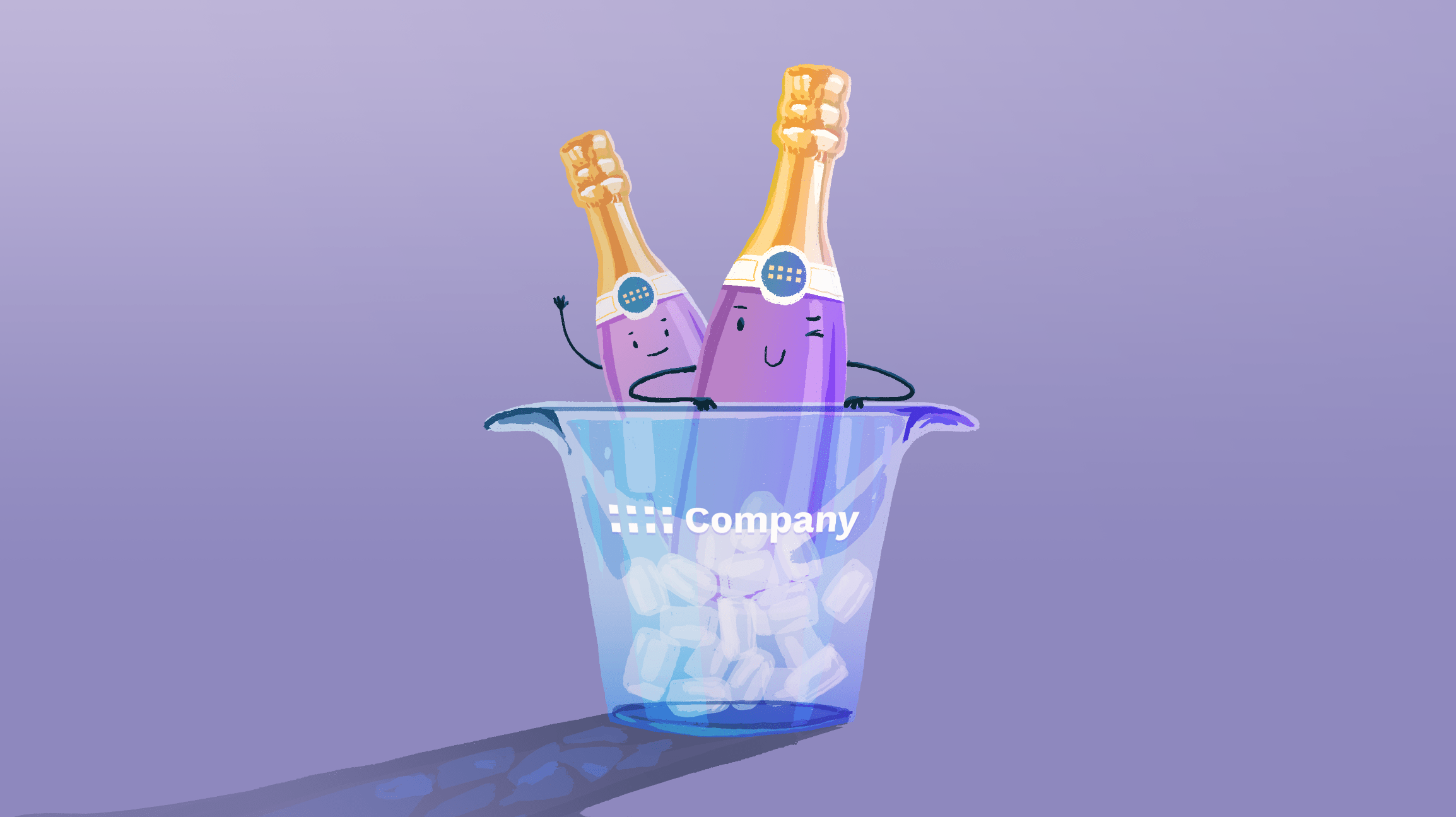 Finally, every final scene invites the viewer to visit the site.

As we were all immersed in this graphics and stationery atmosphere, we thought that a great way to represent the final scene would be with the very materials that Printi manufactures.

That’s when we set up a sort of homepage for every film with the most different types of papers and cards, bringing even more the manual and personalized appeal the brand offers.