Our long-time friends from Niche called us to help produce a film that could explain a new Uber service in a light and fun way. As usual, we had total freedom to create the language we wanted for the film. Our main character was Tavião and his personal story with cars.

Uber Juntos is the service the platform was releasing so the users could save on their trips. The passengers can choose to share a trip with unknown people who have a route similar to theirs, splitting the ride and saving on the value of Uber. 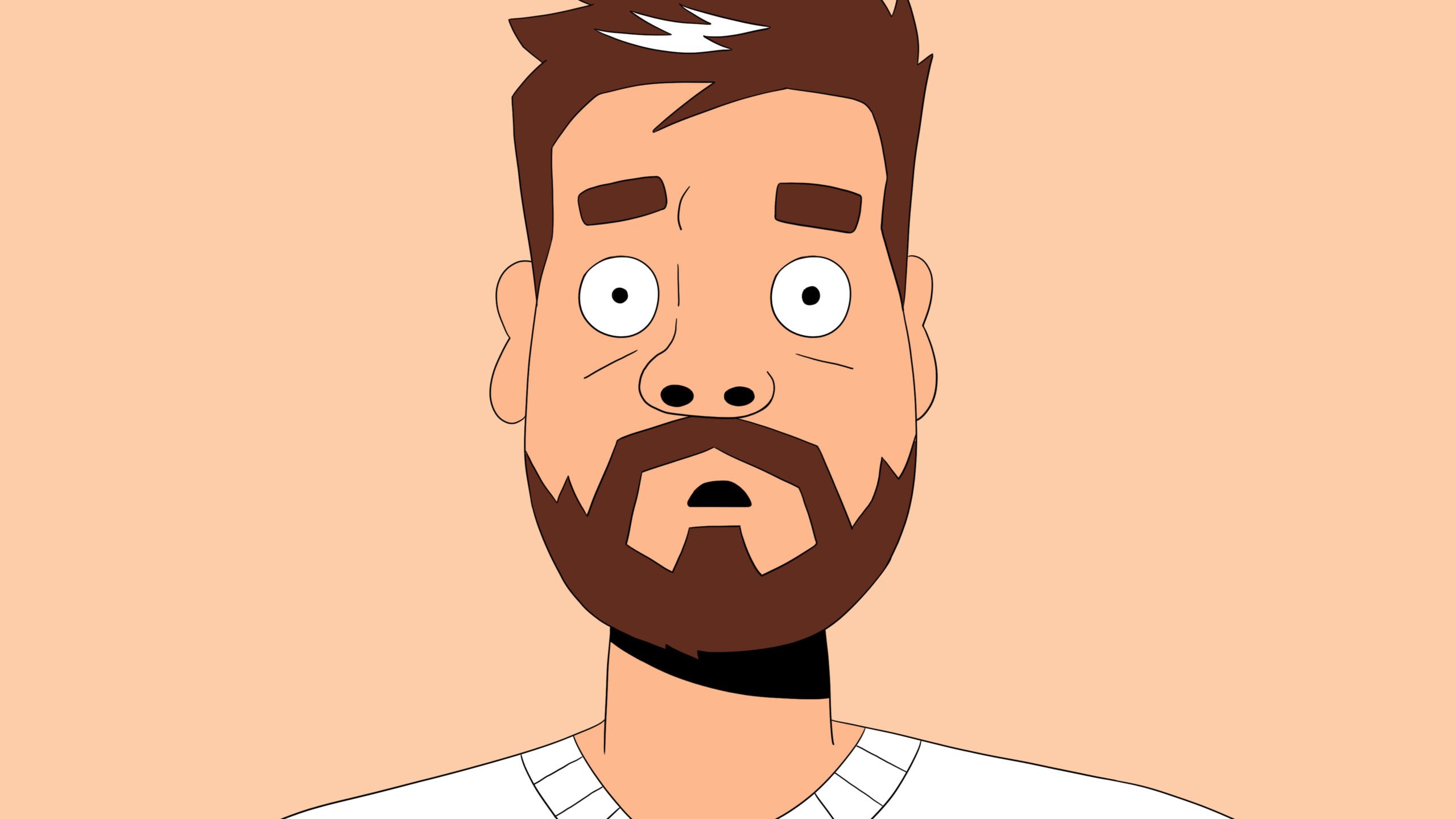 Tavião is known for having never passed near a driving school.

On his early thirties, the digital content creator claims that he didn’t intend to have his license – not for being against it, but due to the economy of not driving. However, his relationship with cars refers to sentimental memories. So we wanted this project to convey the simplicity air of a personal account. The telling of a tale. As if somebody was entering the studio to tell the viewer a short story.

Bearing this in mind, we chose 2D animation to support Tavião’s story.

A long take that follows the influencer’s funny reasoning, taking the viewers to track this time travel and the crazy math to justify his point.

Smooth outlines and colors to talk about money and economy. Besides, we had to faithfully portray the protagonist’s quirks and charisma into this animation universe. And of course, to make the story even more cool and give motion to his narrative, we made a decoupage based on angular planes, looser cameras and extremely fluid transitions from one scene to another. 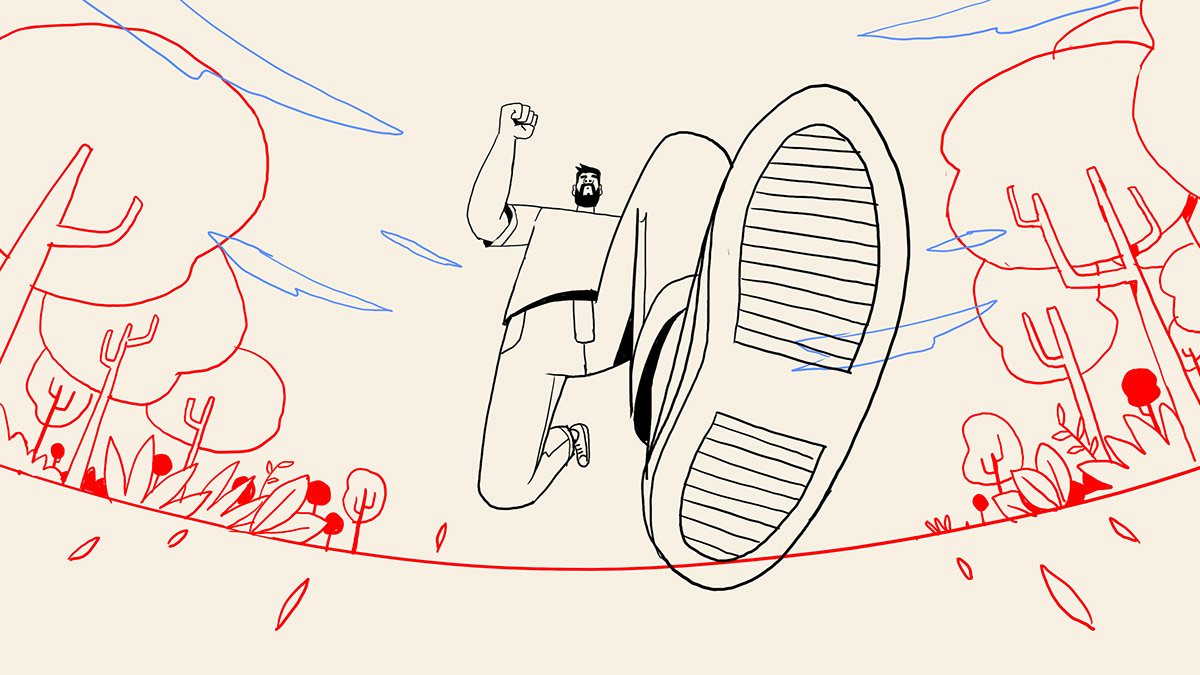 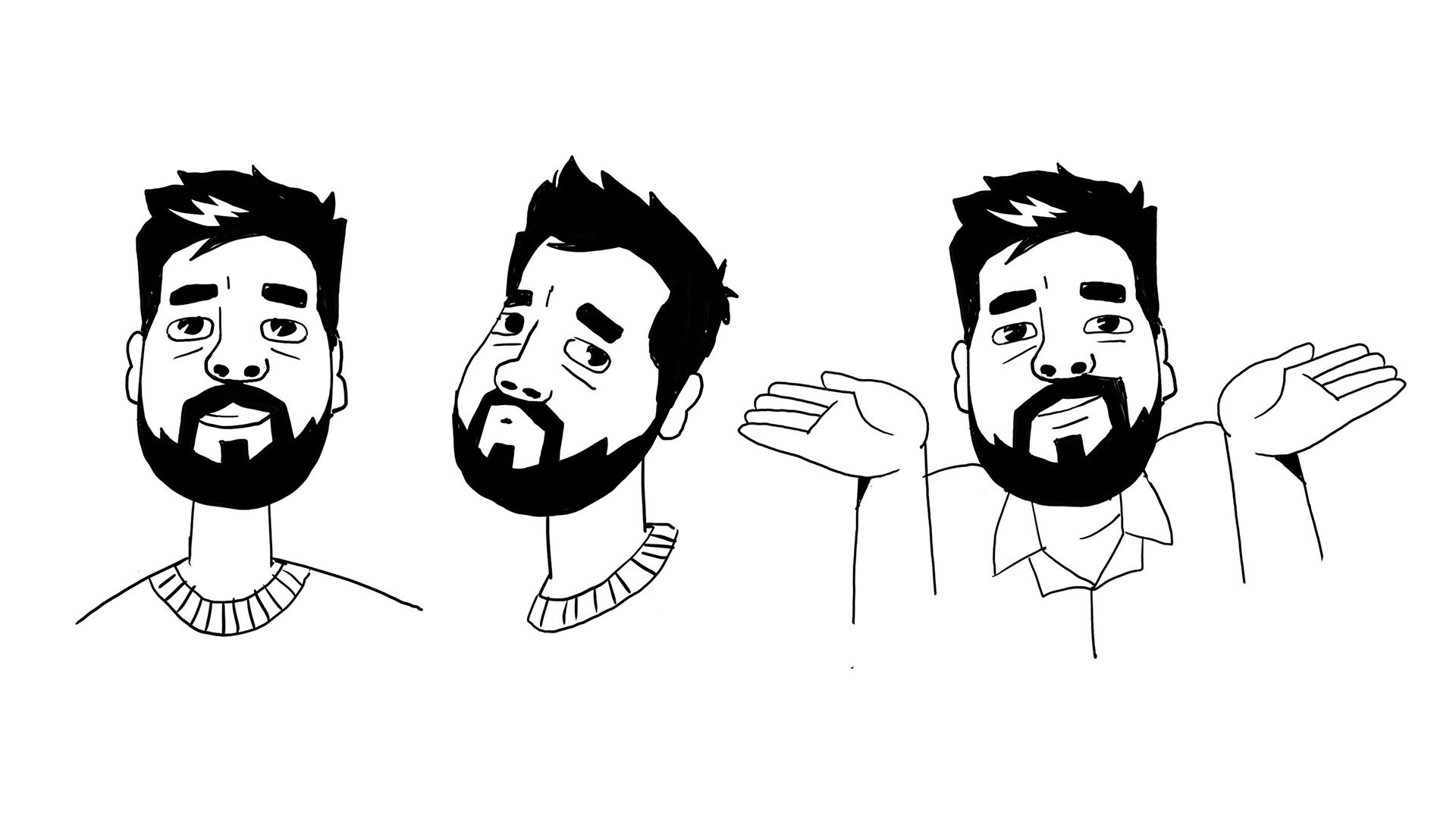 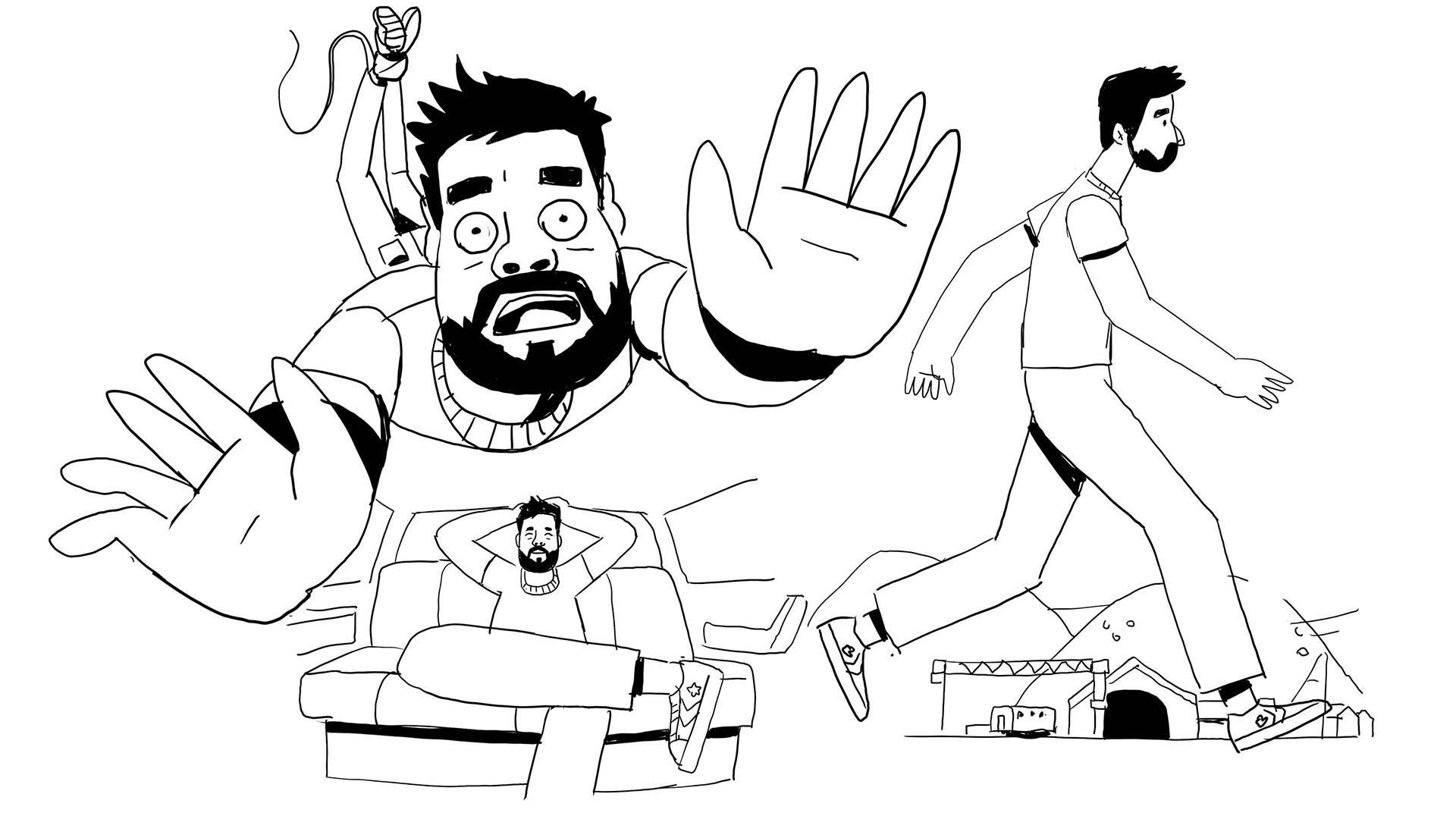 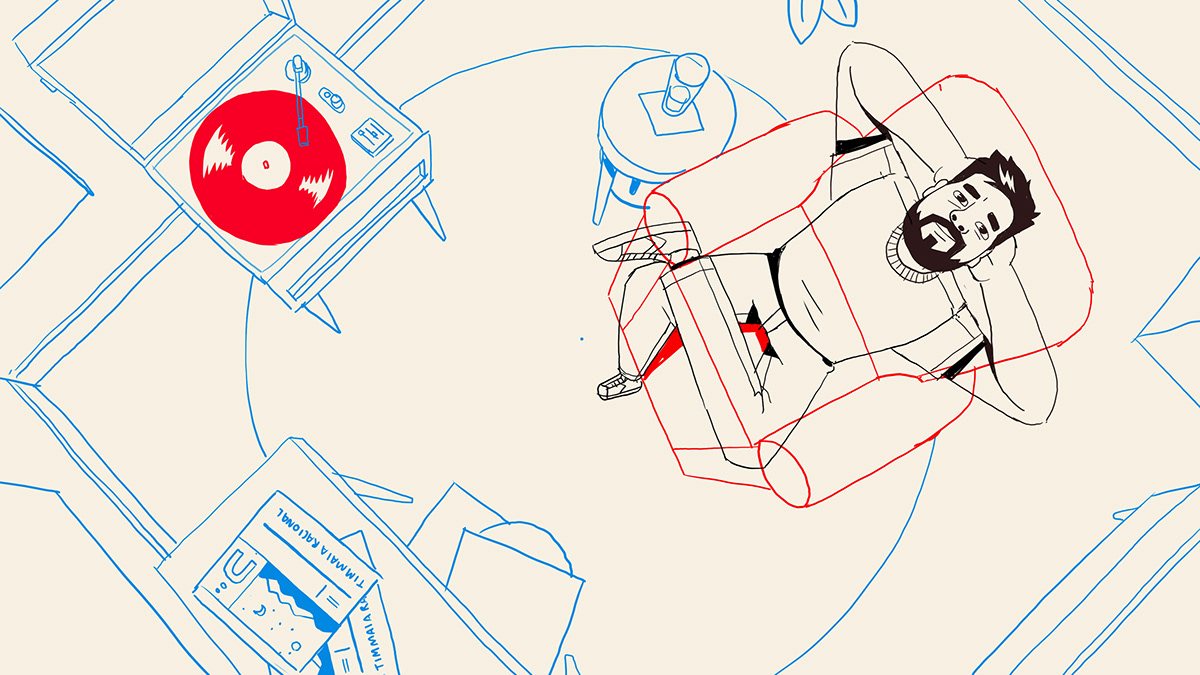 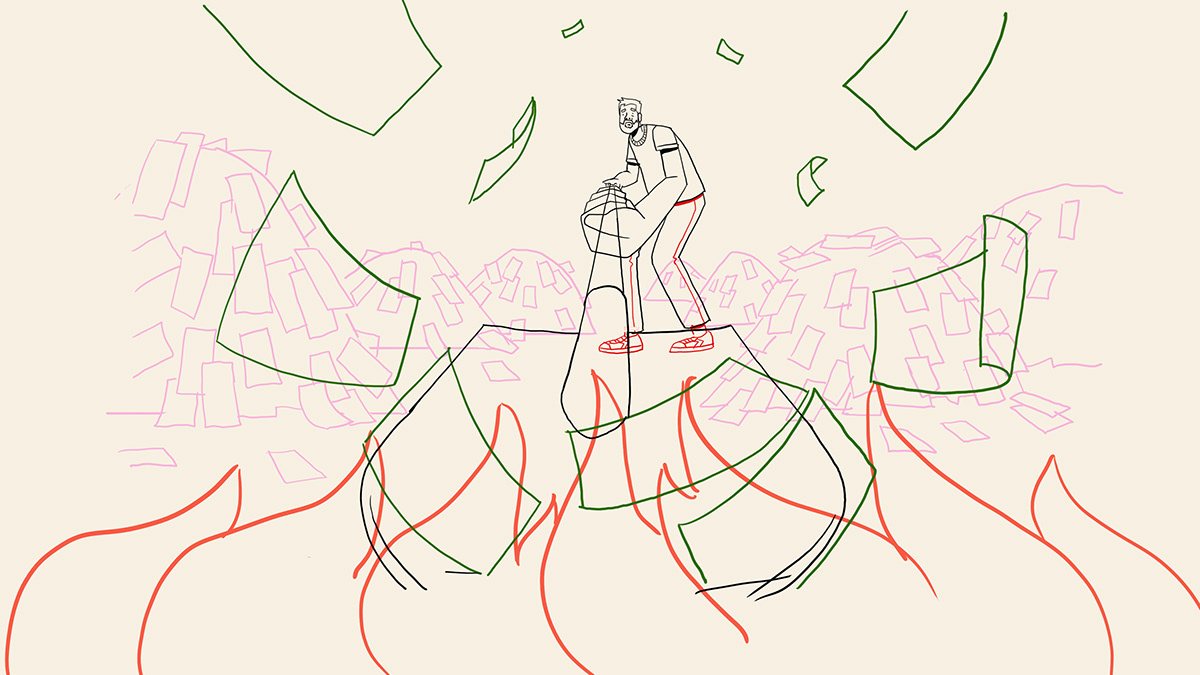 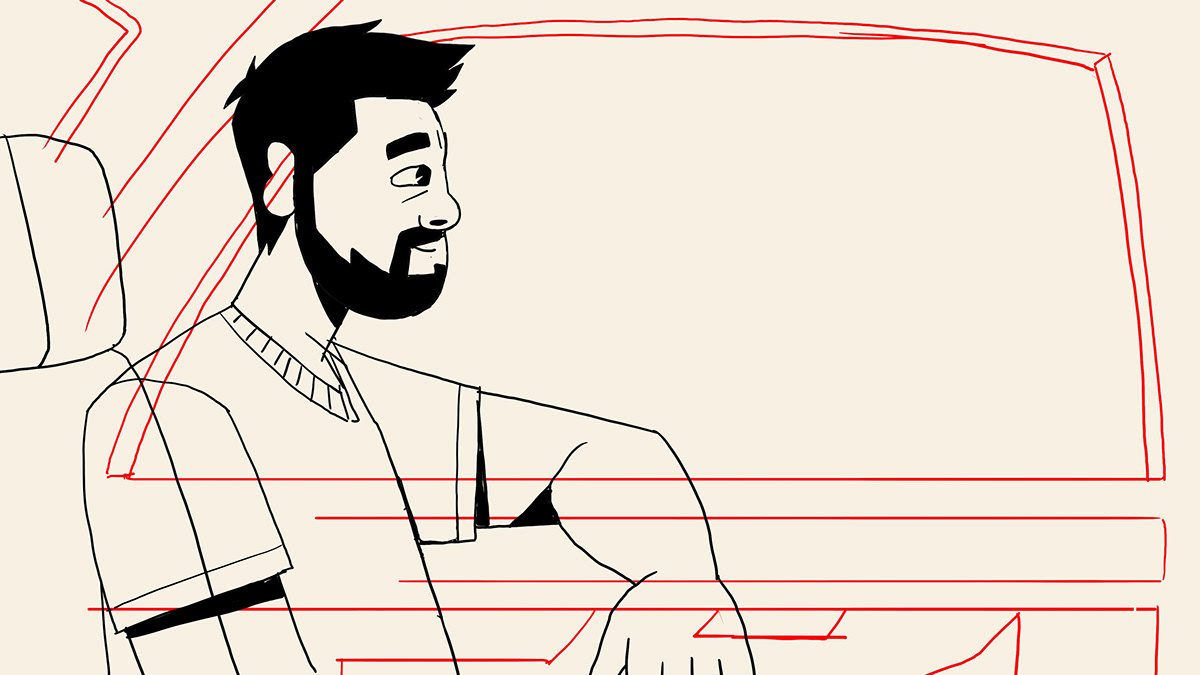 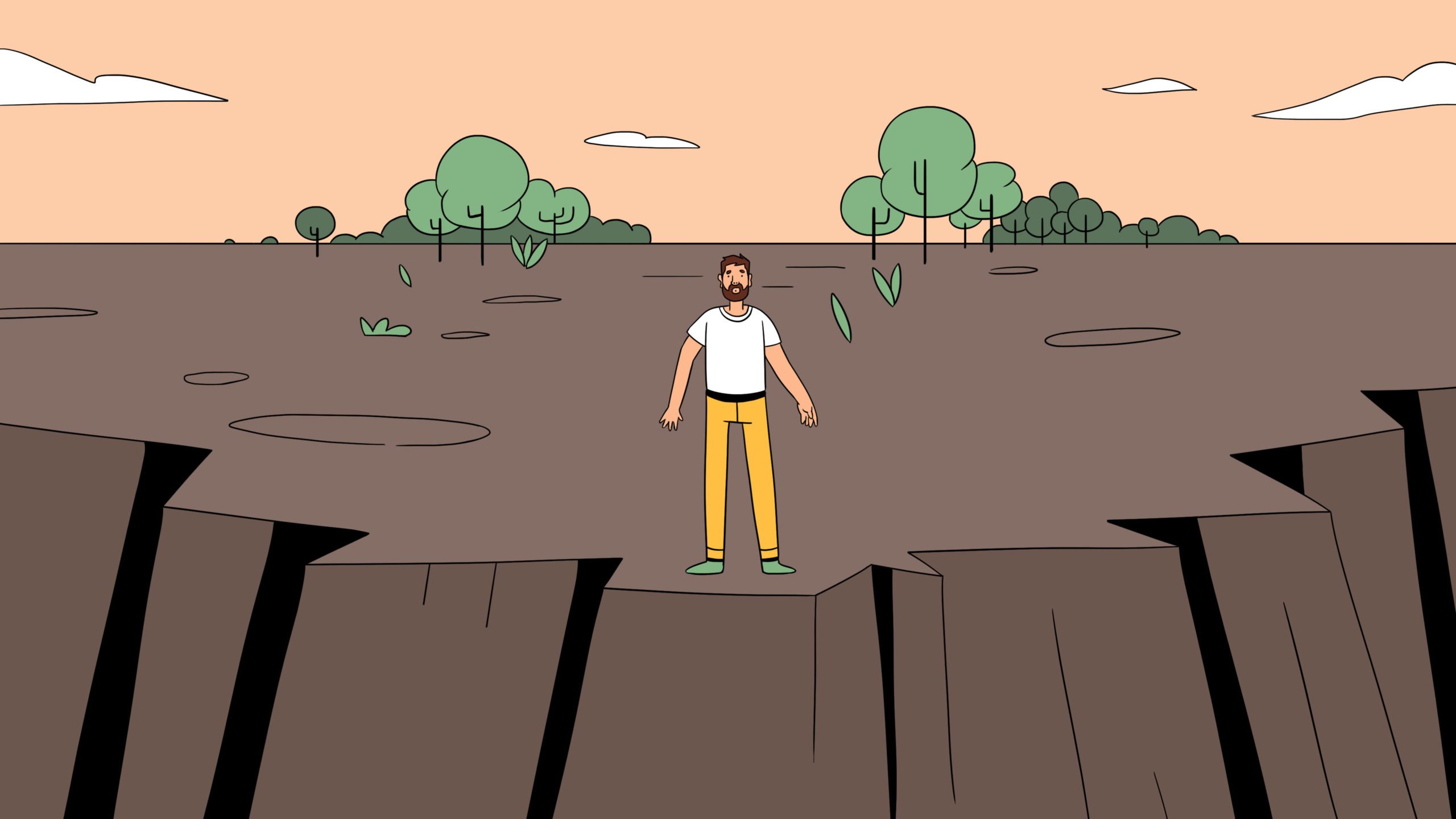